Joey Barton to face court after being charged with assault 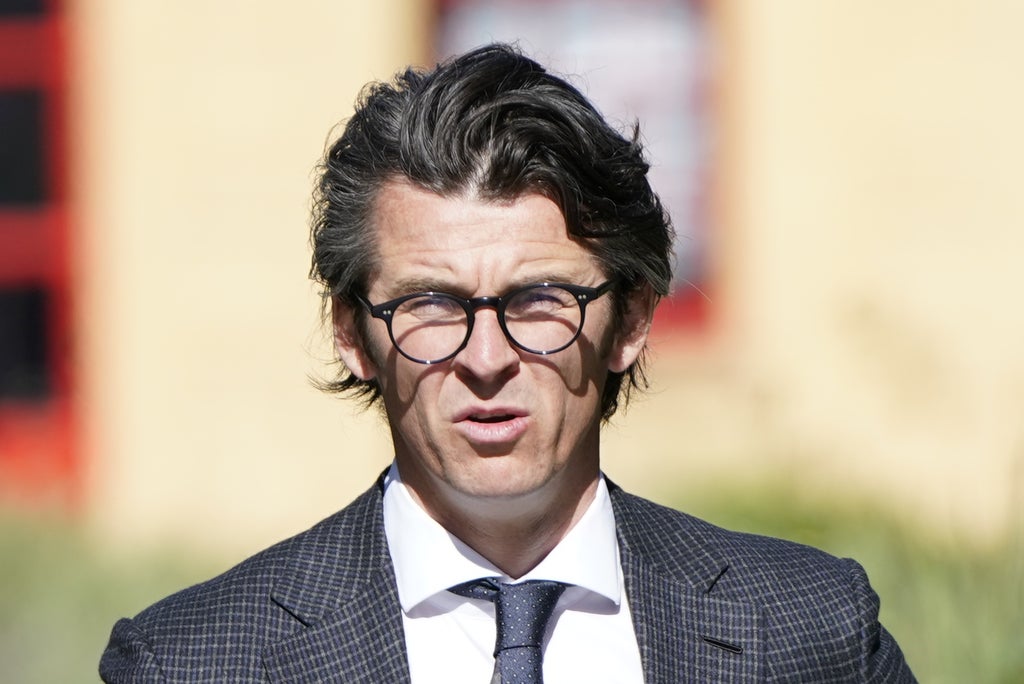 ristol Rovers manager Joey Barton is set to face court on a charge of assault by beating after a woman suffered a head injury.

The former Premier League footballer is due to appear at Wimbledon Magistrates’ Court in south-west London on Monday.

The Metropolitan Police said the charge against Barton, 38, of Widnes, Cheshire, relates to an alleged incident at a residential property in Kew south-west London, on June 2.

He was charged on Sunday after being arrested on June 2 and bailed pending further inquiries.

The London Ambulance Service did not attend the scene.

Barton played for a number of teams throughout his 15-year career, including Manchester City, Newcastle United and Burnley.