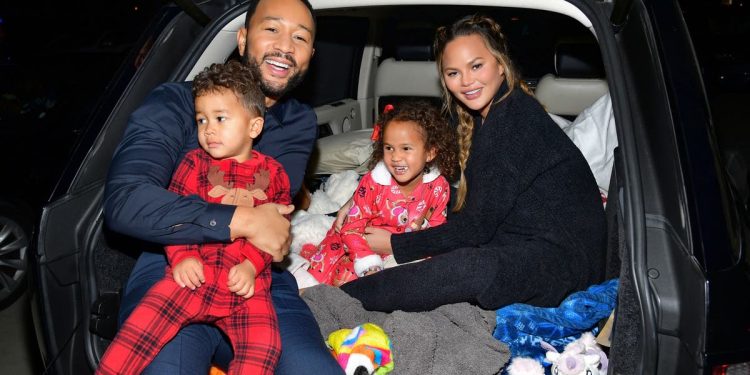 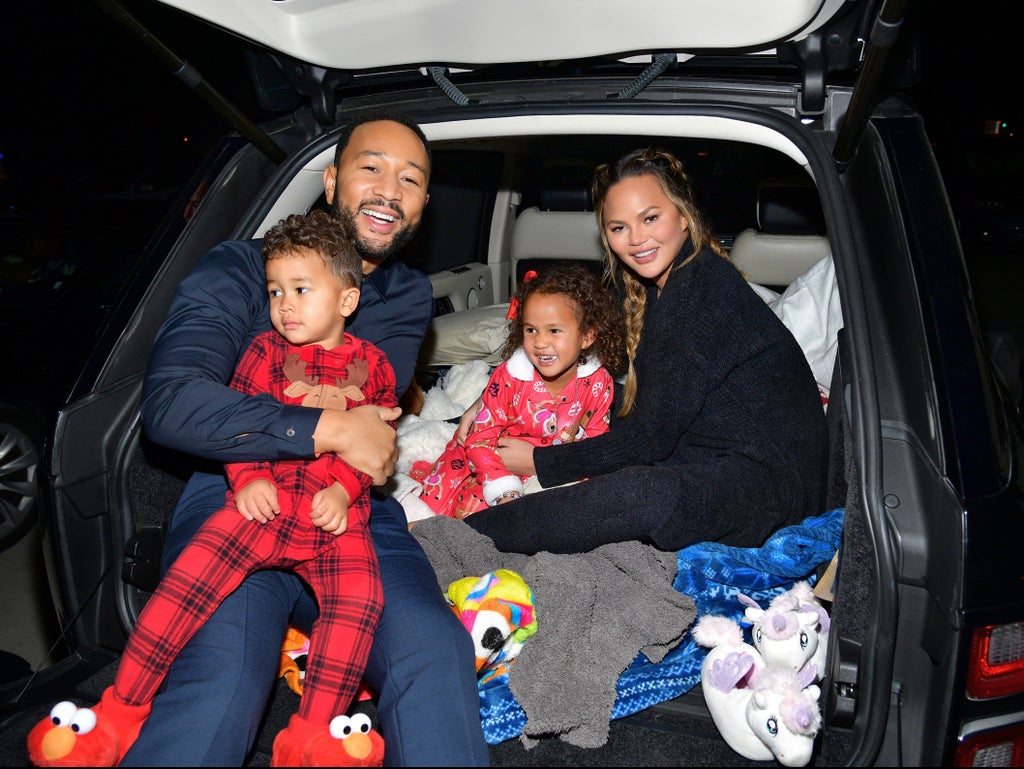 John Legend has said his and Chrissy Teigen’s children, Miles and Luna, are excited about the prospect of a new sibling as he praises his wife for challenging the stigma around fertility issues.

In a new interview with Peoplethe “All of Me” singer said five-year-old Luna and three-year-old Miles are aware of their parents’ journey as they embark on in vitro fertilisation (IVF) treatment.

“They know we are trying, and they are excited,” he said.

Last week, Teigen revealed that she has “finished her part” of the IVF treatment.

Speaking during a red carpet interview at the 7th annual Hollywood Beauty Awards in Los Angeles, she said: “I finished my IVF part, so I feel so much healthier and so much better with that.”

IVF is a treatment that helps people with fertility problems have a baby. During IVF, an egg is removed from a woman’s ovaries and fertilised with sperm in a laboratory.

The fertilised egg, or embryo, is then returned to the woman’s womb to grow and develop.

Teigen first revealed that she was undergoing IVF in February, after the couple suffered a pregnancy loss in 2020 following excessive bleeding.

Speaking of the couple’s fertility journey, Legend said it is “not easy”, but he believes his wife has helped shift the stigma around IVF.

“There are a lot of women and families that have fertility struggles, and I think no one should feel ashamed of needing some help sometimes,” he said.

“And I think Chrissy’s done a good job of destigmatising some of these things that so many people go through in silence.”

“Whether it’s IVF, or other fertility struggles, whether it’s losing a pregnancy, I think both of us have felt like it’s good for us to share this with other people because other people are going through it too, we don’t think they should suffer in silence without knowing there are other people out there who are feeling the same thing.”

In a post to her Instagram, Teigen said that the IVF process has left her bloated as pleaded with her Instagram followers not to ask her if she is pregnant.

“I honestly don’t mind the shots…they make me feel like a doctor/chemist…but the bloating is a bitch, so I humbly beg you to stop asking if I’m pregnant because while I know it’s said with excited, good intentions, it just kind of sucks to hear because I am the opposite of pregnant!” she said.

“But also like please stop asking people, anyone, if they’re pregnant. I said this in the comments and got yelled at because the internet is wild but I’d rather be the one to tell you and not some poor woman who will look you in the eyes through tears and that’s how you finally learn.”