Johnson and ministers lied to parliament ‘dozens of times’ 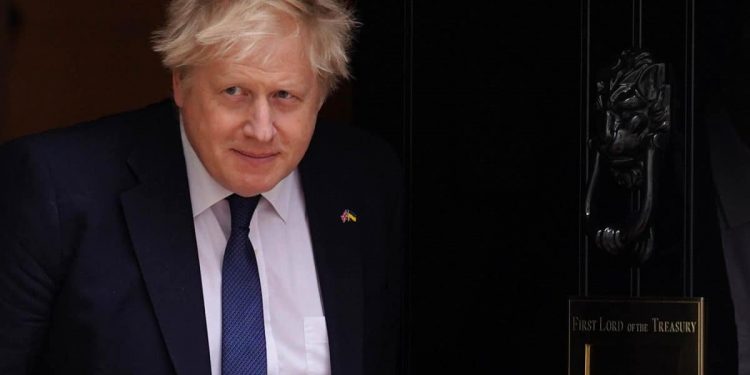 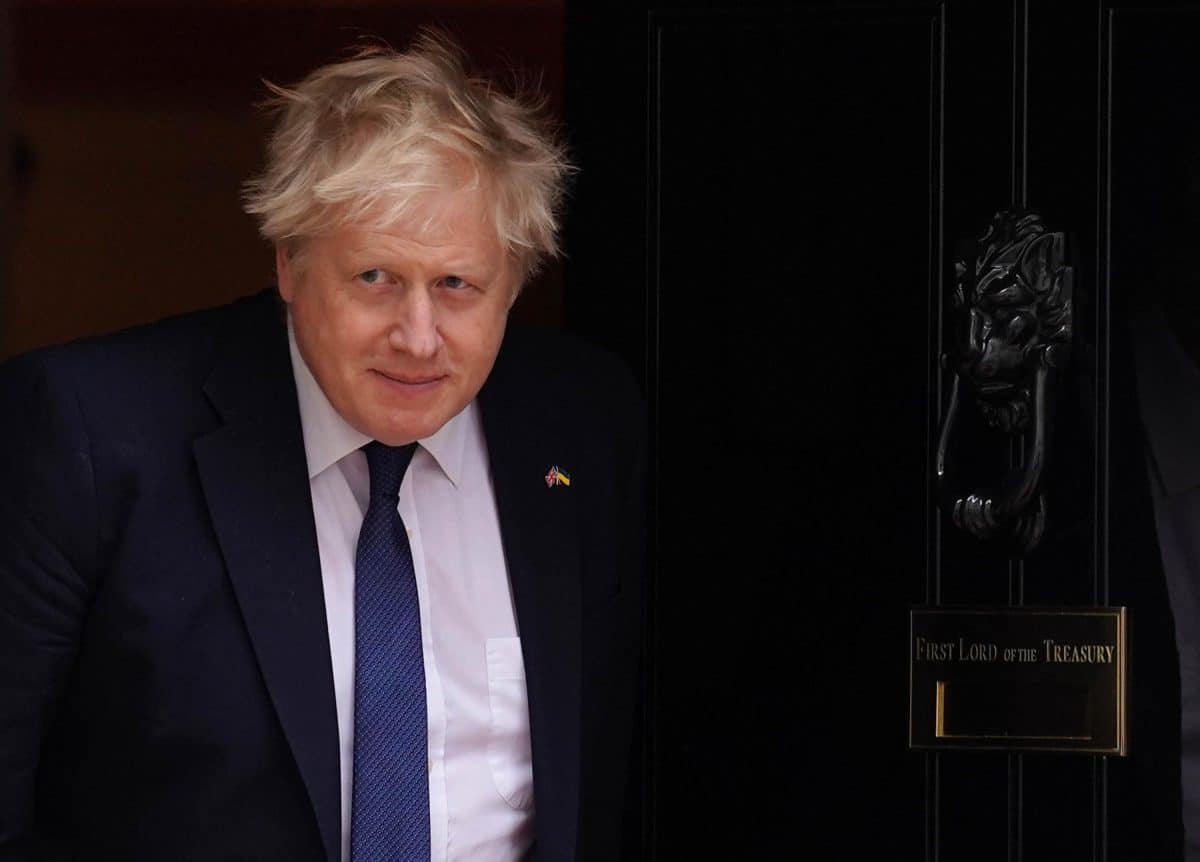 Boris Johnson and his ministers have lied to parliament dozens of times in the past two years amid a “crisis of honesty” in Westminster, it has emerged.

The prime minister has not lodged any corrections to the official House of Commons record, despite being repeatedly reprimanded by the statistics watchdog and having his falsehoods pointed out by opposition MPs and fact-checkers.

Labour has hit out at Johnson for disrespecting the public with a “litany of lies and falsehoods”, while the former Tory attorney general Dominic Grieve told The Independent that the figures suggested “a disregard for both good governance and truth”.

As many as 17 false statements have been attributed to Johnson following an investigation by the newspaper, working with Full Fact, including misleading claims about Partygate, refugees, the pandemic and the economy.

Ministers have made at least 27 uncorrected false statements to parliament since the general election in December 2019.

“This litany of lies and falsehoods show a total lack of respect for the public from this Conservative government and its ministers,” she told The Independent.

“The ministerial code is absolutely clear that mistakes should be corrected as soon as possible, and purposely misleading parliament should mean resignation.

“But ministers are instead taking their lead from the prime minister himself, who has no issue with repeating mistruths and conspiracy theories.”

Liberal Democrat leader Sir Ed Davey added: “Every time Mr Johnson and his ministers have misled parliament is just another blow to people’s trust in his sinking ship of a government – those who mislead the public must be held accountable.

“It’s clear that Mr Johnson has already lost the trust of the nation. Now the very least we should do is be able to hold his Trumpian behaviour to account.”

Among the false statements made by Johnson was his claim that Sir Keir Starmer had “spent most of his time prosecuting journalists and failing to prosecute Jimmy Savile”. The slur has still not been retracted, despite the Labour leader later being mobbed by protestors in Westminster.

In the same parliamentary debate on 31 January, the prime minister claimed that the government had “cut crime by 14 per cent”. He was reprimanded over that assertion by Sir David Norgrove, the chair of the UK Statistics Authority, who said the figure was “true only if fraud and computer misuse are excluded”.

Other ministers guilty of making false statements in the same period include Matt Hancock, Priti Patel and Nadine Dorries.

Dominic Grieve, a former Tory MP and attorney general, told the newspaper: “The long list of untrue statements to parliament, and the failure to correct them as required both by the rules of the Commons and the ministerial code, should be of great concern to all who believe in the need for integrity from government.

“It marks a major departure from prior practice and suggests a disregard both for good governance and truth.”

It comes amid mounting calls for changes that would force ministers to correct false statements. The current process relies on the voluntary submission of corrections to Hansard.

“It is ridiculous that you have a system where the speaker can throw an MP out of the House of Commons for accusing somebody of lying, but an MP who is lying cannot be sanctioned in any way.

“The only MPs who can correct the record are government ministers, and there’s no mechanism to make them do that when they don’t want to.”

Warning of a “crisis of honesty”, he added: “The persistent failure of the prime minister and other ministers to correct the record when they are clearly required to do so under parliamentary rules creates a crisis not just of their own behaviour, but of parliamentary accountability.

“In this case we’re seeing senior government ministers, and the prime minister, repeating claims that are not true, and that they have had every chance to get right, up to and including their own regulator of statistics telling them what they’re saying is not true.

“That is both new and shocking.”