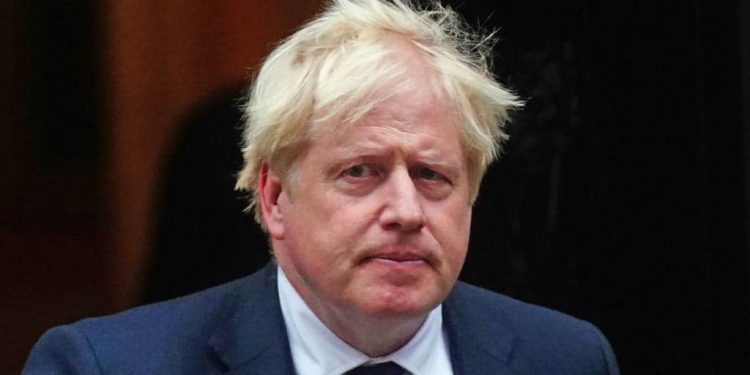 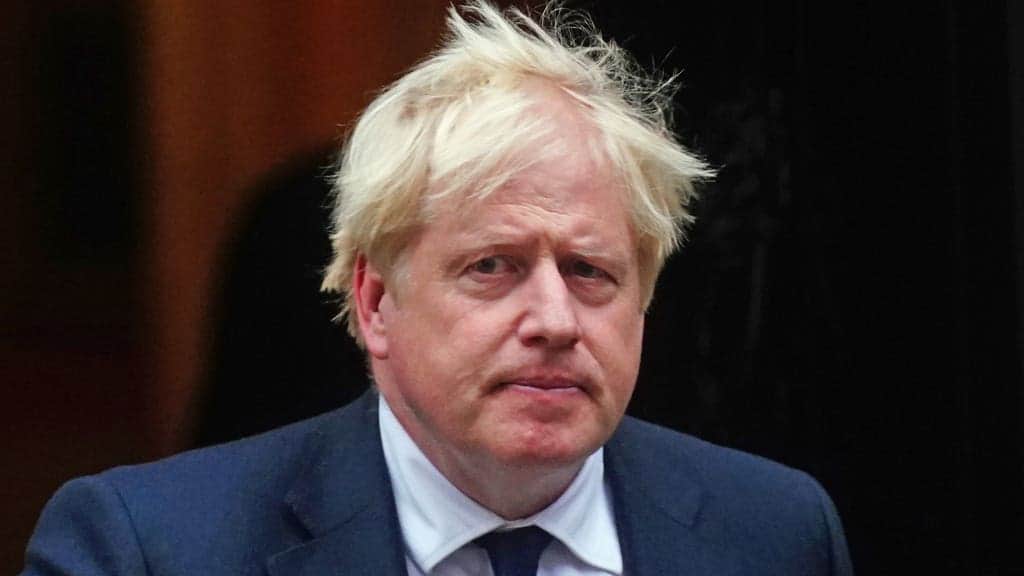 Boris Johnson has been accused of using war as a smokescreen after he jetted off to Ukraine just hours after a report into Downing Street conduct during lockdown dropped.

The prime minister apologised to MPs after Sue Gray found “failures of leadership and judgment” as gatherings were held while England was under coronavirus restrictions in 2020 and 2021.

Writing in The Times this morning, former Conservative Party leader William Hague said the PM “should be very worried” and criticised his apology to the House of Commons.

He said Johnson had the opportunity to propose real change in response to the report and squandered it.

“The Prime Minister could have got on the front foot, advancing his position on a broader front of ensuring integrity in government,” he said.

“Yet for some reason, this very intuitive politician decided to do the minimum in responding to the report rather than go further in his apology and his proposals.”

Using war as a smokescreen

Johnson will travel to Kyiv this morning as tensions remained at a fever pitch between the Kremlin and the former Soviet state.

He will meet with Ukrainian president Volodymyr Zelensky as he pledged £88 million of new funding to support the country.

The cash – part of the UK’s Good Governance Fund – will help “support stable governance and energy independence”, by supporting transparency and anti-corruption initiatives and efforts to reduce Ukraine’s reliance on Russian energy supplies.

It echoes moves made by Johnson in 2018 when, as foreign secretary, he flew to Afghanistan to avoid a vote on whether Heathrow airport should be allowed to build a third runway.

Following promises to lie down in front of the bulldozers to stop the project, he swerved a vote that gave the go-ahead for the project.

He argued at the time that he was right to miss the vote, rather than resign from the government. “My resignation would have achieved absolutely nothing,” he said, pointing to the solid majority of MPs in favour of the project.

Do you feel burnt out? It’s not just about working too much | Caroline Dooner

Do you feel burnt out? It’s not just about working too much | Caroline Dooner