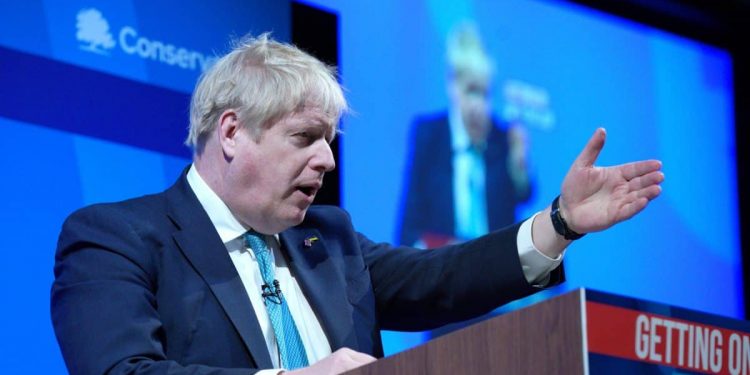 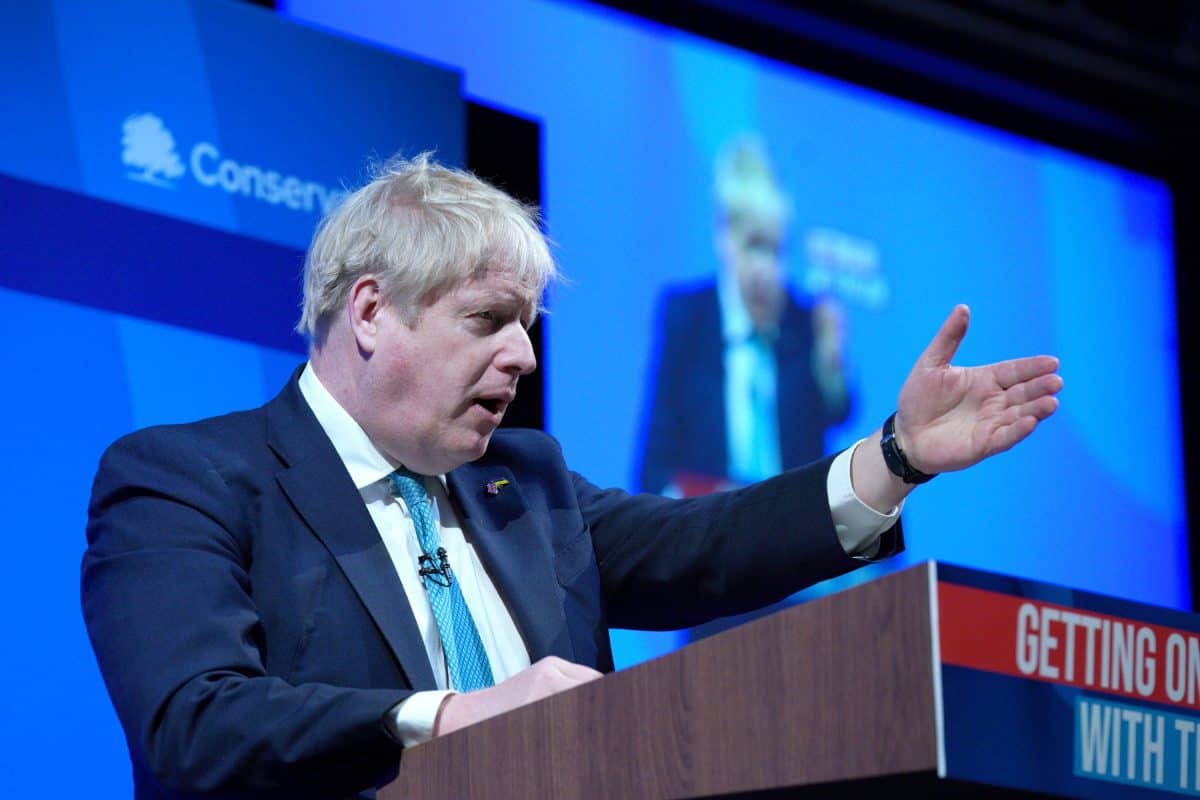 A former prime minister of Finland has said claims Boris Johnson is leading opposition to Vladimir Putin are “utter rubbish” and an “illusion”.

Alexander Stubb said only in “Brexit la la land” was Johnson seen as having “taken a lead globally”.

“This idea about ‘Global Britain’ is as true as ‘peaceful Russia’,” Stubb said. “Simply utter rubbish, to put it diplomatically. To claim that Boris Johnson ‘has taken a lead globally in standing up to Putin’ is an illusion only possible in Brexit la la land.”

It comes amid fury over Johnson’s comparison between Brexit and Ukraine’s struggle against Russia’s invasion.

In a speech to the Conservative spring conference in Blackpool, Johnson claimed the world faced a moment of choice “between freedom and oppression”.

He continued: “There are some around the world, even in some western governments, who invoke what they call realpolitik. And you say that we’re better off making accommodations with tyranny.”

The prime minister then controversially added: “And I know that it’s the instinct of the people of this country, like the people of Ukraine, to choose freedom, every time.

“I can give you a couple of famous recent examples. When the British people voted for Brexit, in such large, large numbers, I don’t believe it was because they were remotely hostile to foreigners. It’s because they wanted to be free to do things differently and for this country to be able to run itself.”

The remarks sparked a disbelieving backlash across Europe, especially considering Ukraine applied just last month to join the EU, with Volodymyr Zelensky declaring” “Our goal is to be with all Europeans”.

Donald Tusk, former president of the European Council, said: “Boris Johnson likens Ukrainians’ fight to British people voting for Brexit. I can still remember the enthusiasm of Putin and Trump after the referendum. Boris, your words offend Ukrainians, the British and common sense.”

But Sajid Javid, the health secretary, backed Johnson’s claims of leading the global effort to stop Russia on a Monday morning broadcast round.

“When it comes to Boris Johnson and Ukraine, it’s hard to find any world leader that’s done more to support Ukraine at this time,” Javid told BBC Breakfast.