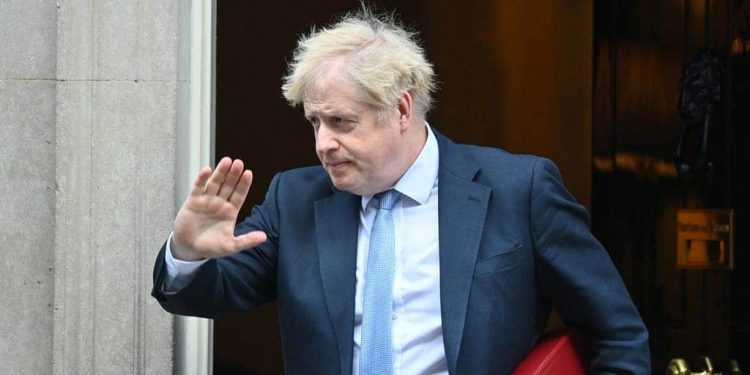 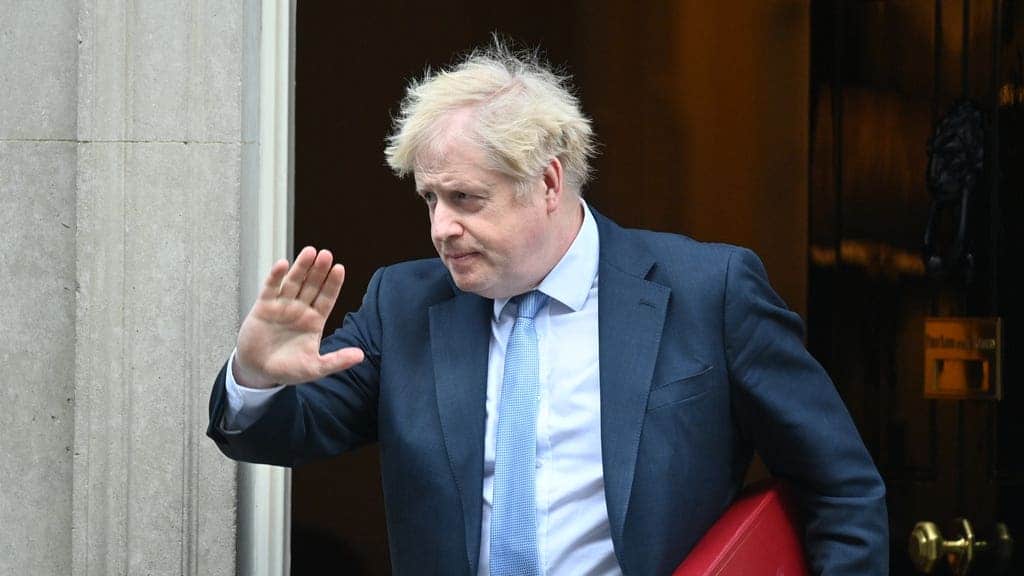 “Biological males” should not compete in women’s sports, while women should have access to single-sex spaces in hospitals and prisons, Boris Johnson has claimed.

The prime minister said it seems to him to be “sensible” that biological males should not be able to participate in women’s sporting events.

And, in what appeared to be a nod to controversial guidance issued by the equalities watchdog earlier this week, he said that women should have spaces in hospitals, prisons and changing rooms which are “dedicated to women”.

During a visit to a hospital in Welwyn Garden City, Hertfordshire, he said: “I don’t think that biological males should be competing in female sporting events. And maybe that’s a controversial thing… but it just seems to me to be sensible.

“And I also happen to think that women should have spaces, whether it’s in hospitals or prisons or changing rooms or wherever, which are dedicated to women.

“That’s as far as my thinking has developed on this issue. If that puts me in conflict with some others, then we have got to work it all out.

“That doesn’t mean that I’m not immensely sympathetic to people who want to change gender, to transition.

“It’s vital that we give people the maximum possible love and support in making those decisions.

“But these are complex issues and I don’t think they can be solved with one swift, easy piece of legislation. It takes a lot of thought to get this right.”

Johnson was asked about the decision not to include transgender people in the government’s proposed ban on conversion therapy.

The government has faced criticism over a series of U-turns last week on the promised legislation and whether transgender people would be protected by it.

His remarks also come on the heels of guidance from the equalities watchdog on single-sex spaces and circumstances where it said transgender people can be excluded by service providers.

The Equality and Human Rights Commission said this week that organisations such as refuges and gyms can legally exclude transgender people from single-sex services in certain scenarios, such as to prevent trauma and enable privacy.

Johnson’s remarks also follow the case of transgender cyclist Emily Bridges, who said she has been “harassed and demonised” after being prevented from racing in a women’s event.

The 21-year-old had been due to race against the likes of Dame Laura Kenny at the National Omnium Championships in Derby last weekend, her first race in the female category – but a few days earlier British Cycling announced that world governing body the UCI had ruled her ineligible.

It is understood that, although British Cycling accepted that she had met the requirements, current transgender regulations require riders to have had testosterone levels below five nanomoles per litre for a 12-month period prior to competition, the UCI has not yet granted her a switch in licence.

In a statement on social media, she wrote: “No-one should have to choose between being who they are and participating in the sport they love.”

Related: For the first time ever, Rishi Sunak is less popular than Keir Starmer

Fatigue after COVID is more than just feeling tired. Here’s what to do about it

Fatigue after COVID is more than just feeling tired. Here's what to do about it