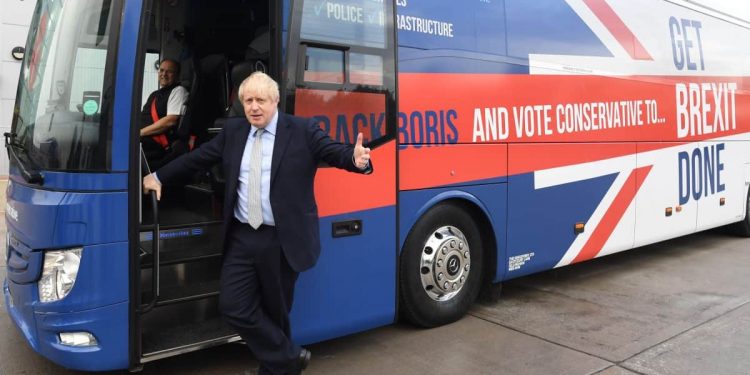 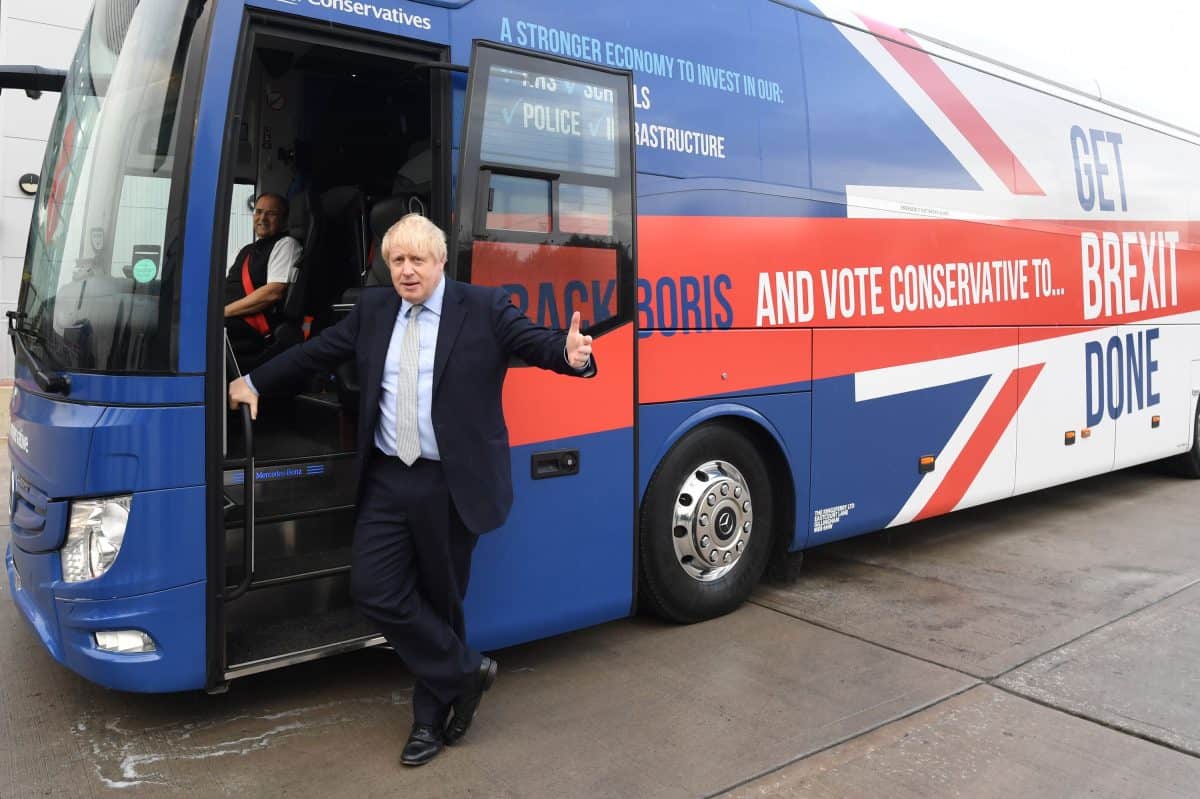 The Treasury has slashed funding for improving bus services in deprived areas by more than half, including in ‘Red Wall’ seats, it has emerged.

Boris Johnson announced last year that £3 billion would be spent on “new funding to level up buses across England towards London standards”, in what he called the government’s “bus back better” strategy – supposedly a key part of the prime minister’s ‘levelling up’ agenda.

“I love buses and I have never quite understood why so few governments before mine have felt the same way,” adding that “better buses will be one of our major acts of levelling up,” Johnson said.

But a letter sent to Local Transport Authority directors by the Department for Transport on 11 January – seen by the Observer – reveals that the budget for the “transformation” of buses has shrunk to just £1.4 billion for the next three years.

The letter says that hard choices will follow for areas that expected more, adding that “prioritisation is inevitable, given the scale of ambition across the country greatly exceeds the amount”.

The cuts will cause embarrassment to the government, with its long-awaited levelling up white paper due to be published within a fortnight.

The white paper has already been much delayed, partly as a result of efforts from the Treasury to keep costs down.

Figures compiled by the shadow buses minister Sam Tarry show that the amount of funding bids submitted by 53 out of 79 local transport authorities is already more than £7 billion, against a total available of £1.4 billion.

Tarry told the Observer: “The Tories promised ‘transformational’ investment in bus services. But millions of passengers are seeing managed decline.

“They’ve dramatically downgraded the ambitions of local communities. With bus services being slashed nationwide, this is proof that this government simply will not and cannot deliver for the people that need it most.”

The mayor of West Yorkshire, Tracy Brabin, said the funding cut was a major blow. “After losing out on long-promised rail investment – with the scrapping of HS2 and paring-back of Northern Powerhouse Rail – we in the north of England were counting on this funding, so we could deliver the green, reliable and affordable bus network our people deserve.”

A Department for Transport spokesperson said: “It is incorrect to claim that funding has been cut from our original ambition. Over this parliament, the government has committed to making a step change investment of over £3bn into bus services.

“This includes £1.2bn in dedicated new funding to deliver improvements in fares, services and infrastructure, and a further £355m of new funding for zero emission buses.”