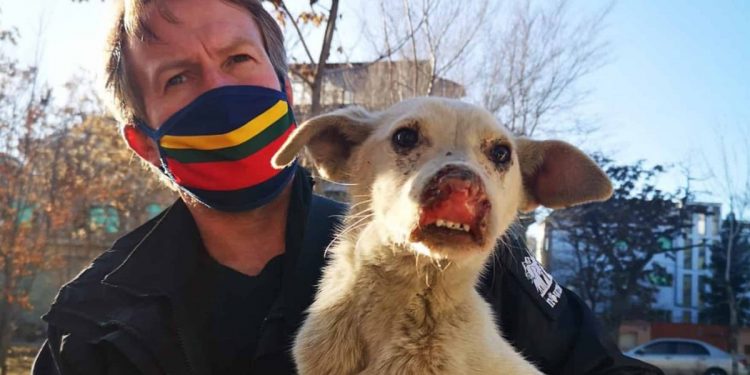 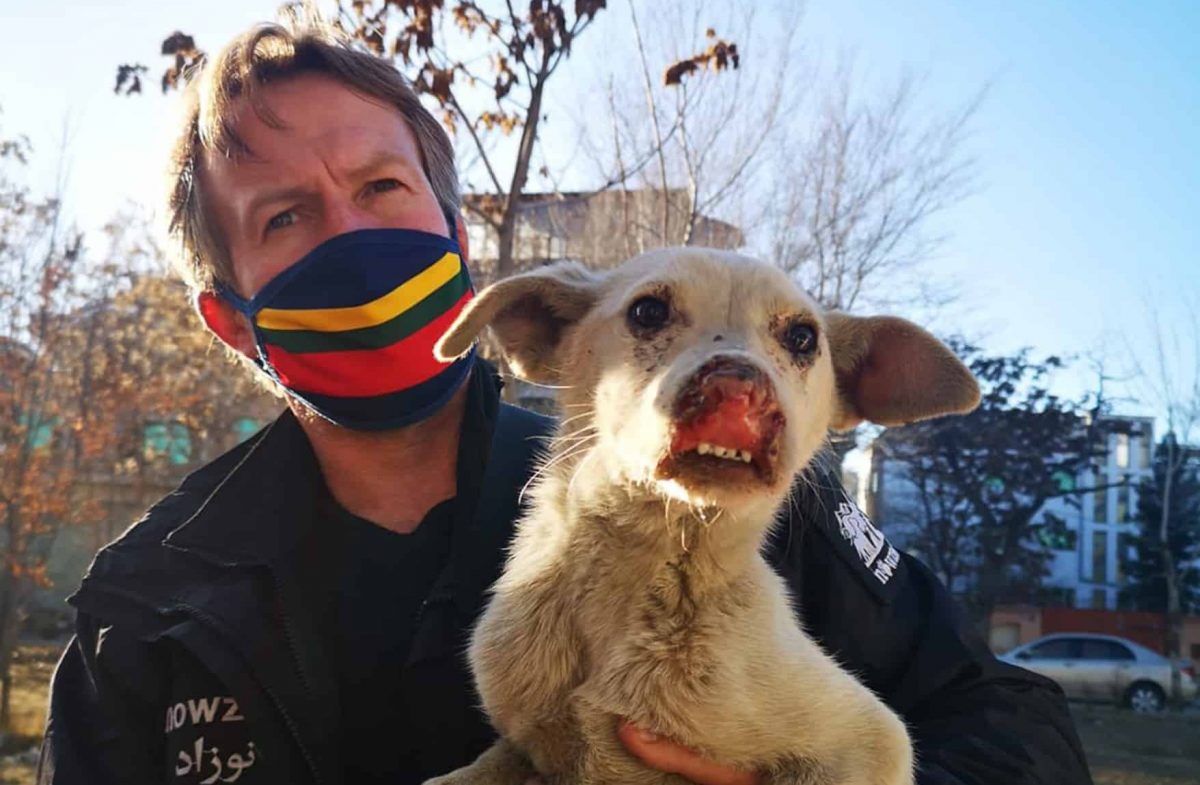 Boris Johnson’s parliamentary assistant contacted a private charter company in the hope of securing a plane to transport Pen Farthing’s animals and staff during the evacuation of Afghanistan, it has emerged.

According to Sky News, Trudy Harrison – the prime minister’s parliamentary private secretary (PPS) – contacted the firm on 25 August, a few days before the end of the fraught operation to get Brits and eligible Afghans out of Kabul following the Taliban’s takeover.

Johnson is under increasing pressure to explain his role in the evacuation of animals from Afghanistan amid reports he did influence their removal from Kabul – despite his denials.

No 10 has repeatedly said Johnson had no involvement in pushing for help for the charity Nowzad, after accusations that officials’ time was taken up supporting the charity rather than people who could have been brought to the UK.

Leaked emails surfaced on Wednesday in which Foreign Office officials suggest the prime minister “authorised” their rescue, despite Johnson previously saying it was “complete nonsense” that he had intervened.

A charter employee told the broadcaster that Harrison, the MP for Copeland, made it clear that she worked for the prime minister – and referred repeatedly to “the boss”.

Harrison was reportedly keen to ensure members of the media were on the plane to watch the animals being evacuated – and turn it into a good news story, the company source said.

After being approached by Sky News, the MP confirmed that she did contact a number of companies to help with the evacuation “as a constituency MP”. But none of her constituents were directly involved.

Harrison admitted she told staff she was PPS to the prime minister – but claimed Johnson was not involved in any evacuation plans.

“I was in touch with a whole raft of people and companies, there was a real focus on trying to be as helpful as possible in enabling organisations to understand government procedures and that’s the case here,” she told Sky News.

“I did this as a constituency MP at all times, but I am the prime minister’s PPS so I will have made that clear.

“I had no conversations with the prime minister at any time about encouraging him to authorise or support in any way Pen Farthing and the team.

“I did speak to Ben Wallace and Ben told me in no uncertain terms that it was not possible to prioritise in this situation.”

Defence Secretary Ben Wallace, in his second comment on the situation in a matter of hours, said the Nowzad evacuation was “nothing to do with the Prime Minister”.

Documents released by the Foreign Affairs Select Committee overnight showed how Sir Philip Barton – the Foreign Office’s permanent-under secretary – said he was “not aware” of support for the decision to evacuate Nowzad either in No 10 or from the prime minister.

He said that “beyond speculation in the public domain” he did not know of any reason civil servants would attribute the decision to the PM.