Johnson’s seat at risk in election 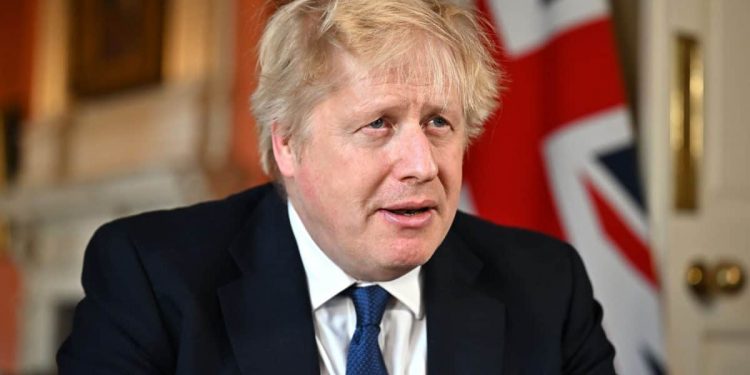 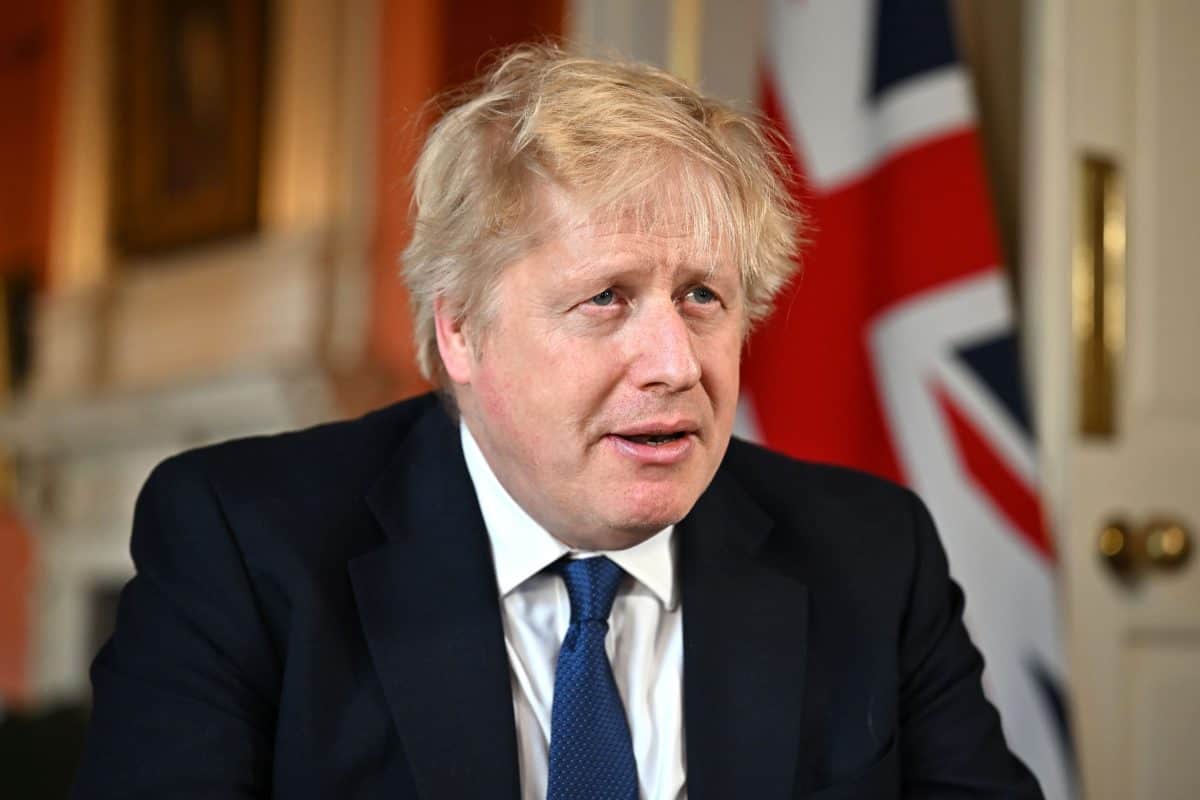 Support for the Tories has slumped to 2005 levels in the fallout of the scandal over alleged Downing Street parties.

Boris Johnson and half his Cabinet would lose their seats if an election were held now, a new poll has revealed.

The Conservatives would lose a staggering 164 seats, leaving them with 201 – just three more than when they were led by Michael Howard.

The MRP model projection, which maps polling results onto every seat on the country, gave Labour 352 seats, a gain of 150 – and good enough for an overall majority of 14 for Sir Keir Starter.

It would see the Tories lose all six of their seats in Scotland and all 14 in Wales.

They would also hand back 55 of the 65 ‘red wall’ constituencies in the north which handed Johnson his landslide in 2019.  Blyth Valley, Redcar, Sedgefield, North West Durham, Bassetlaw, Great Grimsby and Ashfield would all swing to Labour.

And, of the 107 Tory MPs elected for the first time in 2019, an astonishing 70 would forfeit their seats.

The JL Partners poll of 4,5000 was conducted by James Johnson, Theresa May’s former pollster. It puts Labour on 45 per cent of the vote – 13 points ahead of the Tories on 32 per cent, with the Lib Dems on 11 per cent – enough to pick up five seats.

Johnson, whose majority of just over 5,000 in his Uxbridge and South Ruislip is the smallest for a sitting prime minister since 1924, would be the biggest name casualty of such a result.

Dominic Raab would just hold on to his Esher and Walton seat – but tactical voting for the Lib Dems could see him swept out of parliament too.

“Though it is possible to see the gap narrowing in an actual election contest, and significant brand problems for Labour persevere, it is becoming less and less likely to see a situation in which the Conservatives win a majority under Boris Johnson. ‘Partygate’ has been damaging and has all the signs of being long-lasting.

“The prime minister no longer leads on the ‘must-have’ attributes that won him the 2019 election: strength, the ability to get things done, and a sense he was an authentic politician.”

Grandad as kitchen slave? Putting seniors to work for their own good

Grandad as kitchen slave? Putting seniors to work for their own good