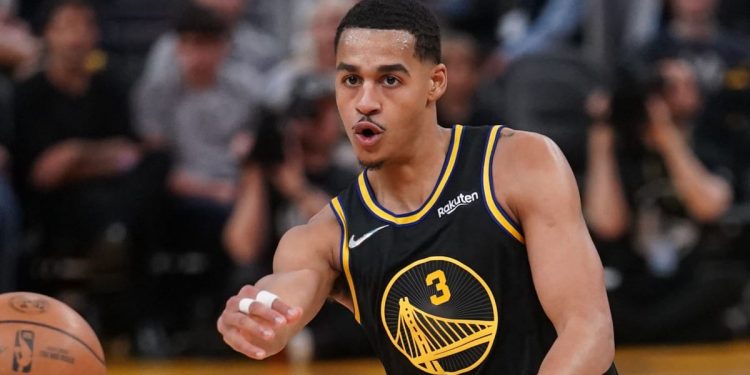 On a night when the Splash Brothers had their long-awaited playoff reunion, the headlines from Saturday night’s win ended up focusing on the Poole party taking place inside the Chase Center.

Poole’s stunning performance places him third all-time behind Hall of Famers Wilt Chamberlain (35 points) and Mitch Richmond (30) for points scored by a Warriors player in a playoff debut.

With career-high averages of 18.5 points, four assists and 3.4 rebounds this season, Poole has transformed from a role player to a legitimate scoring threat alongside Stephen Curry and Klay Thompson. The future Hall of Famers combined for 35 points in Golden State’s first postseason win since the 2018–19 season.

Poole will look to continue his hot shooting on Monday when the Dubs host the Nuggets for Game 2.

Save $10 on Assassin’s Creed Valhalla: Dawn of Ragnarok DLC in the Ubisoft Strategy Sale

Save $10 on Assassin's Creed Valhalla: Dawn of Ragnarok DLC in the Ubisoft Strategy Sale