By Ashleigh Gray For Dailymail.Com

John Lucas has unfollowed his girlfriend Rachel Mortensen and deleted his entire Instagram feed in a dramatic social media purge.

However, the Sweet Home Alabama star kept one photo on his account, a picture of himself supporting youth sports team The Fighting Flounders in Brooklyn from 2019.

The fact that Josh, 50, has wiped all of his images, including many loved-up snaps of himself with Rachel, 37, has understandably triggered split rumors on the Internet. 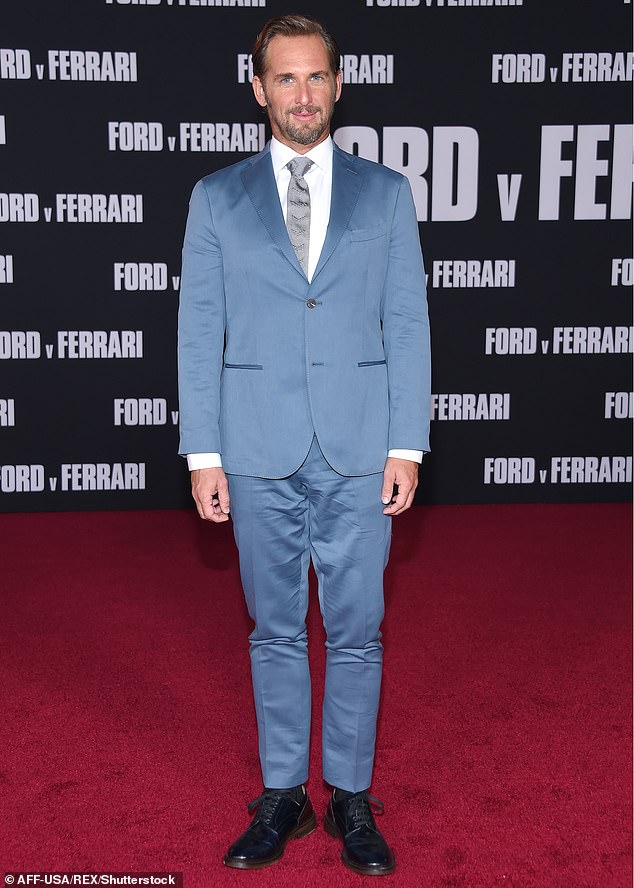 Shocking: Josh Lucas, 50, has removed nearly every photo from his Instagram account and unfollowed all but one person

Josh’s 137,000 followers are still in tact, and his girlfriend Rachel continues to follow him as well.

As Josh moved on from his ex-wife Jessica Ciencin Henriquez, he struck up a romance with Mortenson, who works as a model.

The two reportedly met on the app Raya in November 2020.

They’ve referred to each other affectionately on Instagram throughout the year.

In July the blonde bombshell shared a video of the two one morning in bed and captioned it: ‘Name a better gift than waking up to forehead kisses…’ 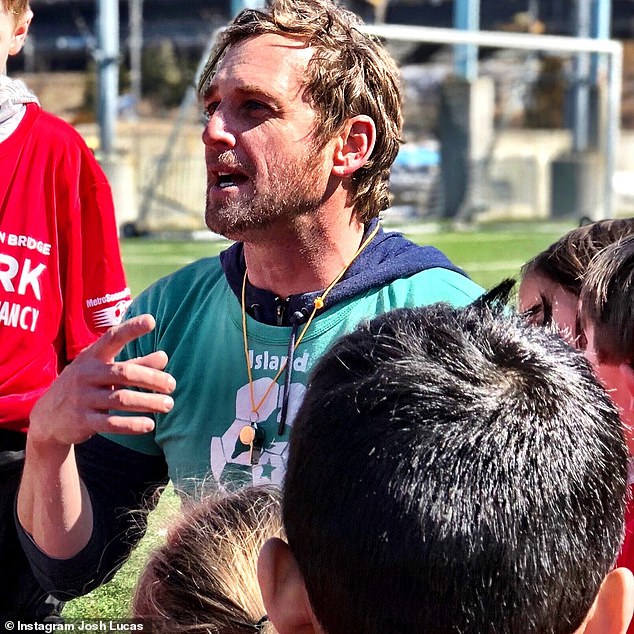 Lone post: The remaining post on the entertainer’s social media shows two images from March 2019, in which he wears a green soccer coach t-shirt over a black hoodie 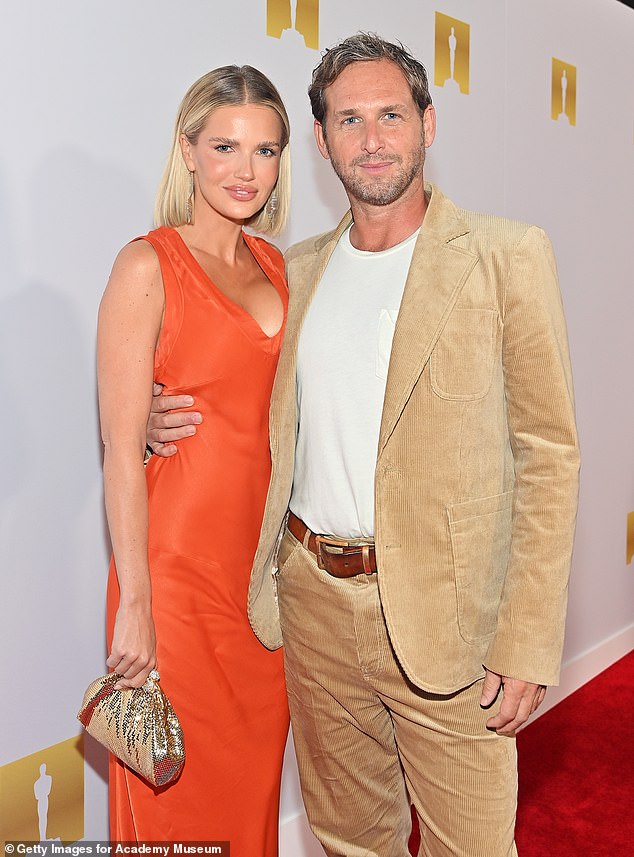 Mysterious: Included in his internet purge was his girlfriend, model Rachel Mortenson, 37

It’s unclear if the couple is still together, and if the recent change in Josh’s internet presence has anything to do with a breakup.

Josh was previously married to Jessica Ciencin Henriquez, after tying the knot in March 2012, and then Jessica filed for divorce in January 2014, amid claims that Josh cheated.

The former couple shares a nine-year-old son together, Noah.

Rachel also has a child from a previous relationship, and is said to have dated actors Sam Heughan and Michael Cade. 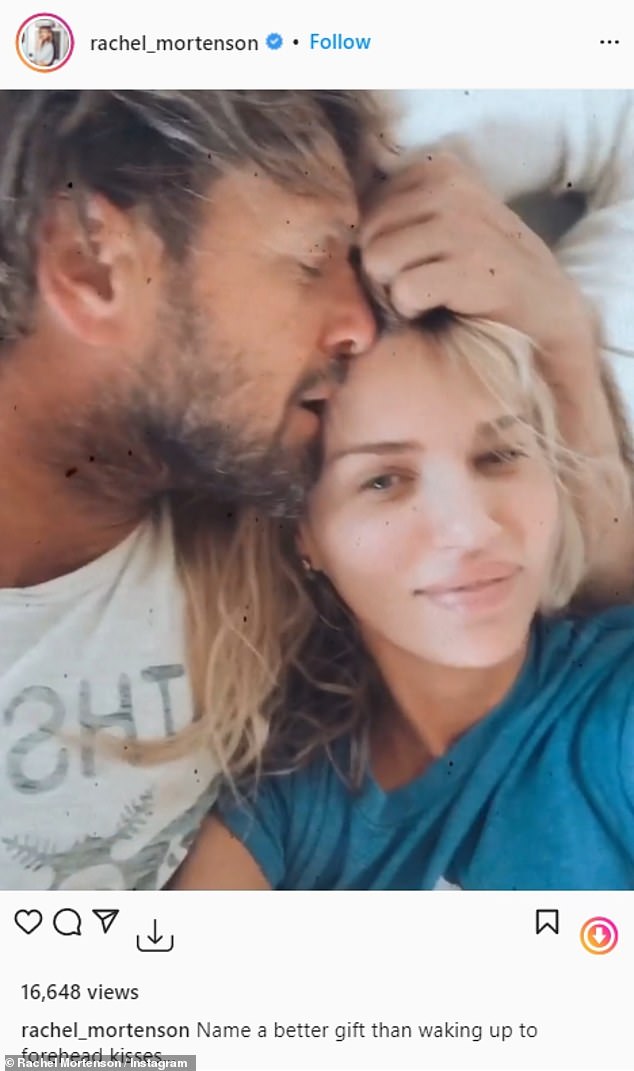 Loved up: Josh’s 137,000 followers are still in tact, and Mortenson continues to follow him as well

When to Scale Up (or Down) Your Real Estate Portfolio

When to Scale Up (or Down) Your Real Estate Portfolio