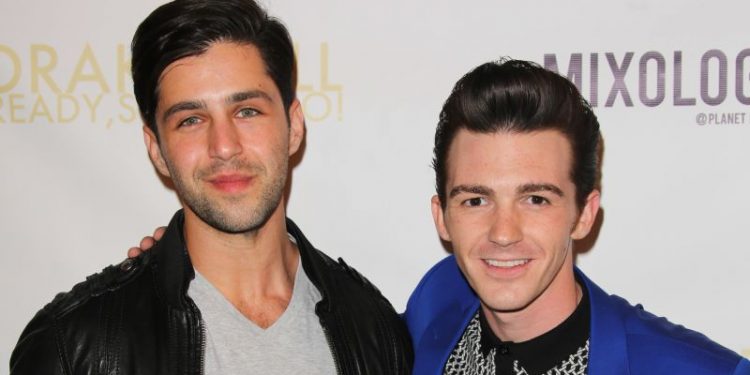 “Drake & Josh” was a huge hit for Nickelodeon, but one of its stars says he didn’t become a millionaire off of it.

Josh Peck, who played Josh Nichols on the series, recently appeared on the “Trading Secrets” podcast.

“It’s quite public that if you were on a show like ‘Two and a Half Men’ or ‘Modern Family,’ and you were the kid on a massive network syndicated show, the case could be made that you’d have enough money to last you for the rest of your life,” Peck said.

But that wasn’t how it was for him.

He was raised by a single mother and while the money allowed them to have a better life, Peck said it was “not enough to set you up for life.”

Peck, who starred opposite Drake Bell as Drake Parker, is now 35 and continues to act, most recently on Hulu’s “How I Met Your Father.”