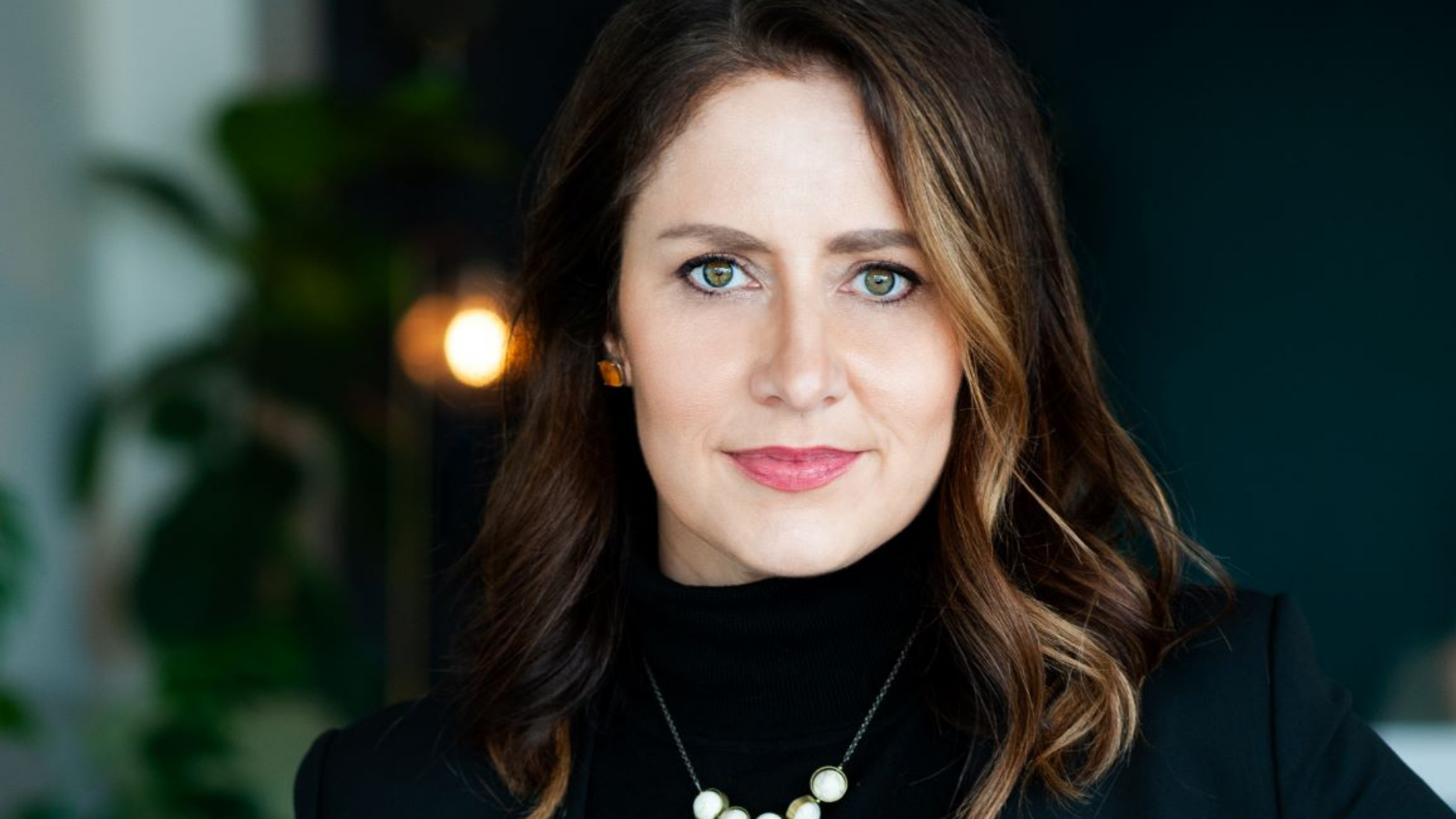 Laura O’Connor has been named president and chief operating officer at JPAR. She previously served as a regional vice president at Realogy.

One of the nation’s fastest-growing independent brokerages has picked a Realogy regional vice president to head its operations efforts going forward.

JPAR Real Estate on Monday announced that Laura O’Connor will serve as president and chief operating officer on the brokerage’s expanding leadership team.

“We’re thrilled to welcome Laura O’Connor to the JPAR family as we focus on continued growth and expansion of our franchise enterprise in key markets across the U.S.,” said Chairman and CEO Rick Davidson of Cairn Real Estate Holdings, the brokerage’s parent company, in a news release.

O’Connor recently served as Realogy’s regional vice president for franchise development, specializing in attracting and retaining franchisees throughout the company’s network. She joins JPAR with more than two decades of experience in business operations and finance management, according to the news release.

In her new role with JPAR, O’Connor will oversee the brokerage’s strategic direction, its expansion efforts and its delivery of services, the company said.

“Laura has an impressive history as an owner, operator, consultant and executive in the residential real estate and real estate franchising arena,” Davidson said in the statement. “Her deep knowledge and understanding of the industry, will help to position JPAR Real Estate and its franchisees for smart, strategic growth.”

The company, based in the north Dallas suburb of Frisco, is the 12th-largest independent brokerage in the country, according to this year’s Real Trends 500 report. The brokerage has more than 3,300 agents in 61 offices.

The company has undergone a period of significant growth in recent years, increasing the number of closed sides to 19,787 in 2020, up from 12,575 the previous year, according to the Real Trends data. Only seven real-estate firms in the report saw a larger increase in that time.

Editor’s note: This story has been updated to clarify O’Connor’s previous role as a regional vice president at Realogy.