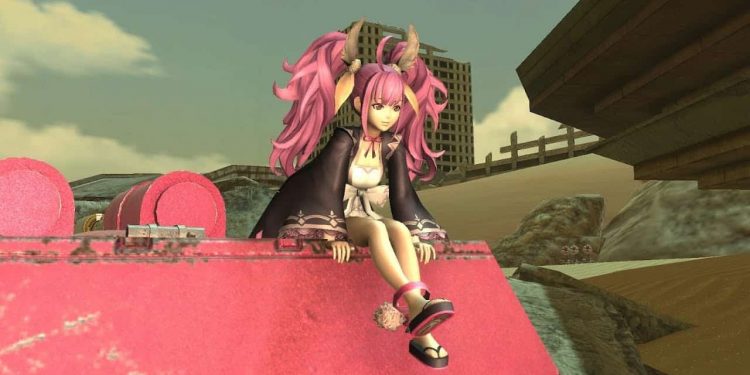 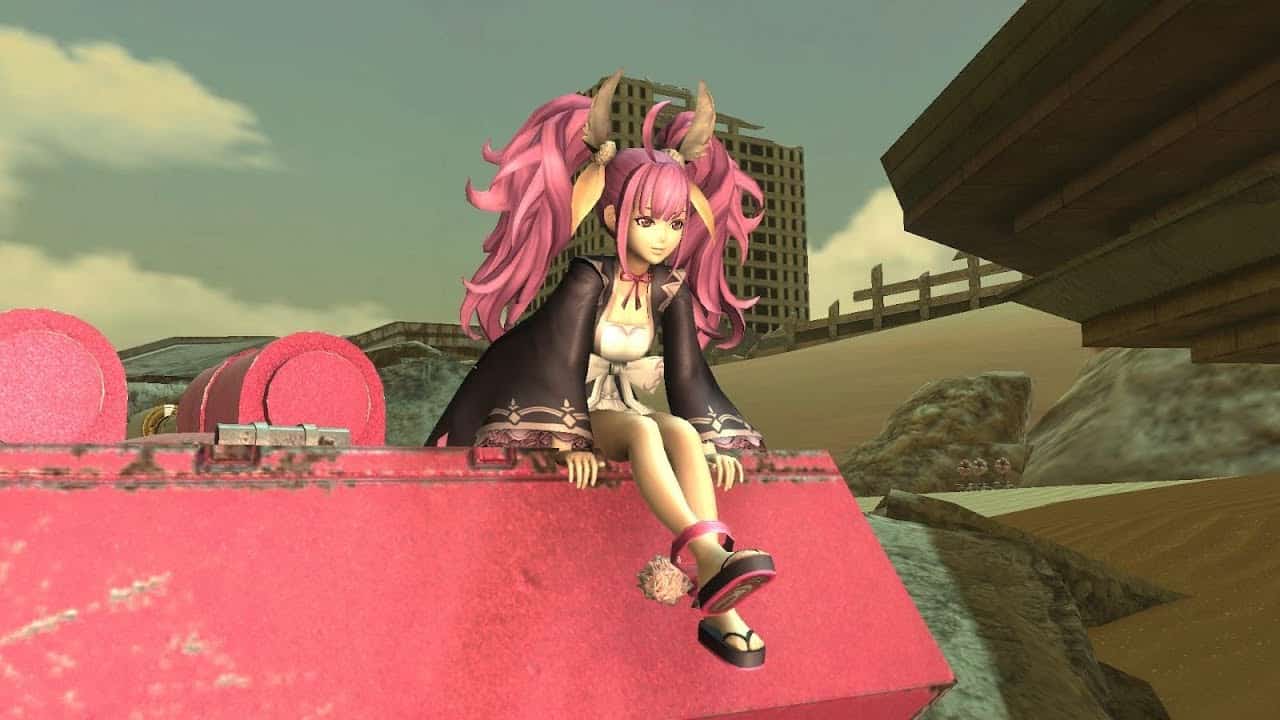 PQube has super-glued a June 10, 2022 release date to JRPG Metal Max Xeno: Reborn in the US and UK, with the game coming to PS4, Nintendo Switch, and PC in the west two years after its Japanese debut.

You’ll be able to pick up a Standard and Limited Edition version of the game, with the latter featuring a collector’s box, three enamel pin badges, and four art cards.

Metal Max Xeno: Reborn sees humanity on the bring of annihilation at the hands of the machines, with even the largest metropolis in Asia reduced to rubble. As one of the last remaining survivors, you’ll explore desolate wastelands while slugging it out with hordes of foes, salvaging what you can to hit back with tanks, serious firepower, and even a battle dog named Pochi.

The game combines turn-based and real-time combat, putting a major emphasis on tanks and armored vehicles as you fight back to reclaim the world from the wrath of the machines. Aside from regular enemies, you’ll far off against over 30 bosses to hoover up valuable rewards.

Get 2 years of this excellent Docusign alternative for just $80

Get 2 years of this excellent Docusign alternative for just $80