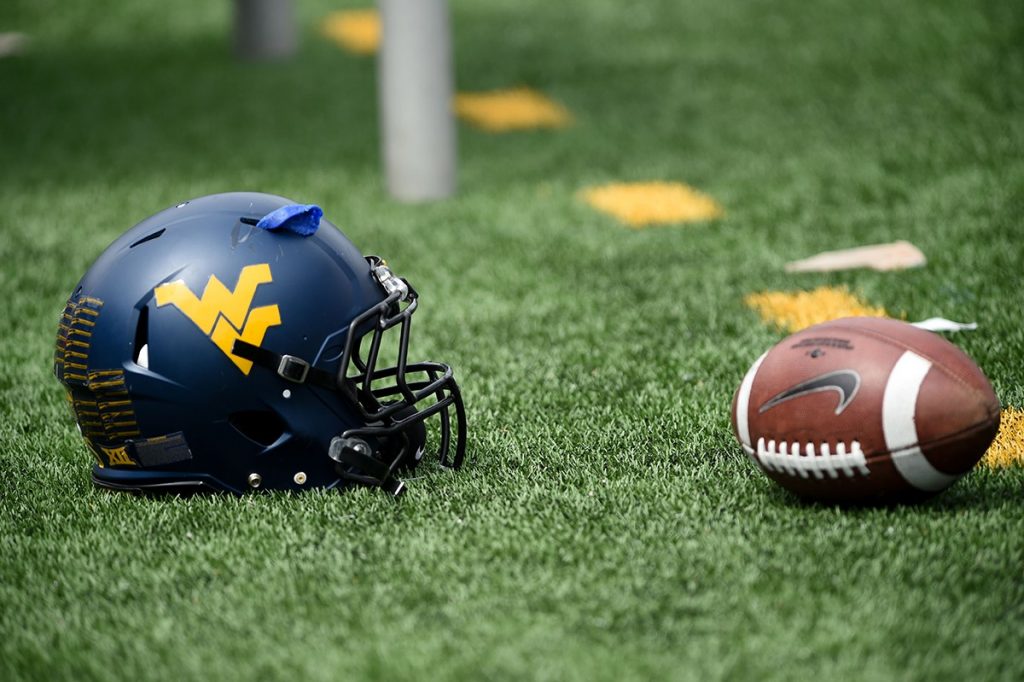 MORGANTOWN, W.Va. — West Virginia still has scholarships remaining from the 2021 class and holes to fill.

One of those could very well end up going to Hutchinson Community College (Kan.) defensive back Caleb Coleman.

Coleman, at 6-foot-2 and 185 pounds, has been speaking with the WVU coaching staff for about three weeks and the Mountaineers became the first Power 5 program to pull the trigger after a conversation with co-defensive coordinator ShaDon Brown.

“I have talked to all the defensive coaches and the head coach,” Coleman said. “I love the school and am very thankful for the offer.”

A native of Smiths Station, Ala., Coleman was a full qualifier out of high school that elected to sign with the Kansas junior college powerhouse in order to expand his recruiting options. After collecting 18 tackles and a pair of interceptions this spring, he has done just that.

WVU and Western Kentucky have already extended offers, while others such as Washington State are expressing interest. He has taken virtual visits to all three of those schools.

Because Coleman was a full qualifier, he can leave Hutchinson as early as this summer and enroll at his next destination. For now, that is what he plans to do.

Coleman will have four seasons left at the next level and is being recruited to fill a role at safety in the WVU defensive scheme. The coaching staff has been impressed not only with his size, but his overall skill set as an athletic defensive back that can cover and come up and hit.

Coleman expects to make a decision sometime after his junior college season wraps up later this month and the Mountaineers are going to be in the mix by jumping in with a scholarship. This is something that the coaches have done in the past to fill needs and it wouldn’t be surprising to see it happen yet again.

WVU still has three spots to fill and Coleman would certainly address one of those needs in the back end.