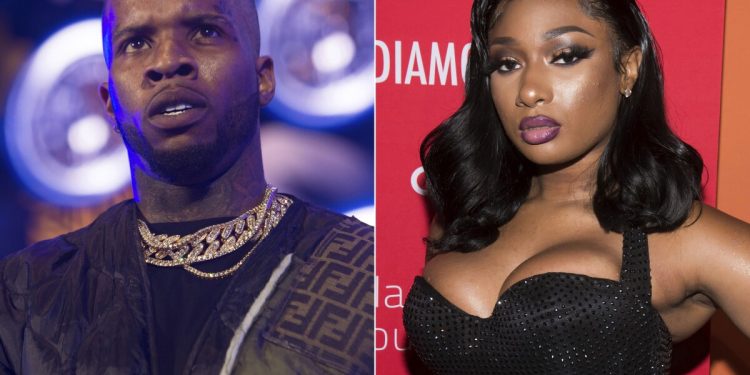 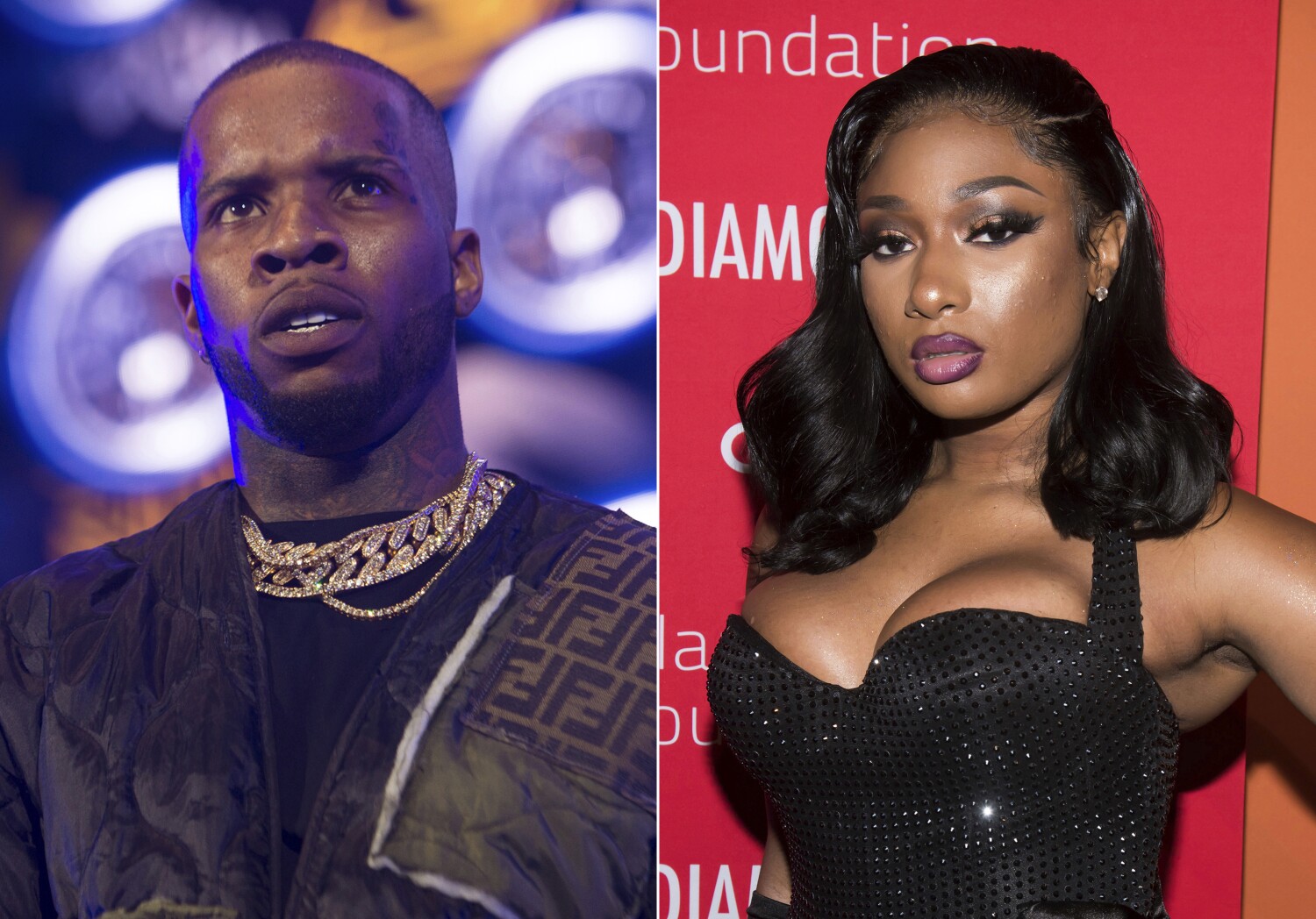 Lanez, who is accused of shooting fellow rapper Megan Thee Stallion in the foot in July 2020 outside a Hollywood Hills mansion, saw his bail in the felony assault case increased to only $350,000 during a pretrial hearing. The district attorney had argued for Lanez’s bail to be revoked or increased to $5 million.

However, Los Angeles County Judge David Herriford also determined that Lanez’s social media posts seemed to be directed at Stallion, a violation of the court’s pretrial protective orders barring him from contacting Stallion or commenting on the case.

Lanez was taken into custody at the hearing. As a condition of his release after posting bail, Herriford said Lanez could not mention Stallion on social media.

In February, Stallion — born Megan Pete — posted and subsequently deleted a screenshot of a string of messages from Lanez, in which he apologized for what he’d allegedly done to her when he was “too drunk” and expressed that “I feel horrible.”

This is not the first time Lanez has violated the court’s order. Last year, a judge increased Lanez’s bail to $250,000 from $190,000 after he defied a 100-yard restraining order by taking the stage immediately after Stallion’s set at the Rolling Loud hip-hop music festival.

The facts of the case have been disputed in court and on social media, including whether Lanez’s DNA was on the apprehended handgun.

At Tuesday’s hearing, defense attorney Shawn Holley stated that the DNA reports on the weapon yielded an inconclusive finding due to the presence of four DNA contributors.

Lanez, whose real name is Daystar Peterson, was charged with assault in the case in October 2020 and faces a maximum sentence of 22 years in prison if convicted. He pleaded not guilty to one count of firearm assault and one count of carrying a concealed firearm.