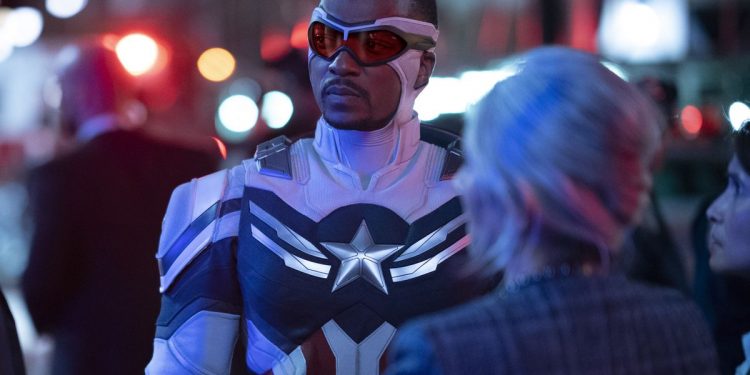 
Marvel Studios’ upcoming fourth Captain America feature — the first since Anthony Mackie’s Sam Wilson officially took over the mantle in The Falcon and the Winter Soldier — may not yet have a name or release date, but the movie’s just picked up a director in the form of one Julius Onah.

According to The Hollywood ReporterOnah (The Cloverfield Paradox) has signed on to direct the next Captain America film that will pick up some time after Sam Wilson’s confrontation with John Walker and the Flag Smashers. Onah joins The Falcon and The Winter Soldier creator Malcolm Spellman and series staff writer Dalan Musson, who will be scripting the new film together. Currently, no other details about Captain America 4 have been released, but it’s quite possible Marvel may have more news about it to share at this year’s San Diego Comic-Con.

iShares IVV ETF: SPX Profits During Covid And Beyond