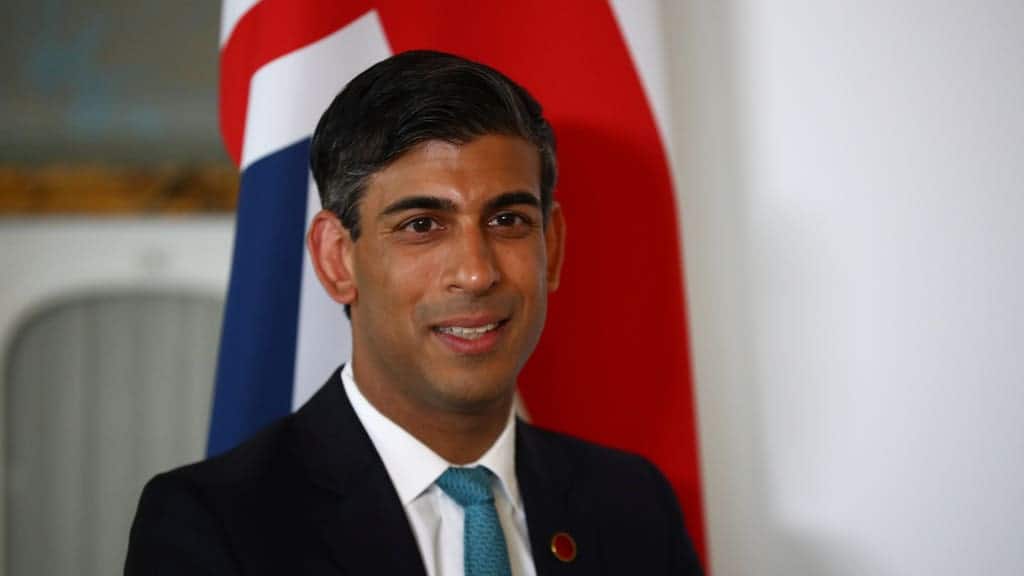 The chancellor of the exchequer cut a deflated figure this weekend after just 14 people turned up to a live stream event during his visit to Scotland.

Rishi Sunak was broadcasting on streaming service Periscope as he asked Scottish tourism figures about the UK Government’s “Scottish plan for jobs”.

It comes as he travelled north of the border in what he hoped would be a Union-boosting tour which would promote the “economic strength of the Union”.

But he was left rather underwhelmed by the response of Scottish people, with only a touch over a dozen people tuning in to hear what he had to say.

Scotland’s political journalists also poked fun at the chancellor, with one commenting that “Fourteen tired, bored journalists,” were the only ones to turn up.

Another reporter noted that the Treasury move to have a Twitter livestream rather than a standard press conference on the Scotland visit was maybe not a solid decision, as the viewer count remained steadily under 100 for large chunks of the broadcast.

Torchuil Crichton of the Daily Record joked that Sunak was “competing with GB TV to reduce viewer inflation”.

To be fair to the chancellor, since the livestream ended a lot more people had tuned in to watch the neatly managed discussion – nearly 4,000 in total.

Sunak continued his Scottish visit as he met businesses in Fife and Glasgow over the weekend.

Related: One rule for them? Tories must ‘come clean’ over secretive club that gives access to PM

Lockdown costs should not equal financial ruin for families

What will happen to our house if one of us goes into a care home? | Mortgages

US to lift travel ban for fully vaccinated visitors from UK, the EU and China

Biden to face UN after crises with Afghanistan, France

What will happen to our house if one of us goes into a care home? | Mortgages