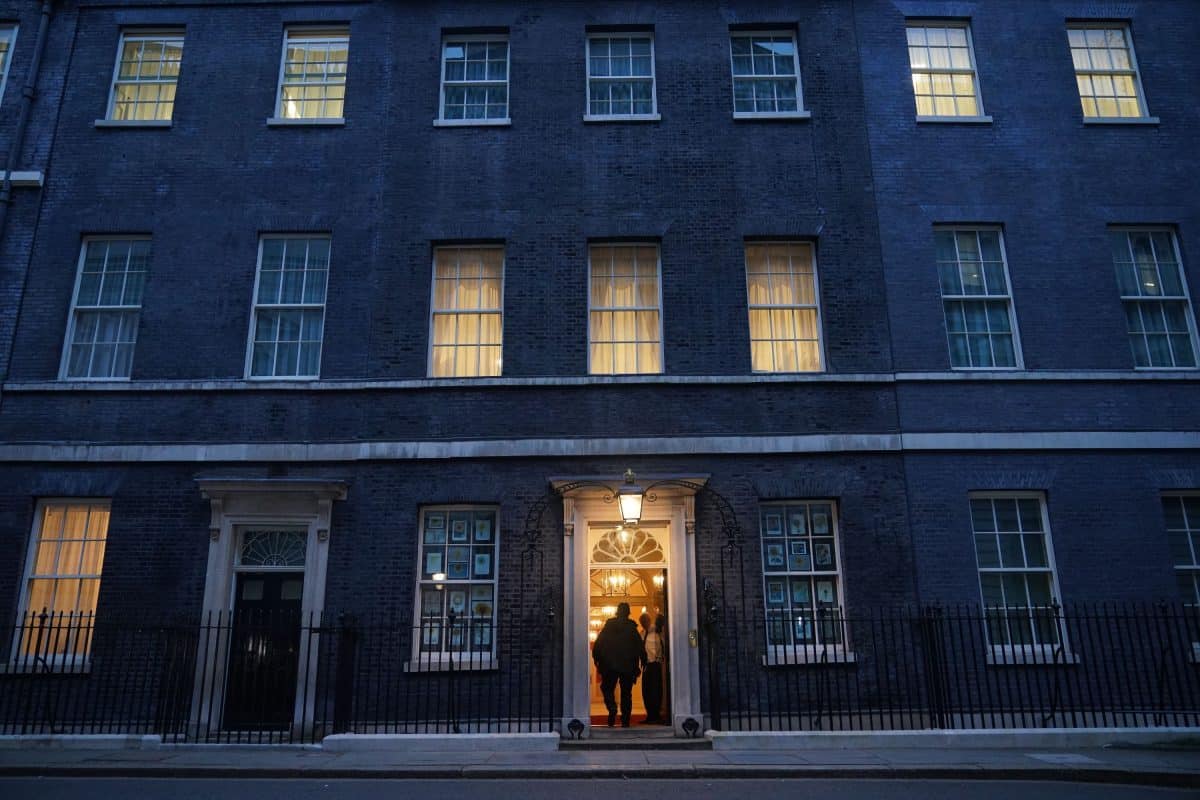 Justice minister Lord Wolfson criticised “repeated rule-breaking and breaches of criminal law” as he resigned after the Prime Minister and Chancellor were fined over a Downing Street Party.

The Tory peer, who has served as a minister in the Ministry of Justice since December 2020, quit on Wednesday after Boris Johnson and Rishi Sunak were handed fixed penalty notices over Covid restriction breaches.

In his letter of resignation to the Prime Minister, Lord Wolfson said there “was repeated rule-breaking, and breaches of the criminal law in Downing Street”, adding his resignation was “perhaps more so” to do with “the official response to what took place” than the breaches themselves.

Mr Johnson said it “did not occur” to him that the gathering in the Cabinet to mark his 56th birthday was a violation of coronavirus rules, but that he “now humbly accepts” he did breach Covid-19 laws.

Mr Sunak, meanwhile, said: “I deeply regret the frustration and anger caused and I am sorry.”

However, neither politician suggested they were considering resigning over the police finding.

Scotland Yard has made at least 50 referrals for fixed penalty notices (FPNs) – up from 20 at the end of March – to ACRO Criminal Records Office, which is responsible for issuing the fines.

Mr Johnson is understood to have been present at six of the at least 12 events being investigated.