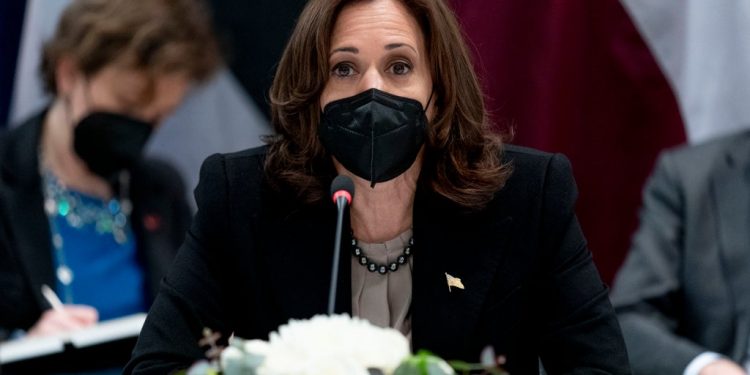 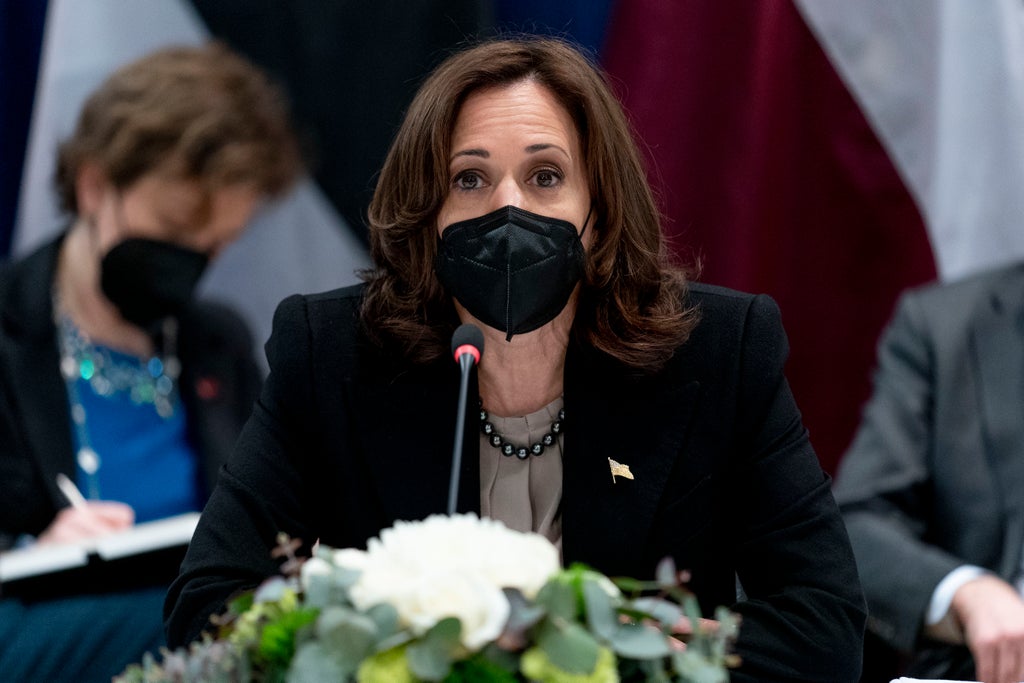 US Vice President Kamala Harris warned that America and its allies would respond to a Russian invasion of Ukraine with “swift, severe” action, hitting back at key Russian institutions.

“Let me be clear: I can say with absolute certainty, if Russia invades Ukraine, the United States – together with our allies and partners – will impose significant and unprecedented economic cost,” she said on Saturday, speaking at the Munich Security Conference in Germany.

“We are prepared to move forward with consequences,” she said. “We have prepared, together, economic measures that will be swift, severe and united.

“We will impose far-reaching financial sanctions and export controls. We will target Russia’s financial institutions and key industries, and we will target those who are complicit and those who aid and abet this unprovoked invasion.

“Make no mistake: The imposition of these sweeping and coordinated measures will inflict great damage on those who must be held accountable.”

“Any threat to your country we take seriously., she told the Ukrainian leader.

He responded: “We clearly understand what is going on. This is our land. We want peace.”

Russia annexed Ukraine’s Crimea Peninsula in 2014, and pro-Russia separatists have been fighting Ukrainian forces in the country’s east for almost eight years. The United States and the European Union previously sanctioned Russia over its seizure of Crimea. US officials, including President Joe Biden, have warned of an imminent Russian invasion of Ukraine.

Western fears of an invasion have escalated in recent months as Russia amassed more than 150,000 troops near Ukraine’s borders.

Biden says U.S. is prepared to respond to Russian moves, including cyberattacks

Biden says U.S. is prepared to respond to Russian moves, including cyberattacks