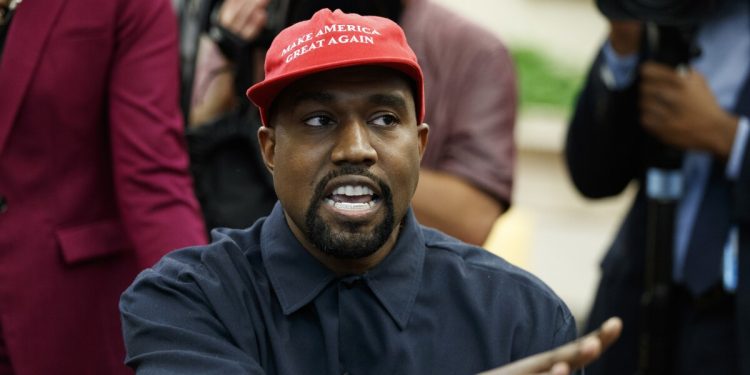 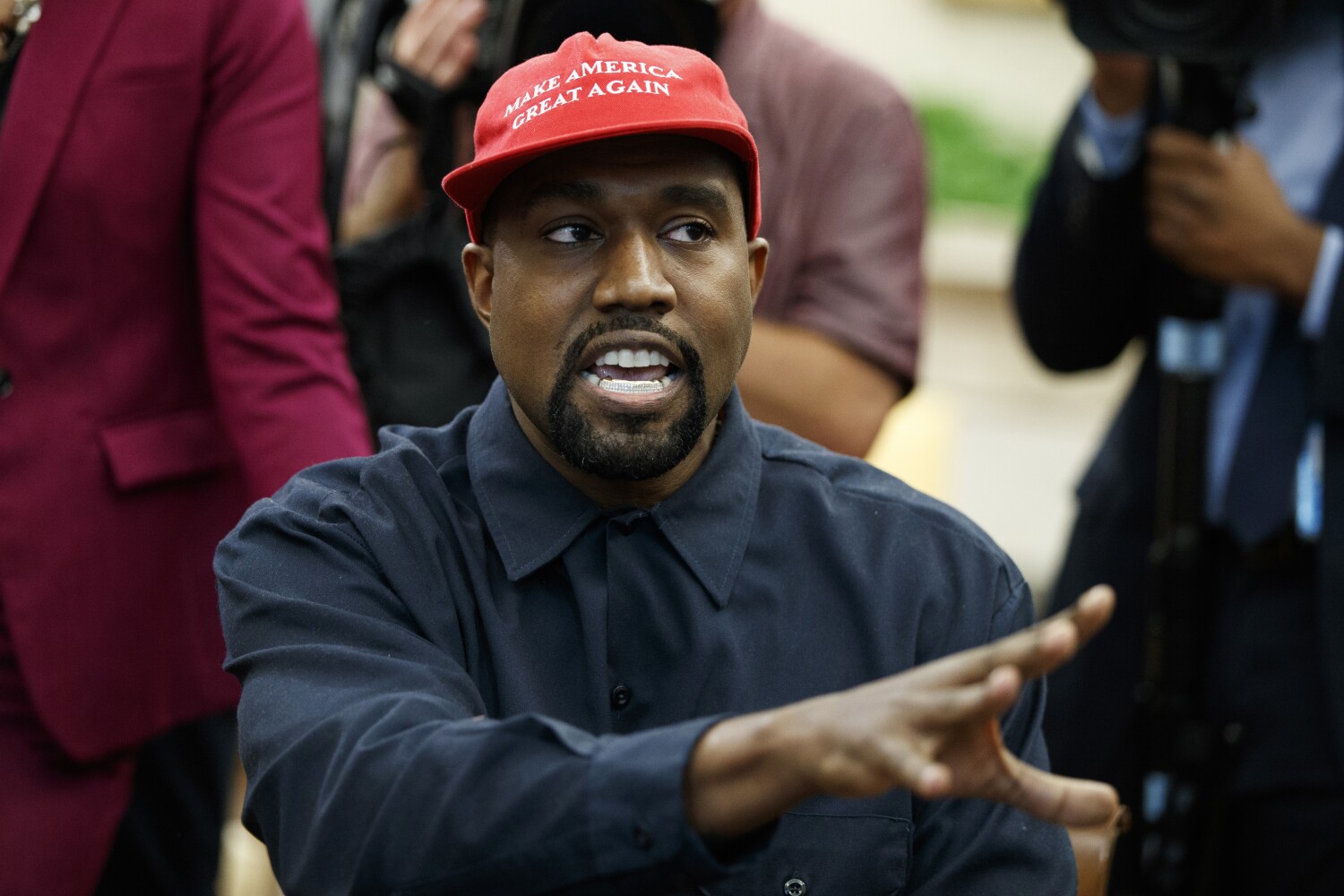 There’s fresh tension at the top of the Coachella poster, after headliner Kanye West alluded to a Travis Scott appearance at his set — and floated a threat that he might pull out of the festival altogether.

The 44-year-old rapper, who has spent the last few weeks in a tabloid whirlwind of new romance, a testy divorce and recording sessions with accused rapist Marilyn Manson, said Thursday that he wouldn’t perform at April’s Coachella festival without an apology from fellow headliner Billie Eilish, who stopped an Atlanta arena show on Saturday to help a distressed fan in the crowd.

“I wait for people to be OK until I keep going,” Eilish said onstage, without mentioning Scott or his Astroworld festival where 10 fans died in a crowd crush last year during his headlining set.

Days later, West decided this was a jab at his friend Scott. “Come on Billie we love you please apologize to Trav and to the families of the people who lost their lives no one intended this to happen. Trav didn’t have any idea of what was happening when he was on stage and was very hurt by what happened,” Ye posted on Instagram.

“And yes Trav will be with me at Coachella but now I need Billie to apologize before I perform.”

If Ye brings Scott onstage, it would be Scott’s first concert appearance after November’s disaster at the Houston festival.

The 20-year-old Eilish, replying to Ye’s post, said, “Literally never said a thing about travis. was just helping a fan.”

double your down payment or your loan won’t be financed : RealEstate