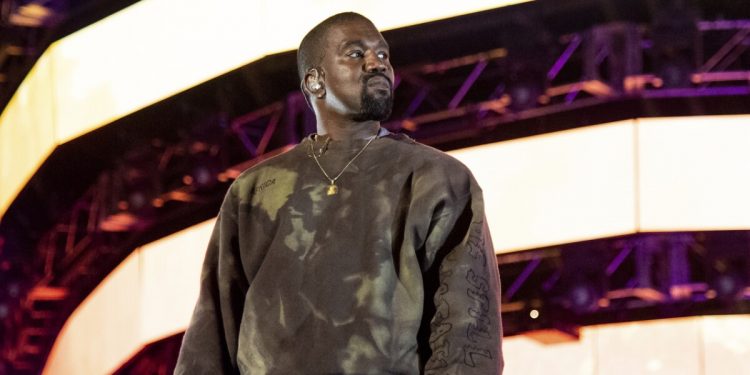 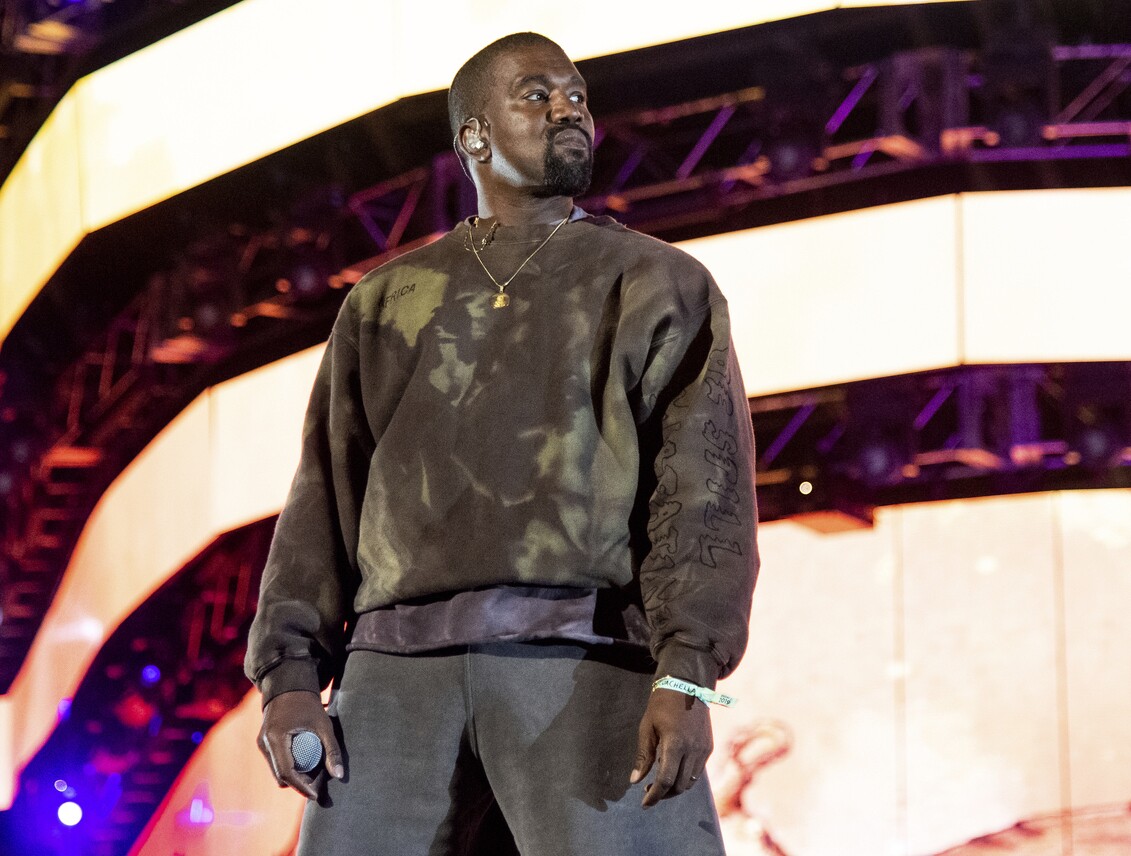 Kanye West has been pulled off the performance lineup for the upcoming Grammy Awards due to his recent erratic online behavior.

In an email to the Associated Press, a representative for the rapper confirmed a report from the Blast saying that West “has been barred from performing at the Grammy Awards next month due to his ‘concerning online behavior.’” West’s album “Donda” is nominated for album of the year.

There has been no official confirmation from the Grammys or CBS, which is broadcasting the awards, that West was scheduled to perform. The awards last week announced the first wave of artists who are planning to perform.

Last week Ye was suspended from Instagram for 24 hours after directing a racist slur at “The Daily Show” host Trevor Noah for criticizing the hip-hop star’s social media posts lashing out at his ex Kim Kardashian and her new boyfriend Pete Davidson. Noah is hosting the Grammys.

“What [Kardashian is] going through is terrifying to watch, and it shines a spotlight on what so many women go through when they choose to leave,” Noah said last week on “The Daily Show.”

“What we’re seeing … is one of the most powerful, one of the richest women in the world, unable to get her ex to stop texting her, to stop chasing after her, to stop harassing her. Just think about that for a moment.”

On Sunday, however, the comedian seemed to say in a tweet that the Grammys had gone too far: “I said counsel Kanye not cancel Kanye.”