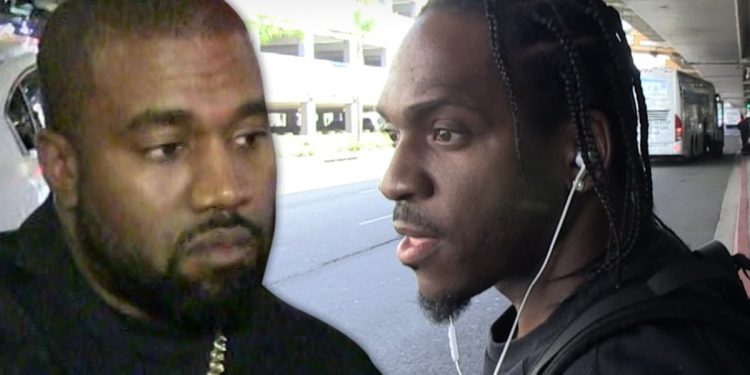 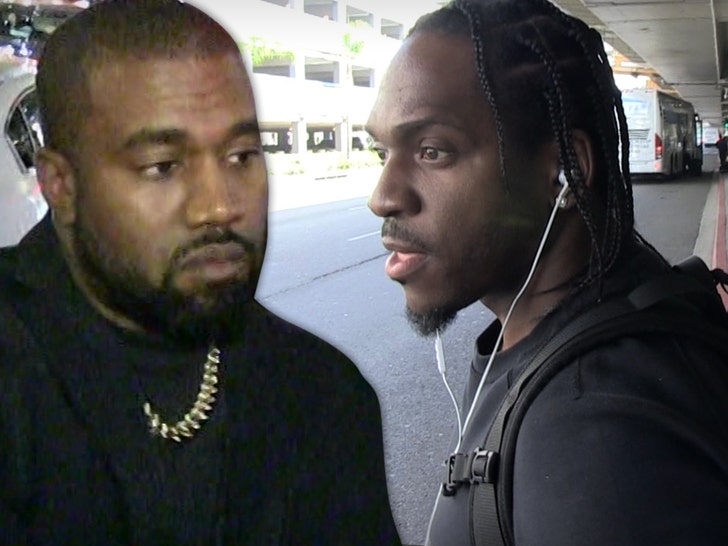 Pusha T‘s new album features a few verses from Kanye West, who used his guest spot to spill some of his feelings about his family situation … and also some famous real estate.

Ye pops up on 2 songs … “Dreamin Of The Past” and “Rock N Roll,” and not shockingly he’s got the divorce from Kim Kardashian and his kids on his mind.

In “Rock N Roll,” he says, “I ain’t come to pick up the kids to pick a fight” … seemingly referencing the arguments he claims to have had with Kim about spending time with their 4 children.

Then, on “Dreamin Of The Past” he raps about the importance of keeping a family together. Some of his lyrics include … “Born in the manger, the son of a stranger … When daddy’s not home, the family’s in danger.”

The good news is … Ye’s got some lighter lines too.

We know he’s big into pricey real estate, and that comes up in ‘Dreamin’ when he drops these lyrics … “I used to watch the Fresh Prince and pray the house would be mine … Could have bought it but I ain’t like the way the kitchen designed.” 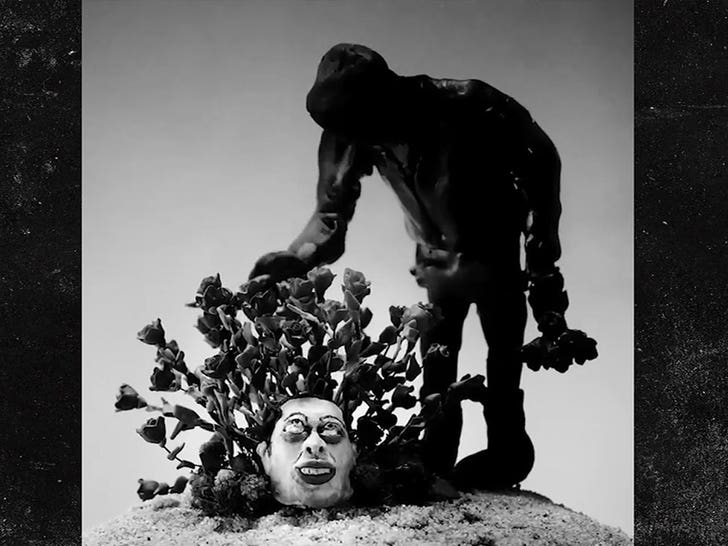 As you know, Ye hasn’t backed down from speaking his mind through music … his song “Eazy” with The Game features the verse, “God saved me from the crash, just so I can beat Pete Davidson’s ass.”

The claymation music video showed him dragging Pete with a bag over his head, and then planting him in the ground up to his neck.

No new attacks on Pete on Pusha’s album … so, that’s progress.