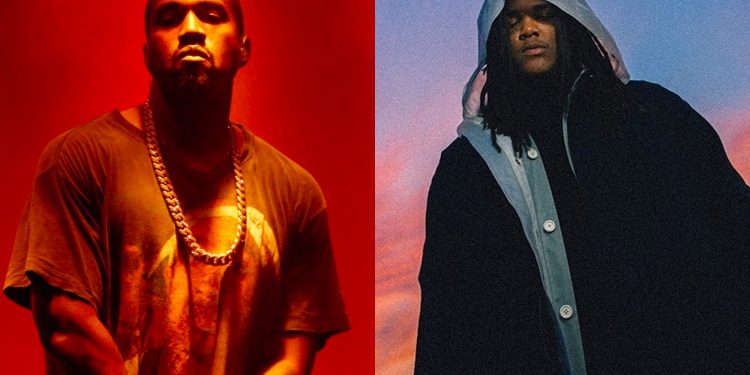 
Kanye West is set to feature on a new project by singer and rapper Vory, who collaborated with West on ‘DONDA’.

Vory unveiled the as-yet-untitled project in an Instagram post earlier today (January 19), where he shared its tracklist.

West – who is legally now known as Ye – is credited as a guest on the track ‘DAYLIGHT’. Meanwhile, other artists featured in the tracklist include Gunna, NAV, Landstrip Chip, BEAM, Fresco, and Yung Bleu. See it below:

The upcoming project follows Vory’s self-titled EP in 2020, which marked his signing to Dream Chasers, the record imprint owned by Meek Mill.

BEAM and Landstrip Chip return as collaborators following their features on ‘Vory’, which also featured guest artists Mill and Starrah.

Vory featured on ‘DONDA’ tracks ‘God Breathed’, ‘Jonah’, and ‘No Child Left Behind’. Of working with West, Vory told XXL Magazine in an interview that the duo understood each other.

“Our vibe is crazy, though,” he says. “Even his childhood friends are like, ‘You would think y’all have known each other for years.’”

When talking about his forthcoming debut album, Vory told XXL that he intends to focus on building a strong discography and developing an audience organically without internet gimmickry. It’s not confirmed if the project Vory has teased with the tracklist is his debut album.

“I was having a talk with Kanye and he was like, ‘Bro, it’s more powerful that way. You’re gaining a real fan base that way,’” Vory says.

Gorgeous Gael And The Two Baers

Gorgeous Gael And The Two Baers