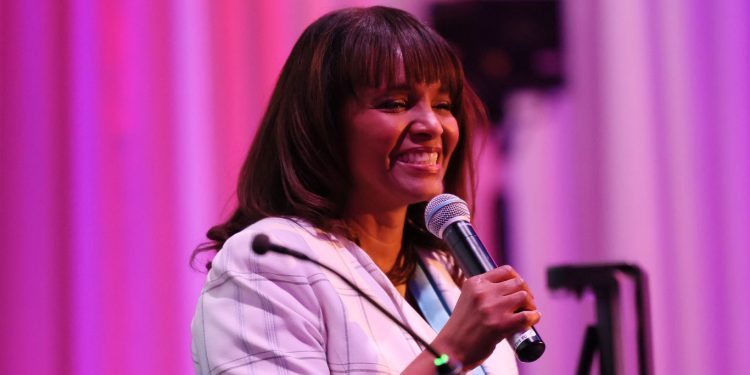 Between the lines: The Oz-McCormick race was too close to call as of 11:00pm ET on Tuesday.

Why it matters: The longshot candidate surged in the last weeks of the campaign with her compelling life story — which still hasn’t faced deep scrutiny — while winning accolades from some Trumpworld figures for her “ultra-MAGA” beliefs.

State of play: Barnette’s sudden rise panicked Republican operatives, kicking off a wild scramble to destroy her chances in the final stretch of the campaign, as Axios’ Jonathan Swan, Lachlan Markay and Andrew Solender reported.

The big picture: The race to replace retiring Republican Sen. Pat Toomey is one of the most closely watched in the nation and could decide control of the chamber.