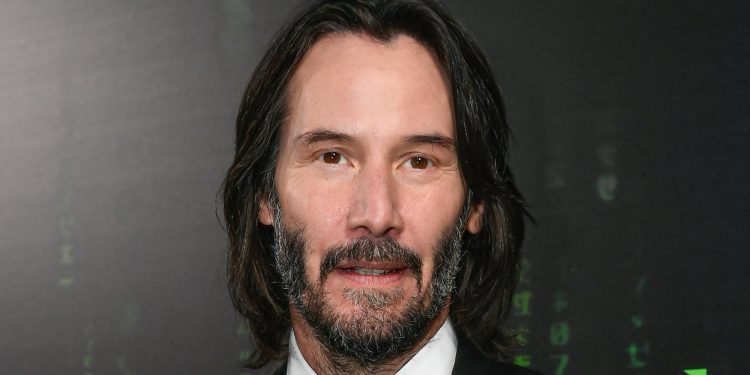 
Keanu Reeves‘ films have reportedly been pulled from several streaming services in China.

The Los Angeles Times reports that Reeves’ films have been removed from major streaming services in the country such as iQiyi, Tencent Video, Bilibili, and Xigua Video.

Deleted films on iQiyi include The Matrix trilogy, Speed, Bill & Ted’s Excellent Adventure, Something’s Gotta Give and The Lake House.

The Los Angeles Times report that at least 19 films were removed from Tencent Video while Youku and Migu Video now house only Toy Story 4, in which Reeves voices a character.

NME has reached out to representatives of Reeves for comment.

It comes after Reeves attended at the 35th annual Tibet House Benefit Concert on March 3. The actor participated in the virtual concert alongside Laurie Anderson, Patti Smith, Cyndi Lauper, and Iggy Pop.

The event once again featured artistic direction from composer Philip Glass, who was celebrating his 85th birthday at the event. All proceeds from the benefit went to Tibet House US.

In the past, China has blacklisted many high profile figures who have supported Tibet or the Dalai Lama, its former head of state.

Meanwhile, Lionsgate has announced that John Wick: Chapter 4 will now be released in cinemas worldwide on March 24, 2023.

The new release date for the Keanu Reeves-starring action flick was revealed in a short teaser from the studio, pushing the film back nearly a year from its planned release on May 27, 2022.

What do YOU see first when you look at this optical illusion? It reveals your most annoying personality trait

What do YOU see first when you look at this optical illusion? It reveals your most annoying personality trait