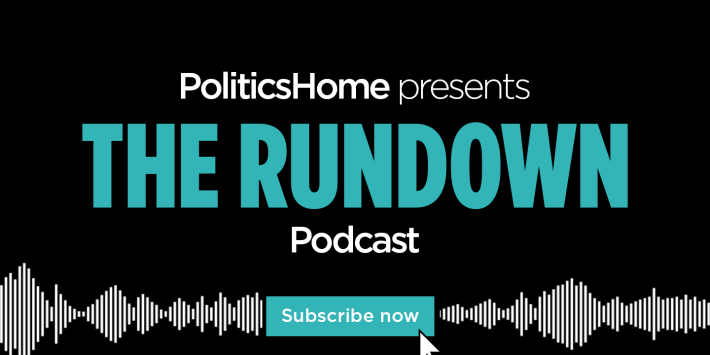 Starmer insists that he has “nothing in common” with Boris Johnson as he questions the Prime Minister’s integrity and ability to lead the country at a time of crisis.

“If you’re Prime Minister, you get a chance that nobody else has got to change the country for the better to improve the lives of millions of people, and he’s not doing it,” Starmer told PoliticsHome.

“He’s not doing it. And so there’s a very deep frustration there that he’s not using the role of Prime Minister in the way I think it should be used, which is to improve the lives of millions of people.”

He addresses the row over LGBT+ rights playing out across Westminster, accusing the government of “weaponising” vulnerable people for their own political gains.

“The government is deliberately choosing campaigns that divide the country, divide people, pit one group against another. I’m not interested in the politics of division,” he continued.

“I want to find the points across the country that unite us, that bring us together. During the pandemic, we saw this with communities looking out for each other in a way which we hadn’t experienced in quite the same way for many, many years.

Starmer also issues pointed remarks about Labour’s previous leadership and insists that the party has made significant progress “given what I inherited as leader of a party”.

Starmer’s timely interview coincides with a fresh crop of scandal in Downing Street after Boris Johnson and Rishi Sunak received fines from police over ‘partygate’ events.

Payne discusses what this means for Johnson and Sunak’s future in Downing Street with political reporters Eleanor Langford and John Johnston, and what they’ve been hearing in Westminster since the news dropped.