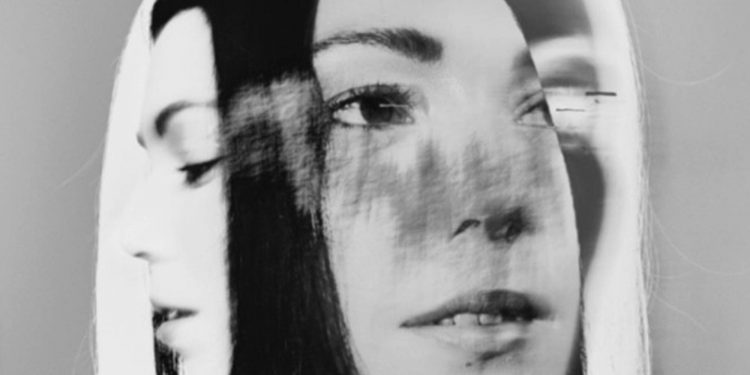 
Kelly Lee Owens has announced her new album ‘LP.8’ and shared two new tracks – you can listen to ‘Sonic 8’ and ‘Olga’ below.

The producer and musician will release the follow-up to August 2020’s ‘Inner Song’ digitally on April 29 before a physical release follows on June 10 via Smalltown Supersound.

‘LP.8’, as a press release explains, was “born out of a series of studio sessions” in Oslo and “created with no preconceptions or expectations: an unbridled exploration into the creative subconscious”.

The record was made along with the avant-noise artist Lasse Marhaug, who has previously worked with the likes of Merzbow, Sunn O))) and Jenny Hval, and inspired by such artists as Throbbing Gristle and Enya.

“For me, ‘8’ meant completion – an album that will ripple infinitely with me personally,” Owens has said of ‘LP.8’.

You can hear two previews of the forthcoming record, ‘Sonic 8’ and ‘Olga’, in the above and below visualisers.

You can see the tracklist and album artwork for Kelly Lee Owens’ ‘LP.8’ below. Pre-order is available here.

Kelly Lee Owens is set to tour in the UK, Europe and Australia this summer – you can see her upcoming live dates below, and find UK tickets here.