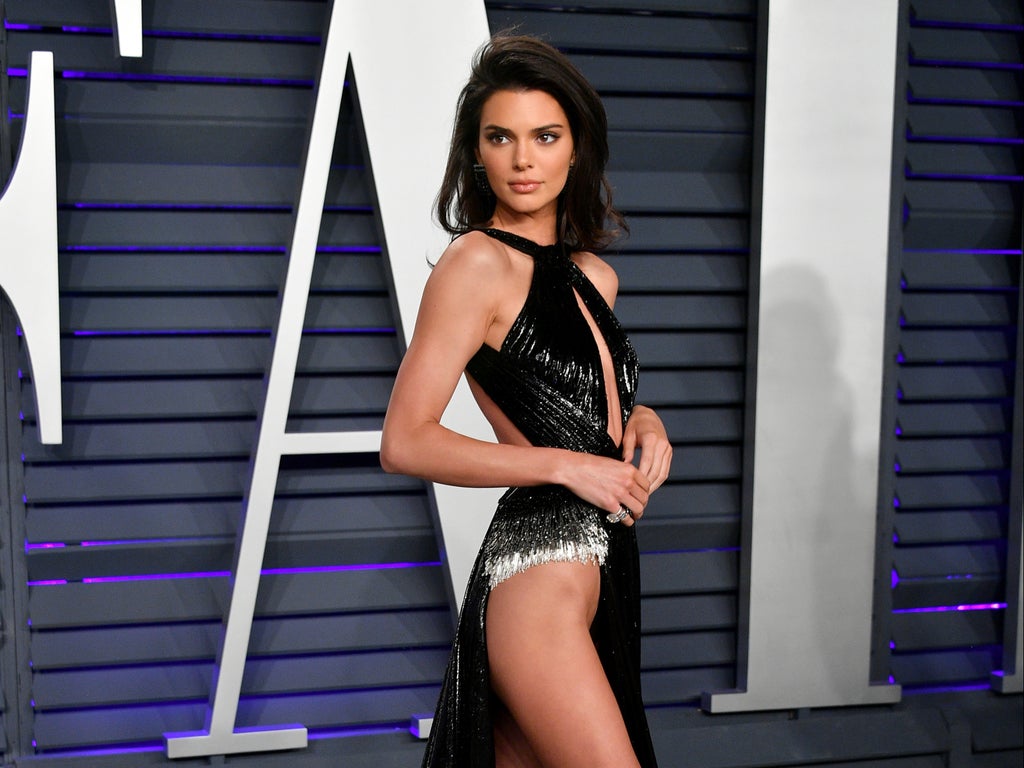 Kendall Jenner has denied accusations that her fame helped her become a supermodel, alleging that it actually made it “harder” for her to achieve her career.

The reality star addressed her successful modelling career during the Keeping Up With The Kardashians reunion special, where she claimed that everything she has accomplished has been the result of her own hard work.

“In the topic of offensiveness to some of the things people assume about our family, I think everyone around me, whether friends or family, knows how hard I worked and still work,” the 25-year-old said. “I did everything that I was supposed to do and had to do to get to the position I’m at now as a model. I went to every single casting, ran all over not only New York City but all over Europe trying to get a job and make my way.”

In regards to the existence of the family’s platform before Jenner made her way into the world of modelling, she said that she “never took it for granted” and that her existing fame may have made it even harder for her.

“Of course I had a platform, I never took that for granted,” she continued. “I always knew that was there, but that almost made my job a little bit harder only because people probably didn’t want to hire me because I was on a reality TV show.

“I definitely worked my way to where I am now,” she said, adding that she even removed her last name from her modelling card and barred her family from attending shows so that she would be taken “seriously” in the industry.

At one point during the reunion, Jenner also reflected on her initial interest in modelling, revealing that her passion came about when she was 14, after she received her first camera and began taking photos of herself and her friends.

However, according to Jenner, who was named the world’s highest-paid model in 2018 by Forbes, after presenting her mother Kris Jenner with the “cutest little modeling book” when she was 14, the family matriarch then “did her Kris Jenner thing and made it all come to life”.

Jenner’s claims prompted confusion among some viewers, with many questioning why the supermodel did not acknowledge the role her privilege likely played in her career.

“Just finished part two of KUWTK interview and LOL — Kendall Jenner not acknowledging that her privileged position in life is literally why she’s the highest-paid model in the world and then goes on to describe herself as a realist is the funniest ever,” one person tweeted.

Another said: “Kendall Jenner saying her name and platform has nothing to do with how successful she is as a model is so embarrassing.”

Jenner has a net worth of $45m, according to Celebrity Net Worth, with Forbes noting that the supermodel earned $22.5m in 2018.

Just 25% of the British public think Brexit is going well

Paris Olympics 2024 logo roasted for looking like a ‘Karen’

Qantas to set the tone for travel with vaccine passports

Dallas ‘Mansion’ With No Bedrooms, Windows Mocked On Social Media