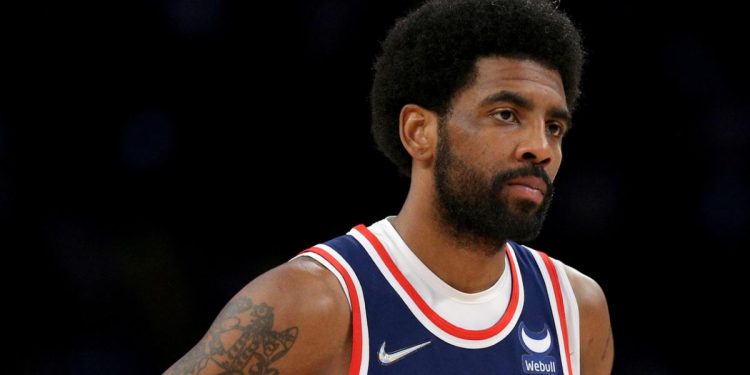 Did you tune out Kyrie Irving’s postgame comments after his Brooklyn Nets were swept away by the Boston Celtics?

You were hardly alone. NBC Sports Boston analyst Kendrick Perkins said on Celtics Postgame Live that he had to mute Irving after he started deflecting blame for Brooklyn’s struggles about a minute in to his lengthy comments after a 116-112 win for the Celtics put the finishing touches on the Nets in 2022.

Perkins, as well as his former Celtics teammate Eddie House, eviscerated Irving and his excuse train.

Perkins noted that Irving teamed up in Brooklyn with Kevin Durant to win championships — not to get swept, not to throw people under the bus, not to say they’re looking forward to the offseason.

“He talked in so many circles I started to get dizzy,” House said.

Above all else, Perkins took issue with Irving’s comments blaming the media for the Nets’ struggles. Irving had said postgame that hopefully the Nets “don’t run into any barriers and we can start fresh… and live with our team results rather than being the polarization of the media and having our names dragged.”

House concurred, also calling out Irving for several other excuses he made, including Brooklyn not being used to playing with one another. Irving only recently became eligible to play in home games for the Nets due to New York City’s COVID-19 vaccination guidelines.

“Don’t try to downplay,” House said. “Y’all came here, y’all got whooped. They had a game plan and you couldn’t figure it out.”

Check out Perkins and House’s full comments in the video player above.