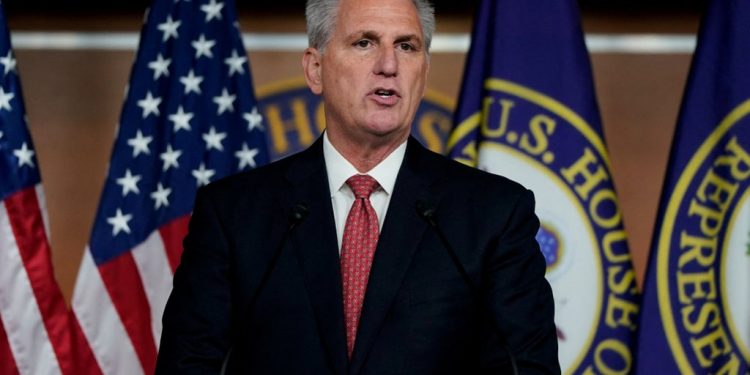 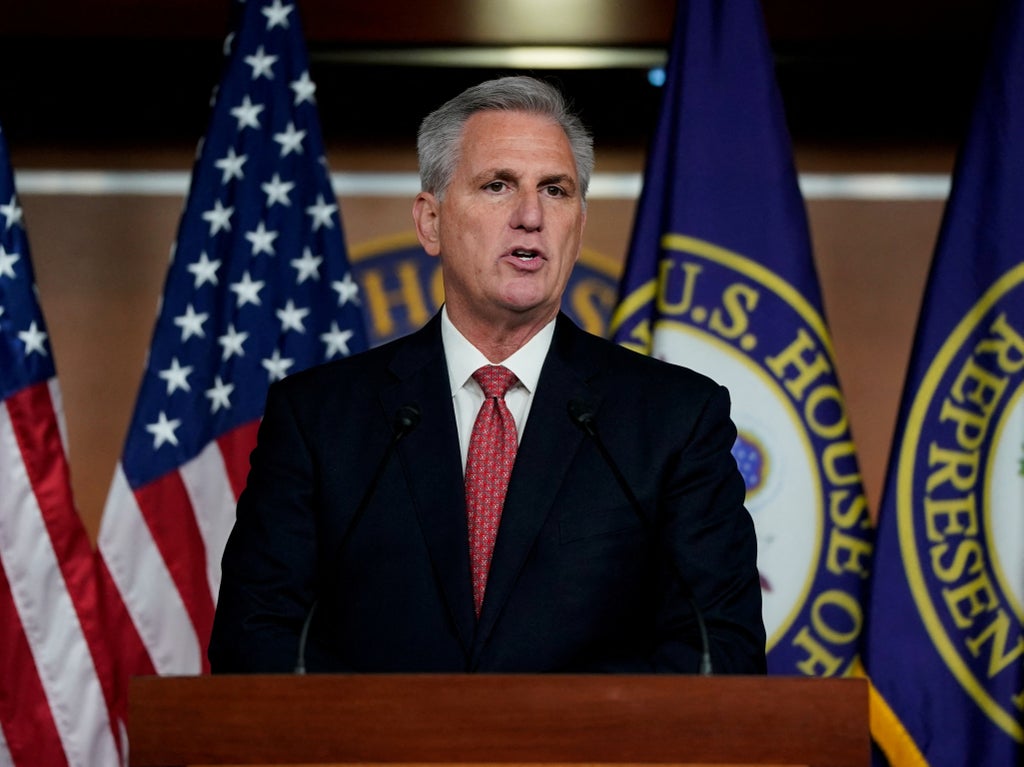 As Kevin McCarthy reels from the leak of a conversation in which he described telling Donald Trump to resign over the 6 January Capitol riot, a new recording has emerged of the top House Republican telling members of his party that the then-president accepted “some responsibility” for the attack.

The recording, which was played on CNN this morning, dates from a Republican conference call on 11 January 2021. In it, Mr McCarthy makes clear to his members that he asked Mr Trump whether he considered himself culpable for the deadly events of five days before.

“He told me he does have some responsibility for what happened. And he need [sic] to acknowledge that.”

Assuming the conversation Mr McCarthy describes on the recording did happen, it would entirely contradict the pro-Trump response to the various investigations into the insurrection. Mr Trump, Mr McCarthy and others have described the various probes into the event as an attempt to falsely smear the former president and other Republicans as instigators of the violent attack, and some have cited that argument refused to testify to the committee.

Yet if Mr McCarthy did in fact both tell Mr Trump he was responsible and receive agreement on that point from the former president directly, the political and legal implications could be huge.

The 6 January select committee includes only two Republicans, Liz Cheney and Adam Kinzinger, both of whom are caustic critics of Mr Trump’s and voted to impeach him after the riot. Mr McCarthy has publicly taken the stance that the committee’s main focus should be on the security failures that left the Capitol exposed to the attack, which he has blamed on Nancy Pelosi.

However, in the immediate aftermath of the riot, he and other Republicans did briefly express their anger at the president’s lack of intervention as his supporters stormed the building in an attempt to stop the certification of Joe Biden’s victory.

It has been widely reported that Mr McCarthy and Mr Trump spoke on the phone during the riot in a call that has been described as a “shouting match”, with Mr Trump telling his House counterpart: “Well, Kevin, I guess these people are more upset about the election than you are.”