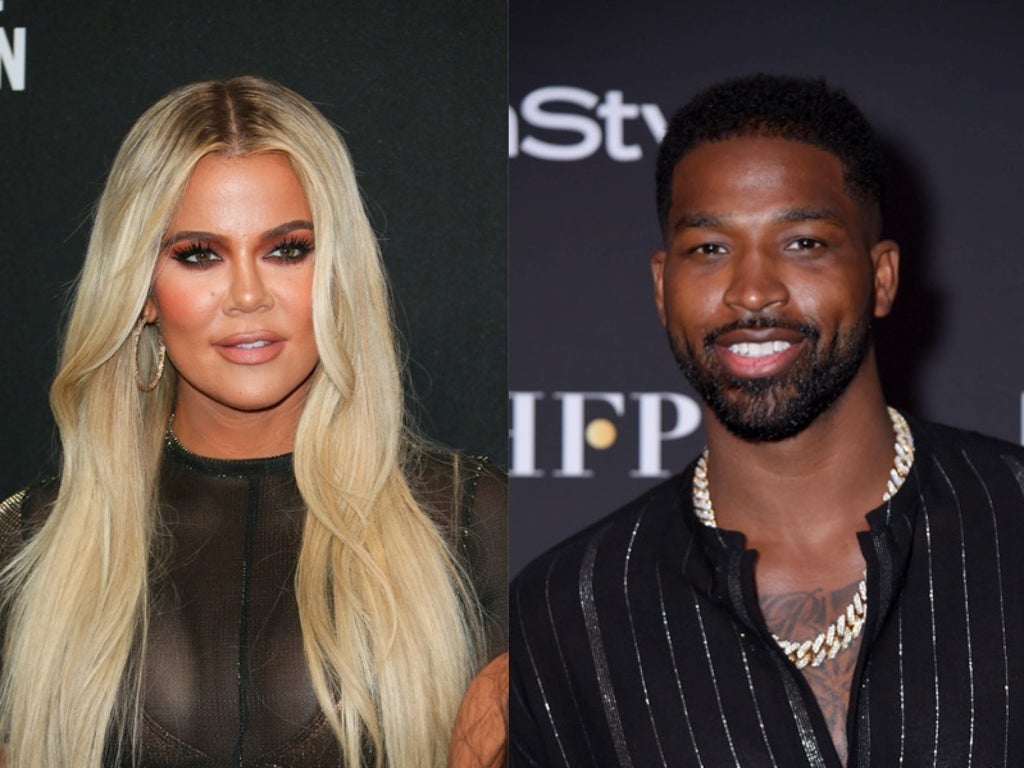 Khloe Kardashian and Tristan Thompson spoke candidly about their relationship during the premiere episode of the new reality series, The Kardashians. The 10-episode show, which premiered on Hulu in the US on 14 April, follows the Kardashian-Jenner family ten months after ending their long-running E! series, Keeping Up with the Kardashians.

Many things have changed for the famous family since the 20-season show ended last June, including Khloe Kardashian’s relationship with Tristan Thompson.

The Good American founder and NBA star have had an on-again, off-again relationship since Thompson first cheated on Kardashian in 2018, days before she gave birth to their now four-year-old daughter, True Thompson.

“Tristan is very determined on us getting back together,” Kardashian said during the premiere episode of The Kardashians. However, the 37-year-old reality star admitted that it will take time to build trust in their relationship again.

“Everyday he tries to show me and prove to me that he is a different person and that I should have faith and trust him,” she said, admitting that she has a lot of reservations about the two getting back together.

“It’s always such a weird f***ing gray area because we are such great friends,” Kardashian told Thompson. “I think that’s so confusing to outside people because I know how to be a monster to you if I want to.”

Although Thompson said that he was grateful that Kardashian never “burned my clothes” or “slashed my cars,” Kardashian did remind her ex that she did get some revenge after finding out about his infidelity.

“No, I have thrown water on all your clothes,” she corrected him. “When I was nine months pregnant when you cheated on me, and if I wasn’t pregnant I would’ve f***ed you up — I just didn’t want to break my nails before delivery.”

The couple later reconciled after the birth of their daughter. However, Thompson cheated on Kardashian again with Kylie Jenner’s best friend Jordyn Woods in 2019, which was documented during Season 16 of KUWTK.

In January of this year, Thompson confirmed that he is the father of a son with Maralee Nichols, after the fitness instructor issued a paternity lawsuit against the basketball star.

While speaking to Robin Roberts during an ABC News primetime special on 6 April, Kardashian gave an update on her current relationship status with Thompson, saying she still thinks “he’s a great guy and a great dad,” but that he’s “just not the guy for me”.