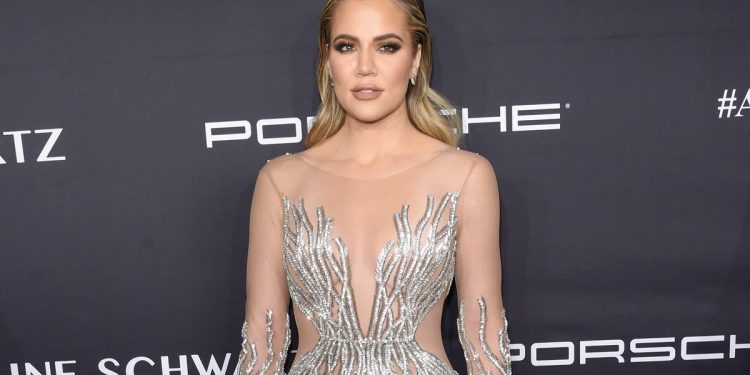 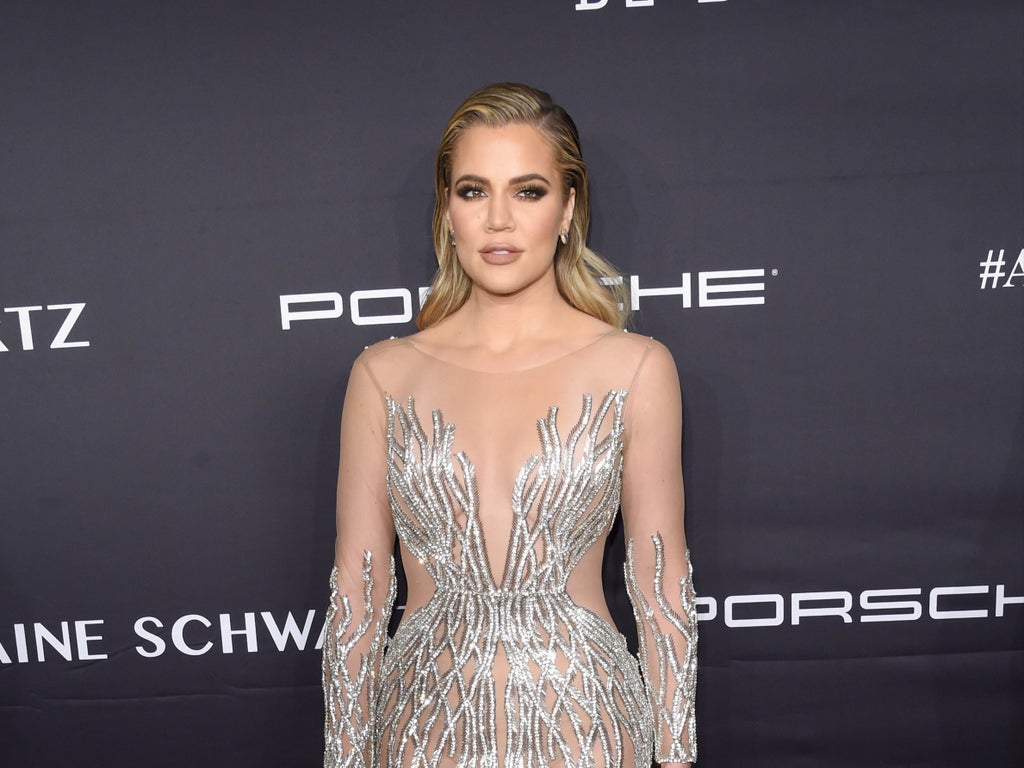 Khloe Kardashian has shared a cryptic message about making mistakes following the breakdown of her relationship with Tristan Thompson.

Taking to her Instagram story on Friday 4 February, the Keeping Up With The Kardashians star posted a reflective message about people’s experiences, both good and bad, making them who they are.

“But they all make us who we are and in the end, they shape every detail about us. If we were to reverse any of them, we wouldn’t be the person we are.”

It went on to tell people to “just live”, “make mistakes” and to “have wonderful memories”.

“But never ever second guess who you are, where you have been, and most importantly where it is you’re going.”

The post comes after Thompson – with whom Kardashian shares a three-year-old daughter, True – confirmed that he had fathered a baby boy with personal trainer Maralee Nichols in a public apology last month.

Thompson admitted to having sex with Nichols on his birthday in March last year. He was in a relationship with Kardashian at the time.

On 3 January, the 30-year-old basketball player issued a statement saying he takes “full responsibility” for his actions.

“You don’t deserve the way I have treated you over the years. My actions certainly have not lined up with the way I view you.

“I have the utmost respect and love for you. Regardless of what you may think. Again, I am so incredibly sorry.”

This week, fans of the TV personality and businesswoman speculated that she was dating Too Hot To Handle star Harry Jowsey.

However, Kardashian quickly shut down rumours on Instagram, writing in a comment that she is “absolutely not” romantically involved with Jowsey.