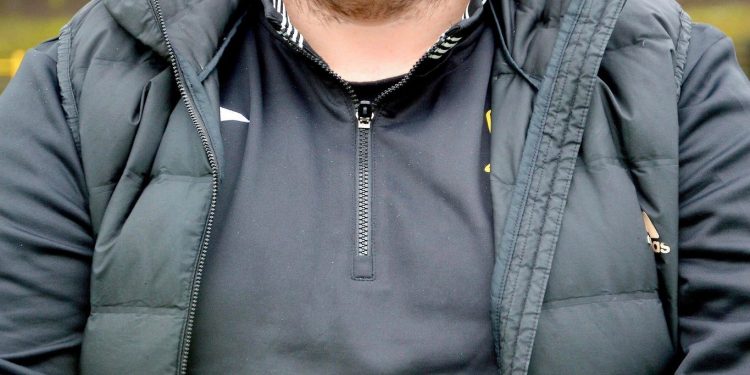 The players certainly gave their club secretary a week of results to lift his mood during his recovery as they picked up a point in a 0-0 draw with Auchinleck Talbot last Wednesday.

The Blasties then followed that huge away result up with an equally vital home win over the Guys Meadow outfit on Saturday.

Speaking to the Herald, Molloy said: “It has been a long week, with a lot of football, and the Beith game took a lot out of us mentally.

“But nobody can say the players have not done well in the last week.

“A point against Auchlineck is a big achievement as not many teams get anything at Beechwood.

“Then we followed that up with a good result against Cumbernauld and I would like to say that win was for Ronney.

“So, we are still fighting to stay up with seven league games left.

“We have given ourselves a chance and it is going to be tough to get a run of results but we have given the fans some hope.

“We are on a run of four clean sheets in a row as well which is not something you see at this level.”