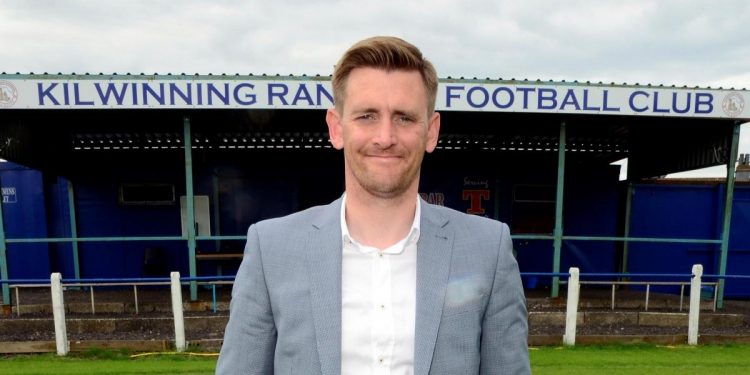 Kilwinning Rangers’ long-serving football manager has been relieved of his duties after recent results for the club.

The Buffs broke the news today [Sunday], thanking manager Chris Strain for his efforts leading the club over the years.

“The club would like to thank Chris for his effort and commitment shown throughout his time at the club, however recent results have not been in line with the ambition of the club.”

“The club will make further comment on the vacant manager’s position in the next few days.”

More in next week’s Irvine Times