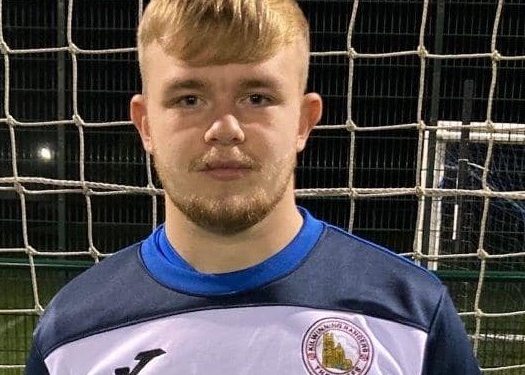 Despite that they knew they would be in for a tough test when they welcomed Knightswood to Buffs Park.

The away side proved just that when they took the lead early on in the first half of the semi-final tie.

However, the hosts quickly rallied and were level just two minutes later when Lennon Goldthorp was set up to score by Jack McAlpine.

The Buffs then took the lead not long after, Goldthorp turning provider to set up Luke Bolton.

Bolton’s goal was the last of the opening period as Kilwinning Rangers U19’s went in at the break 2-1 up.

In the second half, the hosts rang the changes as they looked to hold onto their lead with Jack Mcmahon, Lewis McGinn, Mikey Moynihan and Ryan Edgar all being introduce to the fray.

Edgar went onto to have an immediate impact, setting up Goldthorp’s second and sealing the Buffs place in the final.