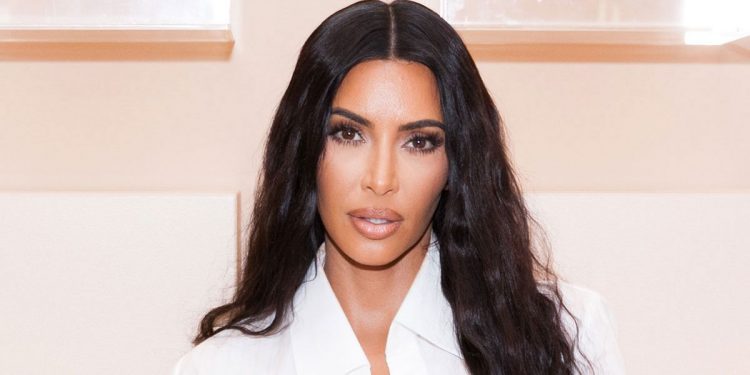 
Kim Kardashian has hit out at ex Kanye West after he claimed their daughter was on TikTok “against his will”.

The 41-year-old has largely remained quiet in response to her estranged husband’s criticism of herself and her family, but has now slammed the rapper for trying to “control and manipulate” their divorce.

She went on to say that she is “doing [her] best to protect [their] daughter” North, eight, and that being on the platform “brings her happiness.

Kim suggested that Kanye’s “constant attacks” on her are “more painful” and is “publicly only causing further pain for all”.

In a lengthy statement on her Insta Stories, she wrote: “Kanye’s constant need for attacking me in interviews and on social media is actually more hurtful than any TikTok North might create.

“As the parent who is the main provider and caregiver for our children, I am doing my best to protect our daughter while also allowing her to express her creativity in the medium that she wishes with adult supervision – because it brings her happiness.”

“Divorce is difficult enough on our children and Kanye’s obsession with trying to control and manipulate our situation so negatively and publicly is only causing further pain for all.

“From the beginning I have wanted nothing but a healthy and supportive co-parenting relationship because it is what is best for our children and it saddens me that Kanye continues to make it impossible every step of the way.

“I wish to handle all matters regarding our children privately and hopefully he can respond to the third attorney he has had in the last year to resolve any issues amicably.

It comes after the 44-year-old rapper begged his fans for help as she insisted his daughter is continuing to post videos on TikTok “against his will”.

The Touch The Sky hitmaker took to Instagram to ask for advise as he shared a screenshot of his eldest daughter’s latest viral video.

Alongside the screenshot, the angry father penned: “SINCE THIS IS MY FIRST DIVORCE I NEED TO KNOW WHAT I SHOULD DO ABOUT MY DAUGHTER BEING PUT ON TIK TOK AGAINST MY WILL.”

Kanye’s estranged wife Kim, 41, filed for divorce from the rapper last year after six-years of marriage.

Since their split, the pair’s relationship appears to have gone downhill as Kanye has taken to social media in the past couple of months to slam the SKIMs founder and her parenting skills.

Last month, Kanye blasted Kim for continuously allowing North to post on TikTok without his permission.

In an interview with Jason Lee for an episode of Hollywood Unlocked, the Famous hitmaker admitted that he’s not a fan of the viral video app and doesn’t particularly like the fact that his eldest daughter, North has become quite the TikTok sensation after hacking into her mum’s account numerous times in recent months.

Kanye admitted that he had his two female cousins’ speak to Kardashian’s ‘security’ on his behalf last week after an alleged ‘incident’ at the family home.