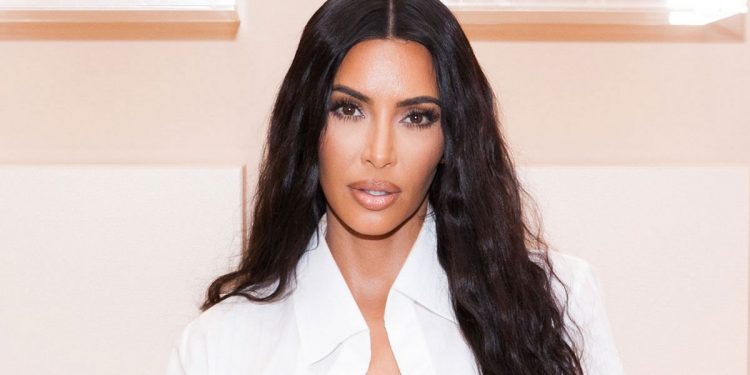 Kim Kardashian is said to be grateful that her boyfriend Pete Davidson has taken a stand against her estranged husband Kanye West following weeks of antagonisation.

The 41-year-old reality star has been in a romance with 28-year-old Pete since October last year – much to 44-year-old Kanye’s apparent frustration.

The rap sensation has been lashing out at the couple in a variety of ways since the beginning of the year as he struggles to adjust to a future that won’t include Kim – and despite her texting him to beg him to stop targeting her and Pete.

But it seems one jibe too many proved to be the straw that broke the camel’s back for Pete over the weekend as he retaliated by taunting Kanye by sharing a photo of himself in bed with the Kardashians star.

Kim Kardashian is said to be pleased that her boyfriend, Pete Davidson, has defended their romance
(

Now a source has told Entrainment Tonight that Kim is secretly pleased that Pete has finally given Kanye a virtual slap in the face.

The source said: “Kim didn’t want Pete to make things worse, but she was also glad that he stuck up for her. It is nice that Kim has Pete on her side publicly and privately.

“Kanye’s actions are causing a lot of stress for her. She wants him to stop and not have the kids hear anything or be affected negatively by his antics.”

The source goes on to say Pete is willing to stand up for his blossoming romance with Kim, saying: “Pete is at a point where he is not backing down.

“He needs Kanye to stop and thinks he has gone way too far. Pete is super into Kim, and this is how he is showing it. He is not taking anything from Kanye anymore.”

ET’s reports also suggest that the Kardashian clan are concerned for the future of Kim and Kanye’s children.

Tensions have been growing between Pete, Kanye and Kim in recent months as social media posts and music video releases have poured petrol on the cinders of the rap star and reality star’s failed marriage.

Kanye has been making outrageous claims against his soon-to-be ex-wife including claiming she accused him of being on drugs and accused him of hiring a hit man to kill her.

Kanye has made threats against Pete via his music – both in lyrics and via a music video which showed him burying the comedian alive.

While Kim has been desperately trying to keep the drama out of the headlines – only for Kanye to leak their private text exchanges via social media.