Kim Kardashian reveals how she and Kanye West co-parent four children amid divorce: ‘Open and honest’ 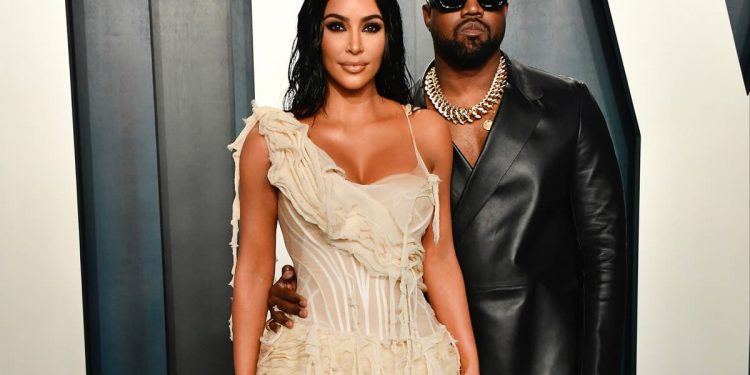 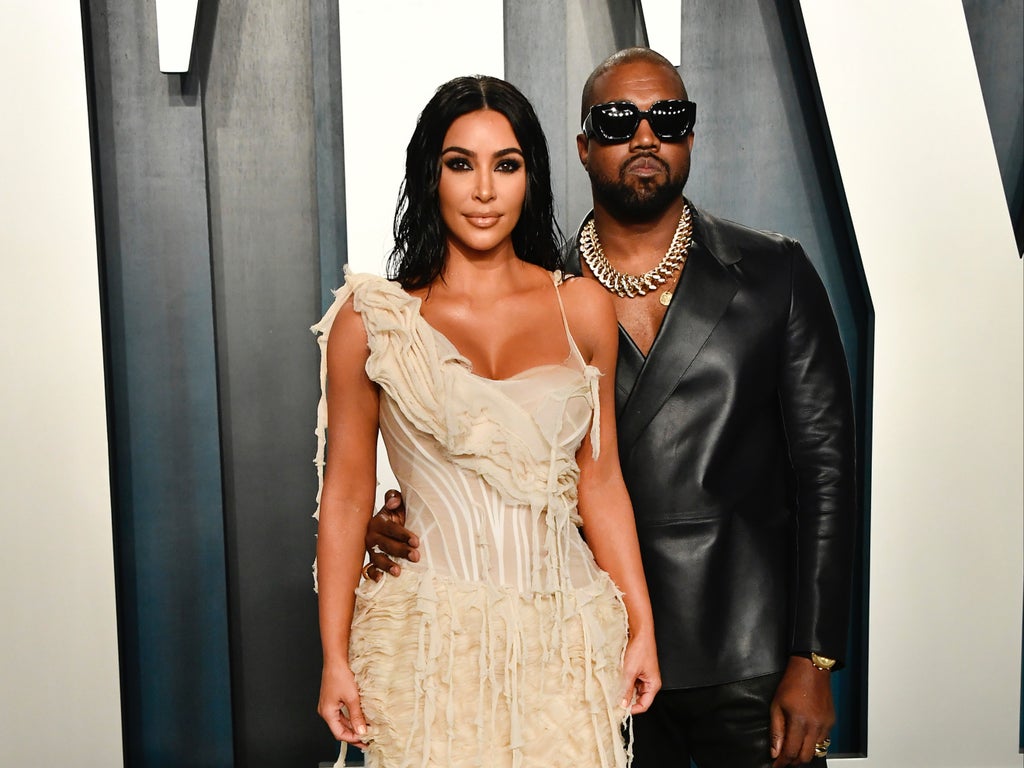 Kim Kardashian has opened up about the realities of co-parenting her and estranged husband Kanye West’s four children amid their divorce.

The Skims founder, who shares children North, eight, Saint, six, Chicago, four, and Psalm, two, with the rapper, discussed their co-parenting relationship, and how she handles the topic of their divorce with their children, while speaking to Robin Roberts during an ABC News primetime special on Wednesday.

According to Kardashian, who filed for divorce from West in February 2021, and who has been embroiled in a legal battle with the rapper since, she wants to take the “high road,” but acknowledged that sometimes it is “hard”.

“You wanna take the high road, and sometimes it’s hard, but I think that at the end of the day everyone has their own way of communicating,” Kardashian told Roberts, adding that she has always been a “champion of [West] speaking his truth, and I would always want that”.

As for how she handles the topic with the couple’s children, Kardashian said that she is “really open and honest,” but acknowledged that her younger two children “don’t understand as much”.

However, according to Kardashian, North and Saint “know what’s going on,” with the reality star noting that “you have to just really be there for them no matter what, even in this crazy life that we live”.

“You just have to have a really open dialogue with your children,” she added.

The KKW Beauty founder also revealed that she and West talk daily about their children, and that she and the rapper “will always be family,” before adding that she just wants her children “to be happy and healthy and think the world of their dad, and they do”.

Kardashian’s comments come after she recently told Ellen DeGeneres that, “no matter what goes on,” West, who has attacked both Kardashian and her new boyfriend Pete Davidson on social media in recent weeks, will be “the father of my kids”.

“So I just try to, as hard as it can be sometimes, I do try to ignore it, and just do whatever’s best for the kids,” she added. “Take the high road.”

The Top 20 Best Casinos in the World by SotsUp

The Top 20 Best Casinos in the World by SotsUp