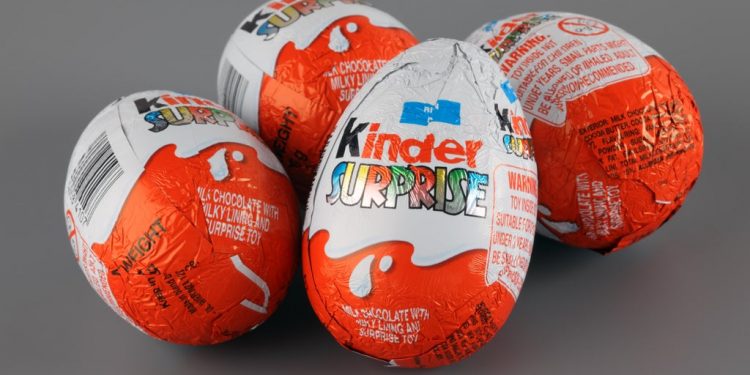 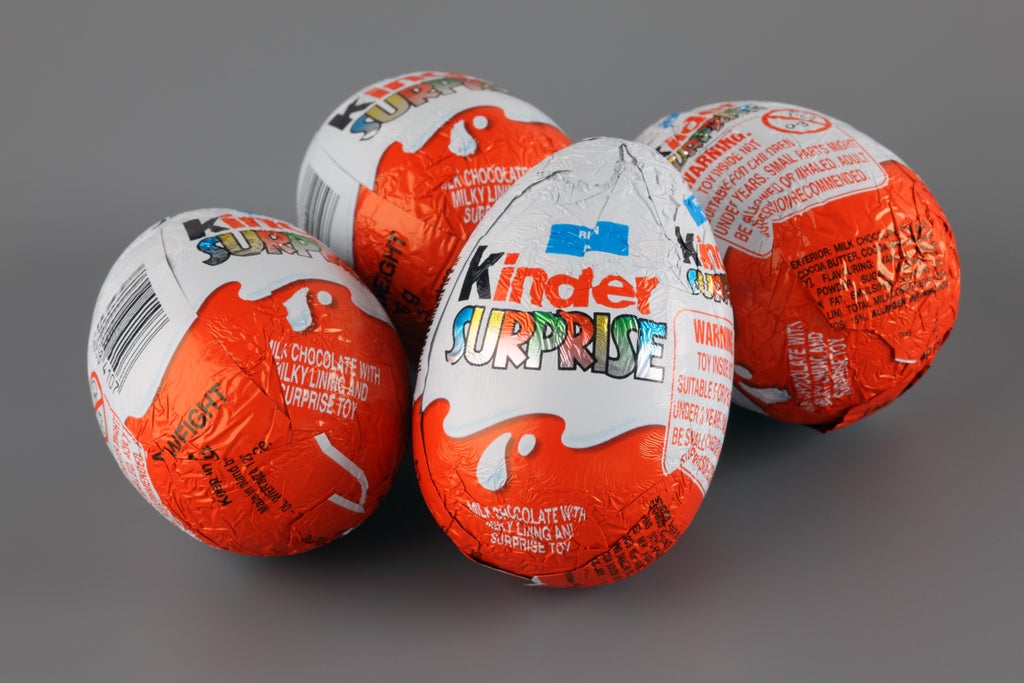 recall of Kinder Surprise eggs has been extended to more products because they might be contaminated with Salmonella, the Food Standards Agency has said.

Kinder Mini Eggs and Kinder Egg Hunt Kits have now been included in the recall.

Earlier this week, it was revealed 63 people in the UK, mostly young children, were infected with salmonella in an outbreak linked to Kinder Surprise eggs.

Chocolate firm Ferrero recalled some batches of the eggs as a precaution while investigations continue into the link, the FSA said.

It was reported there were more cases recorded in Europe including Ireland, France, Germany, Sweden and the Netherlands.

The eggs are made in Belgium.

No deaths have been reported in the UK but most cases reported involve children aged five and under.

Most cases of Salmonella can be resolved in a few days but they can be severe and lead to hospital admission.

Anyone who has bought products with those use-by dates can contact the Ferrero consumer careline on consumers.uk@ferrero.com or 0330 053 8943 to obtain a full refund. 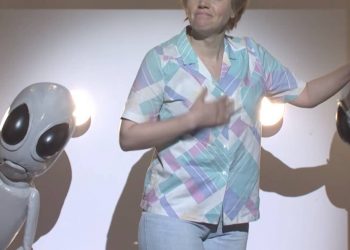 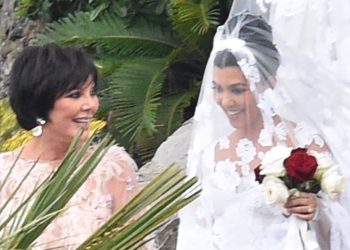 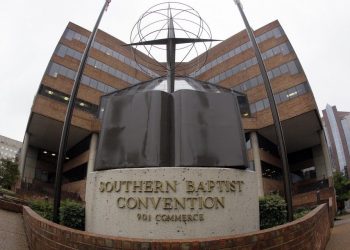 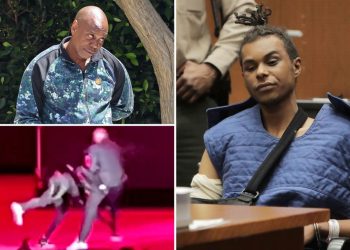 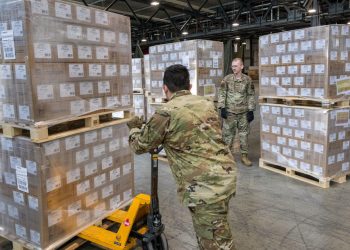