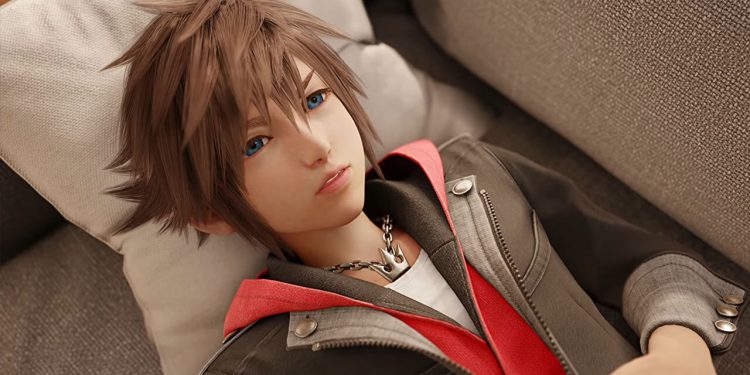 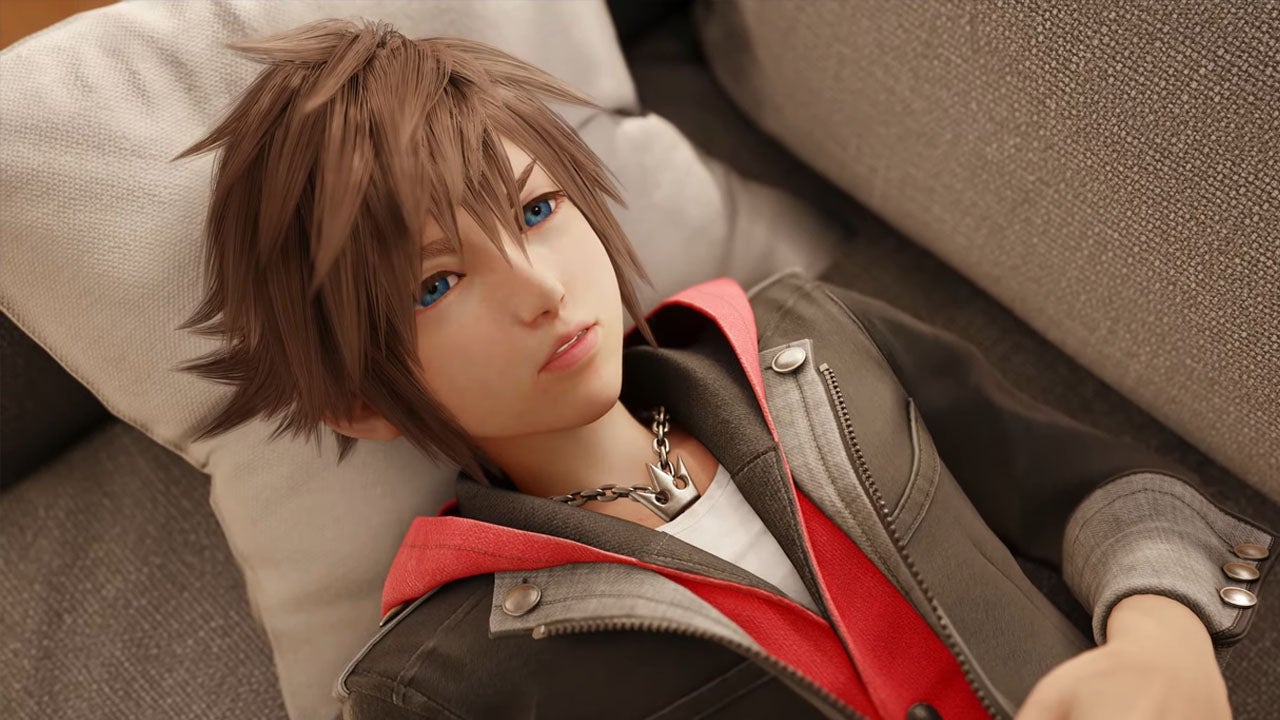 Kingdom Hearts 4 has been officially revealed as part of the series 20th anniversary event, as well as a brand new mobile game.

Square Enix has officially revealed that Kingdom Hearts 4 is in development, and boy howdy does it look different from previous games. A seven minute long trailer was released showing it off alongside a new mobile game called Kingdom Hearts: Missing-Link, but we’ll get to that in a minute. Also, a spoiler warning for the end of the events of Kingdom Hearts 3, as the end of that game is necessary for understanding the sequel.

Last we saw Sora, he was in an alternate version of Shibuya in Tokyo, eventually revealed to be a city called Quadratum. In the trailer for Kingdom Hearts 4, we see a very realistic looking Sora waking up in an apartment in this same city, sporting a brand new outfit to boot. He’s greeted by a character called Strelitzia, who also died in the mobile game Union X.

A giant probably-heartless then shows up, with Sora rushing in to save the day as usual, though now with a few new techniques. Donning his trusty keyblade, he uses a move that seems to be a hookshot coming from the chain of the sword, as well as a few other attacks. There’s plenty of wall running and jumping through collapsing building sections, as action packed as you would expect a Kingdom Hearts game to be.

The trailer ends with Donald Duck and Goofy exploring a dark cave, looking for someone. A blue flame then appears, with someone asking the Disney duo where they’re going. It’s hard to tell due to there only being a Japanese trailer, but it sounds like the Japanese voice actor of Hades from Hercules, so it could be that the pair are looking for him considering he’s kind of the god of death.

Interestingly, a brand new mobile title called Kingdom Hearts: Missing-Link is in development too. This game will be set after the events of the previous mobile game Union X, but unlike the previous 2D game, this one will entirely be in 3D. It seems to also reuse worlds from Kingdom Hearts 3, and that you will have customisable characters, potentially being able to play with others too. A closed beta test is also coming later this year.

As well as all that, the finale for Kingdom Hearts: Dark Road was revealed to be coming in August, after initially expecting to be released Winter 2021. Safe to say, today’s reveals are a bonafide feast for Kingdom Hearts fans.