Buried beneath the Jadar River valley in rural Serbia is a mineral which bears an uncanny resemblance to kryptonite, the fictional green crystal which saps Superman’s powers.

More than a decade ago, a mineralogist at the Natural History Museum in London was asked by baffled Rio Tinto geologists to analyse this strange substance they had dug up a few years earlier near the Bosnian border. 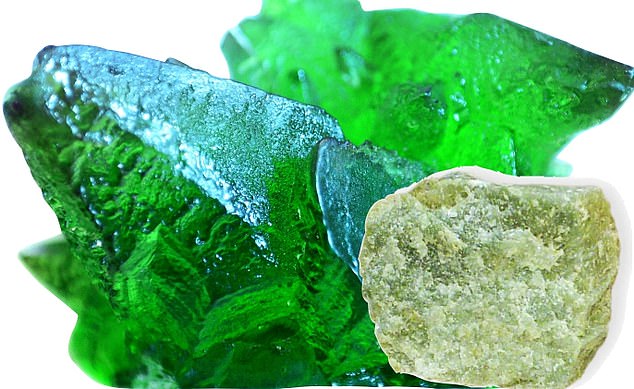 The big difference – apart from not being the stuff of comic book capers – is that this mineral is white and was contained in lumps of grey rock.

It is called jadarite and it looks set to be the next big money-spinner for Rio Tinto, which is racing to cash in on the global electric car revolution as internal combustion engines are replaced by batteries.

Rio discovered jadarite back in 2004 and has placed a £1.7billion bet on mining the little-known substance.

Jadarite, which Rio named after the Jadar valley in western Serbia, is a unique high-grade mineral compound of lithium and borates which has not been found anywhere else in the world.

Borates are crystallised salts that contain boron, which is used in fertilisers and heat resistant glass for smartphones, as well as materials for wind farms and solar panels.

Lithium, of course, is a key component in lithium-ion electric car batteries.

For the last few years Rio’s scientists in a laboratory in the suburbs or Melbourne, Australia, have been trying to figure out how to process this compound to produce lithium and borates economically and at scale.

Having ‘cracked the code’, according to Rio, all that is now needed is a mine to dig it out of the ground.

The miner has already committed £1.7billion to a site near the Jadar river, which it says is set to become Europe’s biggest supplier of lithium for at least the next 15 years.

It is currently waiting for approval from the Serbian government to start building, and is busy negotiating with a local farmer to buy a couple of hundred fields stretching across the 400-hectare site. 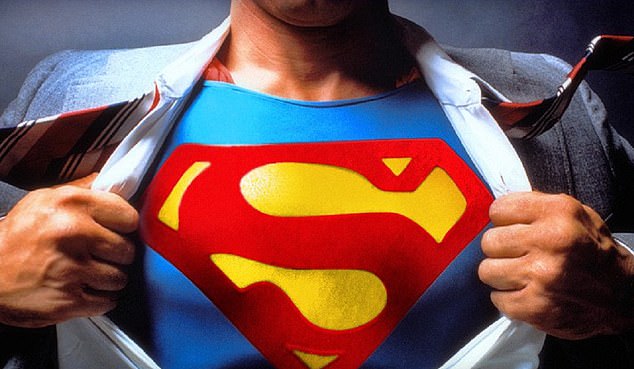 But if everything goes to plan it hopes to start construction next year, and production by 2026. Once operational, Rio believes it will be able to dig up 58,000 tons of jadarite a year, which will be enough for about 1m electric car batteries.

Overseeing the project from Brisbane is Sinead Kaufman, who hails from the home of Waterford Crystal in south-east Ireland and studied geology at Birmingham University before moving to Perth with Rio 16 years ago.

What did Billy Porter say about Harry Styles’ Vogue cover?

Kaufman, who runs Rio’s minerals empire spanning diamonds to salt, is flying to Serbia on Saturday to see the site for the first time.

She said: ‘Jadarite is amazing as it was actually found by Rio Tinto’s geologists back in 2004. When they found it, they had no idea what it was as nobody had ever seen it before – it’s a unique mineral.

‘It looks like a grey rock with a bunch of white spots on it but each of those white spots is something quite special.’

Mining, oil and gas giants have all been busy burnishing their environmental credentials, amid growing pressure from politicians, environmental groups and big investors to tackle climate change and switch away from traditional fossil fuels to greener technologies.

While it is crucial they do their bit to hit net-zero carbon emissions targets, there is also a huge amount of money to be made.

Kaufman said demand for lithium is expected to grow by between 25 per cent and 30 per cent a year over the next decade, as diesel and petrol cars are phased out around the world. 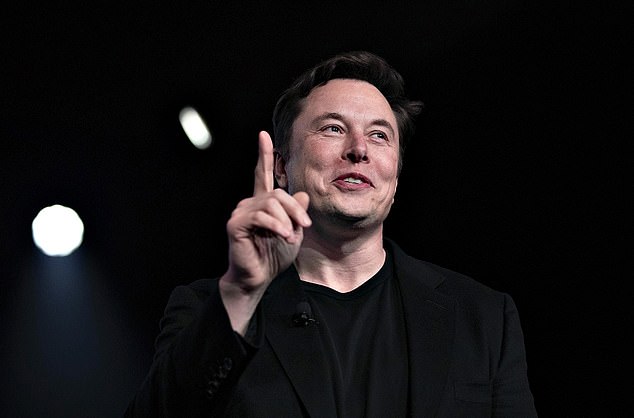 ‘Lithium is really essential for the transition the world makes to a low carbon economy,’ she said. ‘It’s something we know the world will need over the next few decades.

‘You just can’t produce the vision the world has for the electrification of cars if you don’t have the material to make those batteries.’

But Rio is playing catch-up. Rival BHP has been mining another key component in lithium-ion electric car batteries – nickel – for years.

Last month BHP signed a lucrative deal with Elon Musk to supply nickel from its Kwinana refinery south of Perth, in Australia.

The silvery white metallic element is used to pack more energy into batteries and allows producers to reduce the use of cobalt, which is more expensive.

Nickel is also scarce and Musk has promised a ‘giant contract for a long period of time’ for a miner who can extract it while also causing minimal damage to the environment.

At the annual ‘Diggers and Dealers’ mining conference in Kalgoorlie, Australia, last week, BHP announced plans to build new nickel mines and wind farms in Western Australia as it tries to accelerate away from the fossil fuel sector.

But shortly before mining bosses showed off their green credentials there was a timely reminder that the battery technology remains in its infancy.

Firefighters had just spent the weekend trying to extinguish a blaze at Tesla’s ‘Big Battery’, near Geelong in Victoria.

This is the largest lithium-ion battery in Australia and was built to provide electricity to the national grid. As it was far too dangerous to spray water on a 13-ton battery, the 150 firefighters had to let it burn for three days, sending big plumes of toxic smoke into the air.

Investigators will now try to determine precisely what caused the blaze.

Opinions expressed by Entrepreneur contributors are their own. Technology is on an exponential growth trajectory throughout our lifetime as ever-evolving...

What did Billy Porter say about Harry Styles’ Vogue cover?

HARRY Styles, 27, graced the cover of American Vogue in November 2020 sporting a Gucci dress. Although many high-profile...

Tilney Smith and Williamson has announced the appointment of Adam Smith as a partner in its professional services business...

Suze Orman: These 5 moves will keep you out of the poorhouse in retirementEveryone hopes that, after decades of...

How to Relieve Lower Back Pain in Bed

For every person, an essential daily activity is a night’s rest with a full-fledged sleep. It is the key...

From COVID to SARS to MERS, scientists believe they can create a “universal” coronavirus vaccine – Salon