She stole the show on Dancing With The Stars this season with her incredible moves and superior physical strength.

And fitness freak Kyly Clarke flaunted her incredible figure in a blue lace mini dress during a dinner date on Wednesday evening.

The 39-year-old former WAG’s very toned and tiny legs were on show in the short Nicola Finetti frock. 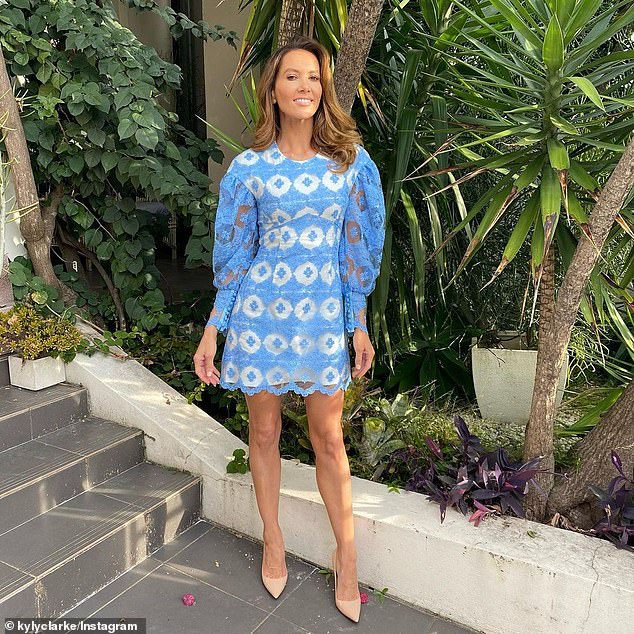 She’s a knockout! Dancing With The Stars queen Kyly Clarke shows off her VERY toned and tiny legs in a blue lace mini dress during dinner outing

Kyly elongated her pins even further by boosting her height with a pair of black high heels.

The mother-of-one was glowing in minimal makeup and had her golden locks out in loose waves.

Her outing comes after  rumours are swirling she and her ex Michael Clarke had considered joining military-style show SAS Australia.

According to New Idea, the retired Australian cricket captain, 40, and his estranged wife were approached by producers but pulled out because the money offered wasn’t ‘good enough’. 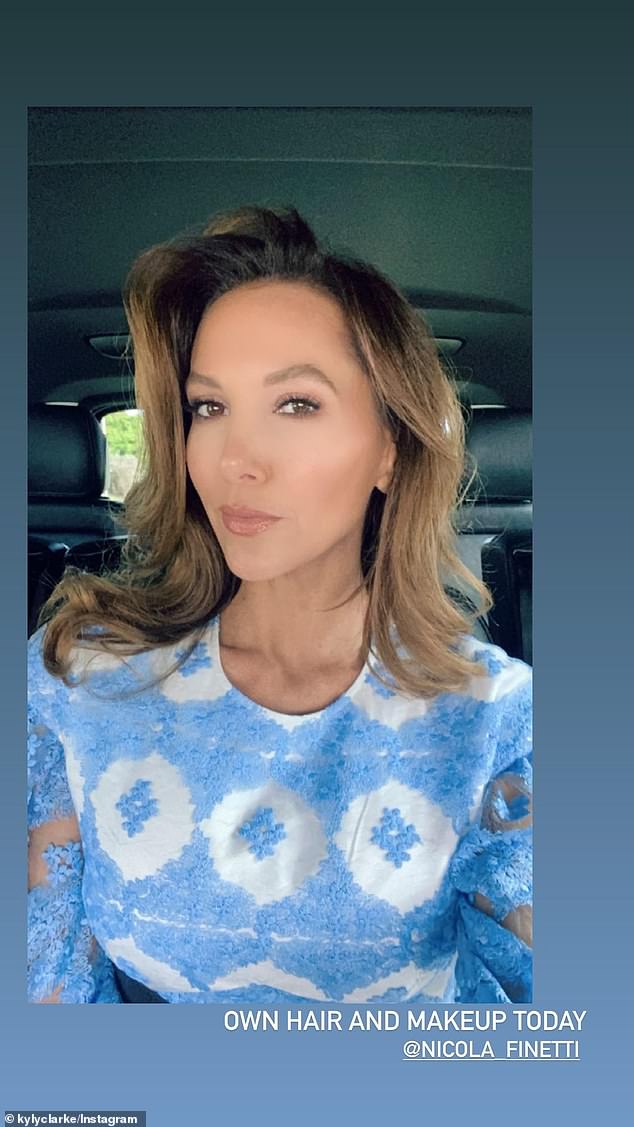 Glowing! Kyly revealed that she did her own hair and makeup for  her outing 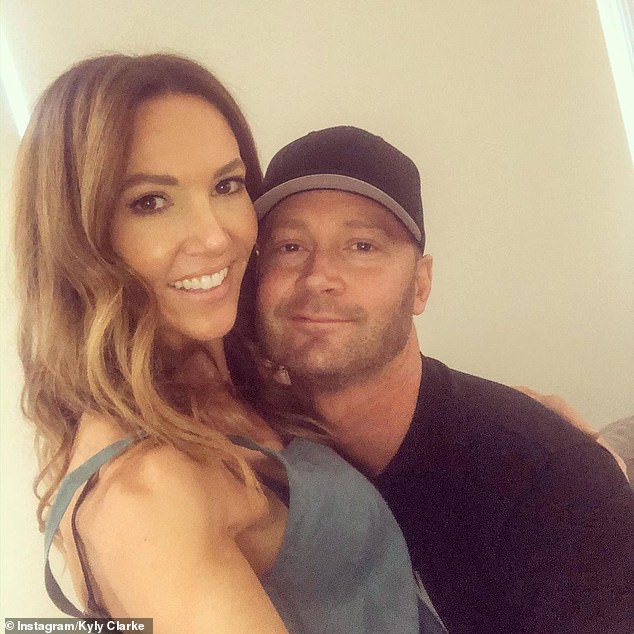 ‘They weren’t offered enough money’: Exes Kyly and Michael Clarke (pictured) were reportedly in talks to do SAS Australia together but pulled out because the cash offer wasn’t good enough

‘They likely weren’t offered enough money and coming off Dancing with the Stars, Kyly wouldn’t have been up to it,’ a source said.

Speaking to Daily Mail Australia on Monday, Kyly’s representative confirmed she had been offered an opportunity to appear on the Channel Seven show.

‘Kyly was offered a chance to appear on the show and we declined last year.’

‘She has just wrapped on DWTS All Stars, where she had the time of her life working on a project that she loved. Now she’s full steam ahead with her construction business, Kyly’s Constructions and a couple of other passion projects.’

Michael and Kyly have remained on good terms since announcing their split in February 2020 after seven years of marriage. 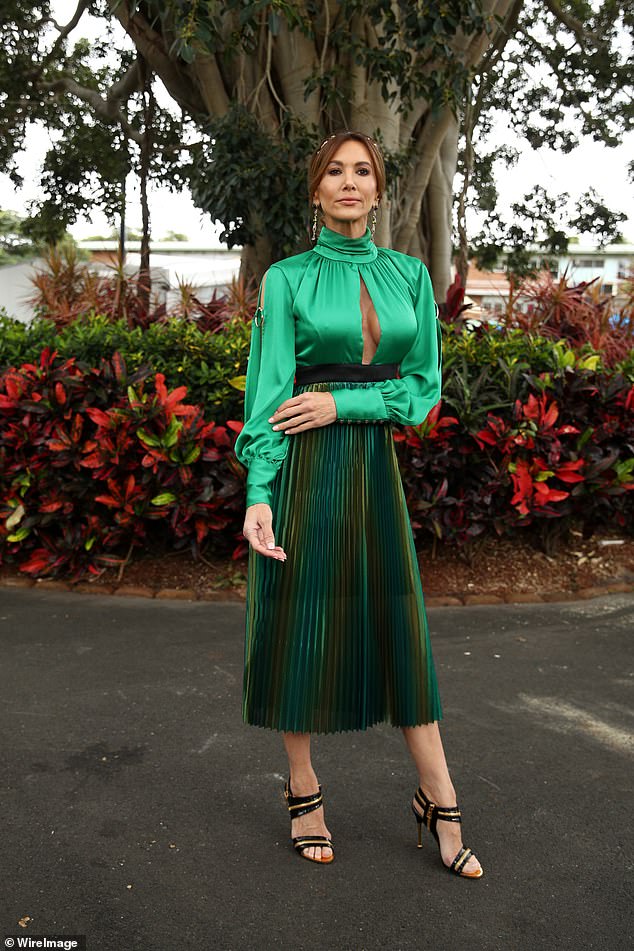 TV opportunity: According to New Idea, the retired cricket captain, 40, and his estranged wife, 39, were approached by producers but pulled out because the money wasn’t ‘good enough’

It comes after Network Seven released the full line-up for SAS Australia last week and it features a mixture of famous and controversial participants. 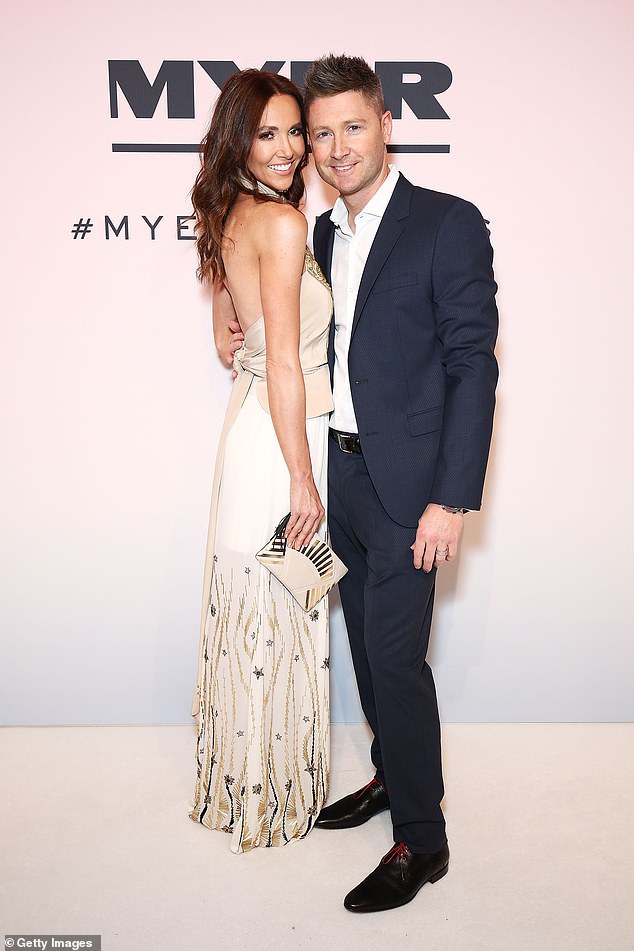 Report: ‘They likely weren’t offered enough money and coming off DWTS, Kyly wouldn’t have been up to it,’ a source said

Filming for the highly-anticipated new series has officially started filming in the Blue Mountains, NSW.

The contestants will endure strenuous physical activity and military-inspired challenges in order to test their true character. 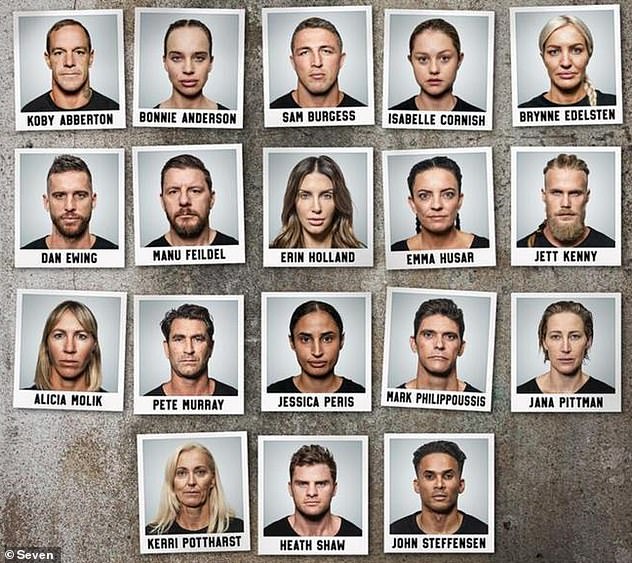 Revealed: It comes after Network Seven released the full line-up for SAS Australia last week and it features a mixture of famous and controversial participants

Boris Johnson Confirms Third Step On Lockdown Roadmap To Be Taken Next Week With Indoor Hospitality, Holidays And Mass Events To Restart