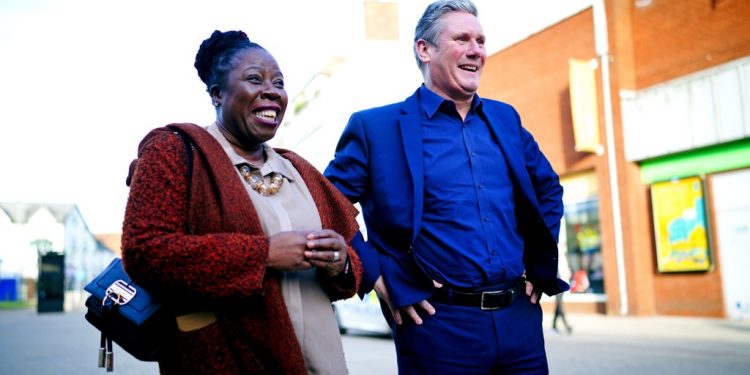 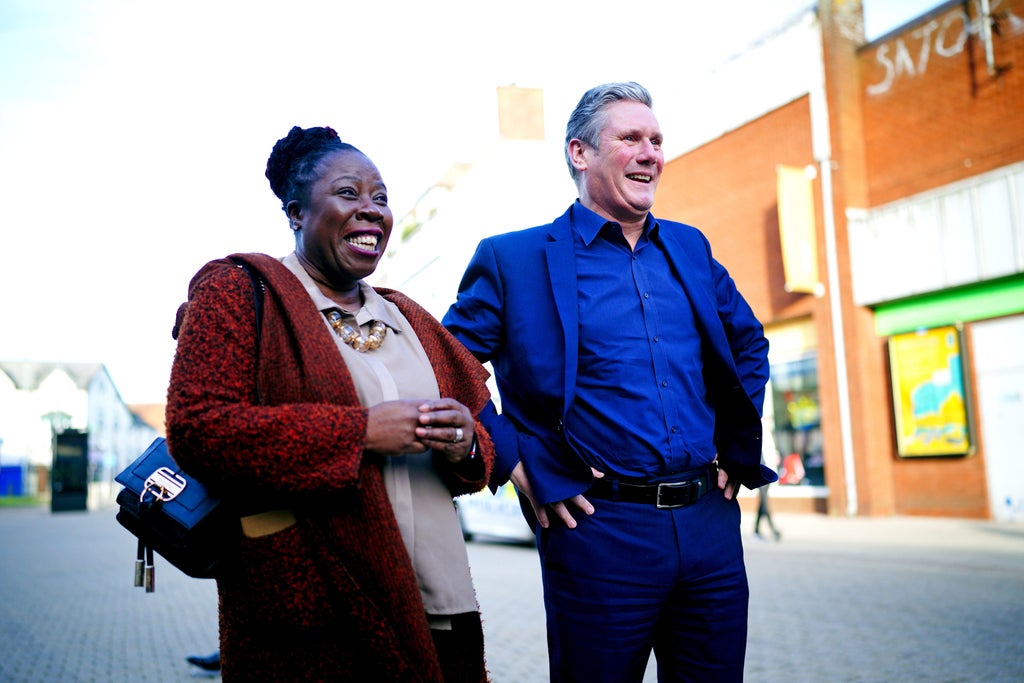 The Labour candidate in this week’s Westminster by-election questioned whether “an uprising” might help black people more than democratic politics.

The campaign of Paulette Hamilton – the favourite to win the Birmingham Erdington seat – hit trouble after her comments at a 2015 meeting on the topic “the ballot or the bullet” were unearthed.

Ms Hamilton said: “Although I believe in the votes, and I believe in our right to use that vote or destroy that vote, I’m not sure that we will get what we really deserve in this country using the votes.

“But I don’t know if we are a strong enough group to get what we want to get if we have an uprising. I think we will be quashed in such a way we could lose a generation of our young people. So I am very torn.”

The by-election follows the death, in January, of the veteran Labour MP Jack Dromey who won it at the 2019 general election by just 3,601 votes over the Conservatives.

Labour backed its candidate, saying: “Paulette Hamilton is arguing for better representation for the black community in public life and, as she is campaigning to become Birmingham’s first black MP, she has a point.”

But the Tory MP Gary Sambrook has demanded she is suspended, arguing her comments are incompatible with Labour’s commitments to tolerance, democracy and respect.

“I have written to Keir Starmer this afternoon asking him to suspend Paulette Hamilton due to deeply concerning comments which have this morning come to light,” Mr Sambrook said.

The term “uprising” as the description used by many people to describe the disorder in Brixton, south London, in 1981 – which kicked off a summer of riots in British cities.

Ms Hamilton is a former nursing boss and is Birmingham City Council’s cabinet member for health and social care.

They are failing to “look after the needs” of the communities they represent, and “have forgotten the reason they were put there in the first place”, Ms Hamilton alleged.

“What has happened is, they have got into positions of power, and they have forgotten the reason they were put there in the first place.”

Gen Z gals on growing out body hair: it's 'sexy' and 'empowering'