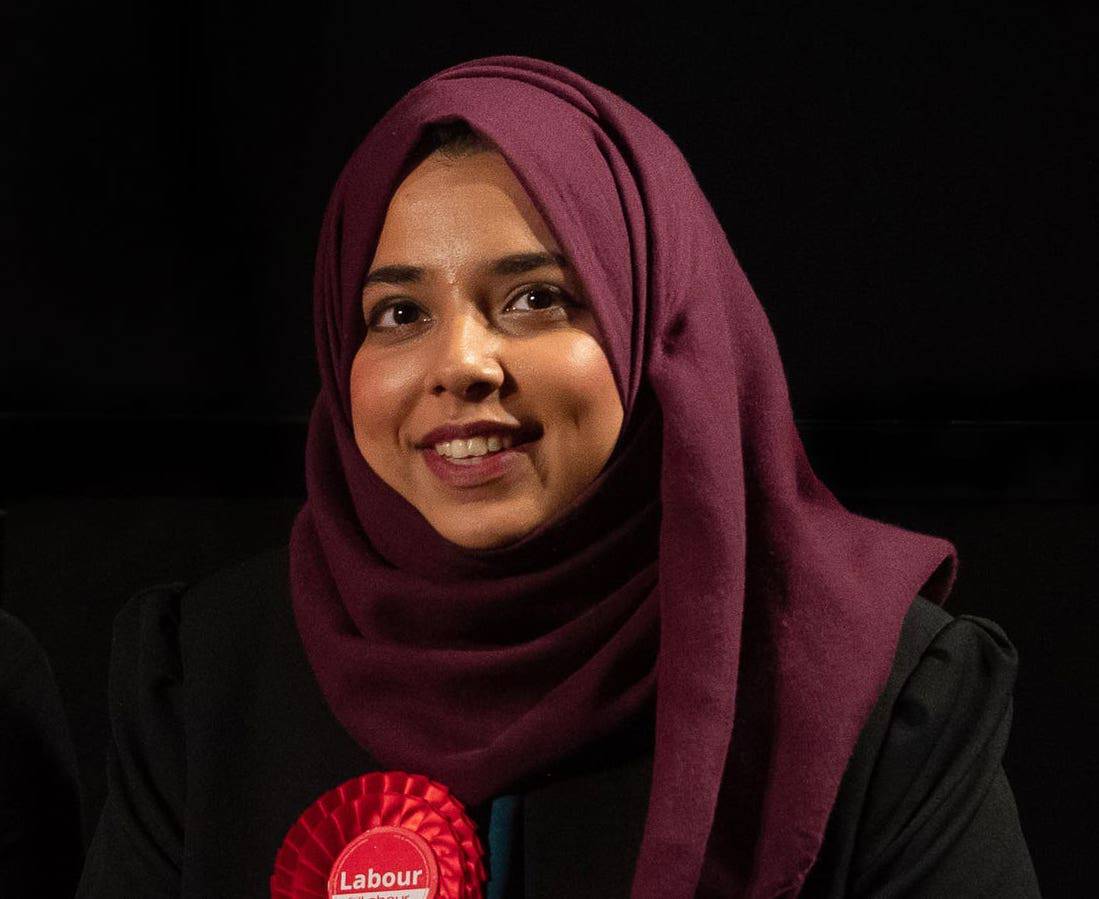 A Labour MP said she has been “vindicated” after being cleared of charges of housing fraud she claimed were “driven by malicious intent”.

Apsana Begum, 31, was on trial at Snaresbrook Crown Court in London for three counts of dishonestly failing to disclose information relating to her council housing application during three periods between January 2013 and March 2016.

Tower Hamlets Council, which brought the prosecution, alleged the cost to the local authority was £63,928, because someone else on the housing list had to be given accommodation elsewhere.

Jurors found the Poplar and Limehouse MP not guilty of all charges on Friday afternoon.

Ms Begum collapsed and wept in the dock as the verdicts were delivered, saying afterwards the trial had caused her “great distress and damage to my reputation”.

She added: “I would like to say a sincere thank you to all my legal team and all those who have shown me solidarity, support and kindness.

“As a survivor of domestic abuse facing these vexatious charges, the last 18 months of false accusations, online sexist, racist, and Islamophobic abuse, and threats to my safety, have been exceedingly difficult.

“I also thank the jury for vindicating me and the judge for presiding over this trial.

“I will be consulting and considering how to follow up so that something like this doesn’t happen again to anyone else.”

Supporters in the court’s public gallery burst into applause after the verdicts, before being quickly reprimanded by the judge Mrs Justice Whipple.

Former Labour leader Jeremy Corbyn tweeted his congratulations to Ms Begum, writing: “Always knew you to be a woman of amazing strength and fortitude and yet again that has been proven.”

A spokesperson for Tower Hamlets said the council accepted the jury’s verdict.

A Tower Hamlets spokesperson said: “We have a duty to investigate any allegations of housing fraud in order to ensure public money is spent correctly and that those waiting on our housing register are treated fairly.

“After reviewing the evidence with the benefit of independent legal advice, it was found it to be strong enough to bring the matter to court where it was agreed there was a case to answer.

“We fully accept the verdict, that justice has run its course and that the matter is now closed.”

During the trial the court heard Ms Begum had applied to go on the council’s social housing register on July 22 2011.

She was placed on the priority housing list after claiming to be living in an “overcrowded” three-bedroom house in Poplar with five members of her family and without her own room.

However, the prosecution said the property in Woodstock Terrace had four bedrooms, according to both a housing application made by Ms Begum’s aunt in 2009 and a council tax form submitted by her mother in 2013.

Prosecutor James Marsland said Ms Begum had deliberately lied about the number of bedrooms in order to move higher up the housing register and also failed to tell the council that by January 2013 there were only four people living at the address after her father died and her aunt moved out.

Ms Begum maintained there had only ever been three bedrooms in the house and that she had never had her own bedroom while living there, and could not explain why her family members had said there were four bedrooms.

She also said it was a period of turmoil during which she was struggling to come to terms with her father’s death and her Bangladeshi-heritage family’s disapproval of her relationship with her then-partner, Tower Hamlets councillor Ehtasham Haque.

The court heard she left the property in May 2013 due to her family’s growing hostility towards her desire to marry Mr Haque, who was seven years her senior and twice divorced.

Giving evidence during the trial, an emotional Ms Begum said she had visited a police station to make a report about her brother following her to work and said she feared becoming the victim of honour-based violence.

She told the court she returned home on the same day and was locked in the living room by her brother, who said he thought she should visit an imam because he believed she was “possessed”.

Ms Begum said she managed to call 999 and fled the house with only her handbag. Days later she was told to pick up her belongings, which had been put in black bin bags outside the house.

Ms Begum and Mr Haque then were married in an Islamic ceremony before she moved in with him.

Mr Marsland had argued Ms Begum had been fully aware of the housing register policies and the fact she was no longer eligible for social housing due to her experience working in the town mayor’s office and then as a housing adviser for Tower Hamlets Homes.

But Ms Law said her client had only worked at a low level in both jobs, mainly as a call handler, and had no special knowledge of the housing register.

US to lift travel ban for fully vaccinated visitors from UK, the EU and China

Biden to face UN after crises with Afghanistan, France