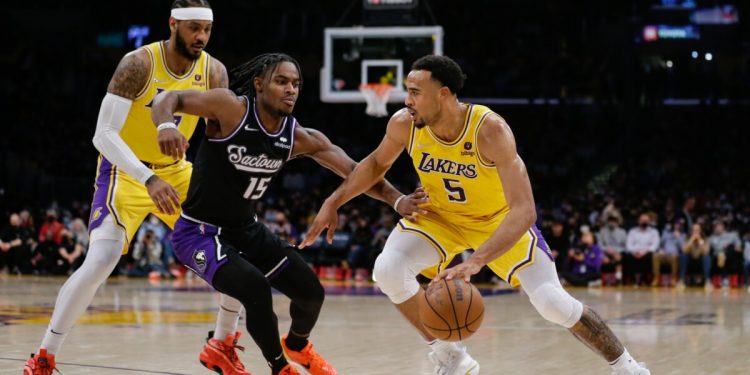 
Over the next week The Times will conduct exit evaluations of the Lakers’ roster, player by player. Today’s group includes a look at guard Talen Horton-Tucker’s key stats, contract status, preseason expectations, current reality and what the future holds.

Key stats: Scored a career-high 40 points on an efficient 15-for-28 shooting recently against the Warriors.

Contract status: $10.2 million next season, the second of a three-year, $30-million deal.

The expectations on Oct. 19: The Lakers viewed Horton-Tucker as a key rotation player with the ability to create for himself and others.

The reality on April 10: He didn’t quite grow as the Lakers hoped, especially on defense.

Oswestry’s Booka Bookshop set for Jay Blades reading in May

Opinion: Even if stocks rise in the months ahead, the market has limited upside potential

Opinion: Even if stocks rise in the months ahead, the market has limited upside potential