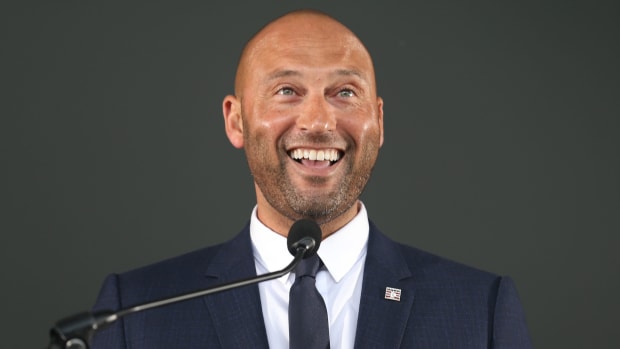 
The Lakers officially announced the firing of coach Frank Vogel on Monday and it simultaneously released a graphic with “Thank you, coach” as a caption.

This was a strange sequence all around for the Lakers. ESPN’s Adrian Wojnarowski first reported that he had coached his last game with the Lakers immediately after their regular-season finale Sunday night. But when Vogel was asked about the report after the game, he said, “I haven’t been told s—.”

Even during his last media availability of the season Monday morning, LeBron James said he has not been told that Vogel was fired. Just an hour later, Los Angeles announced it fired Vogel.

But tweeting a thank you note in the same breath that you fire your championship-winning coach is not the best PR. This is all the more relevant because Vogel apparently learned he was being fired from the report as opposed to the Lakers’ front office. 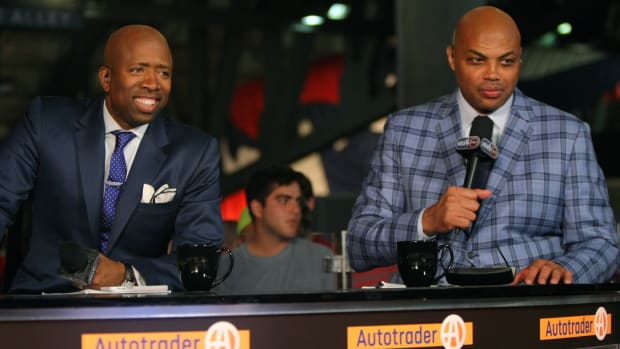 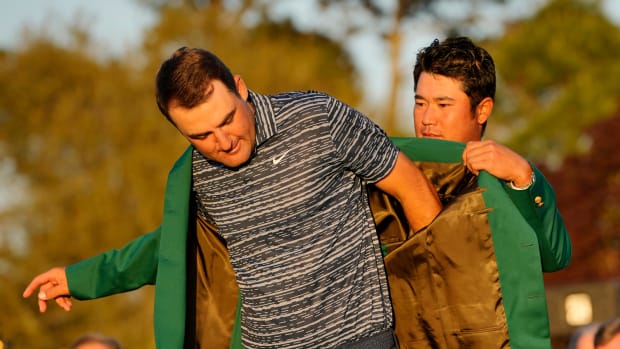 “I have a tremendous amount of respect for Frank both on and off the court,” Lakers general manager said in a release. “Frank is a great coach and a good man. We will forever be grateful to him for his work in guiding us to the 2019-20 NBA championship. This is an incredibly difficult decision to make, but one we feel is necessary at this point. All of us here wish Frank and his wonderful family all the best for the future.”

For more Los Angeles Lakers coverage, go to All Lakers