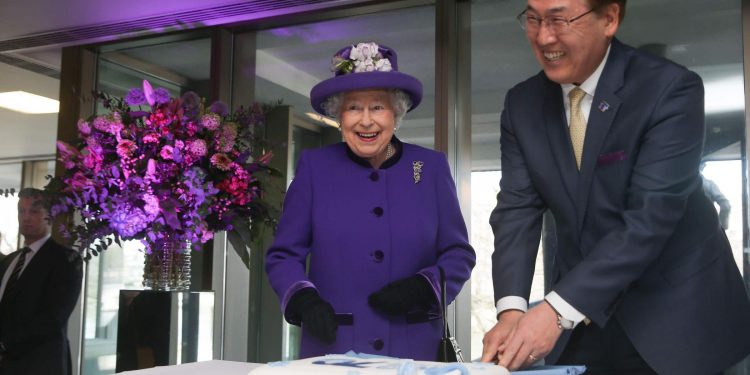 Time is running out for bakers to join the nationwide competition to design a Platinum Pudding dedicated to the Queen.

The quest to mark the monarch’s jubilee with a new signature dessert follows a long tradition of inventive baking in honour of royal celebrations, from Coronation Chicken for the Queen’s coronation to the Victoria sponge named after Queen Victoria.

The collaboration between royal grocer Fortnum & Mason and The Big Jubilee Lunch forms part of the celebrations in honour of the Queen’s 70 years on the throne.

UK residents aged eight years and over can enter their Platinum Pudding at www.fortnumandmason.com/platinum-pudding

The recipe should be sweet, with Fortnum & Mason declaring on its site: “If in doubt, just imagine your recipe being served for afternoon tea or after the main course.”

The next phase will see the retailer’s chefs pick the top 30 to 50 entries which will be passed to a judging panel of award-winning home bakers, professional chefs, authors, historians and patissiers including Dame Mary Berry and the Royal Household’s head chef Mark Flanagan.

The panel will pick their top five dishes in around three weeks’ time and the five finalists will be invited to Fortnum’s 181 Piccadilly store in March to bake their masterpiece live for the judges.

COLUMN: A fresh start will be good for WVU offense

COLUMN: A fresh start will be good for WVU offense