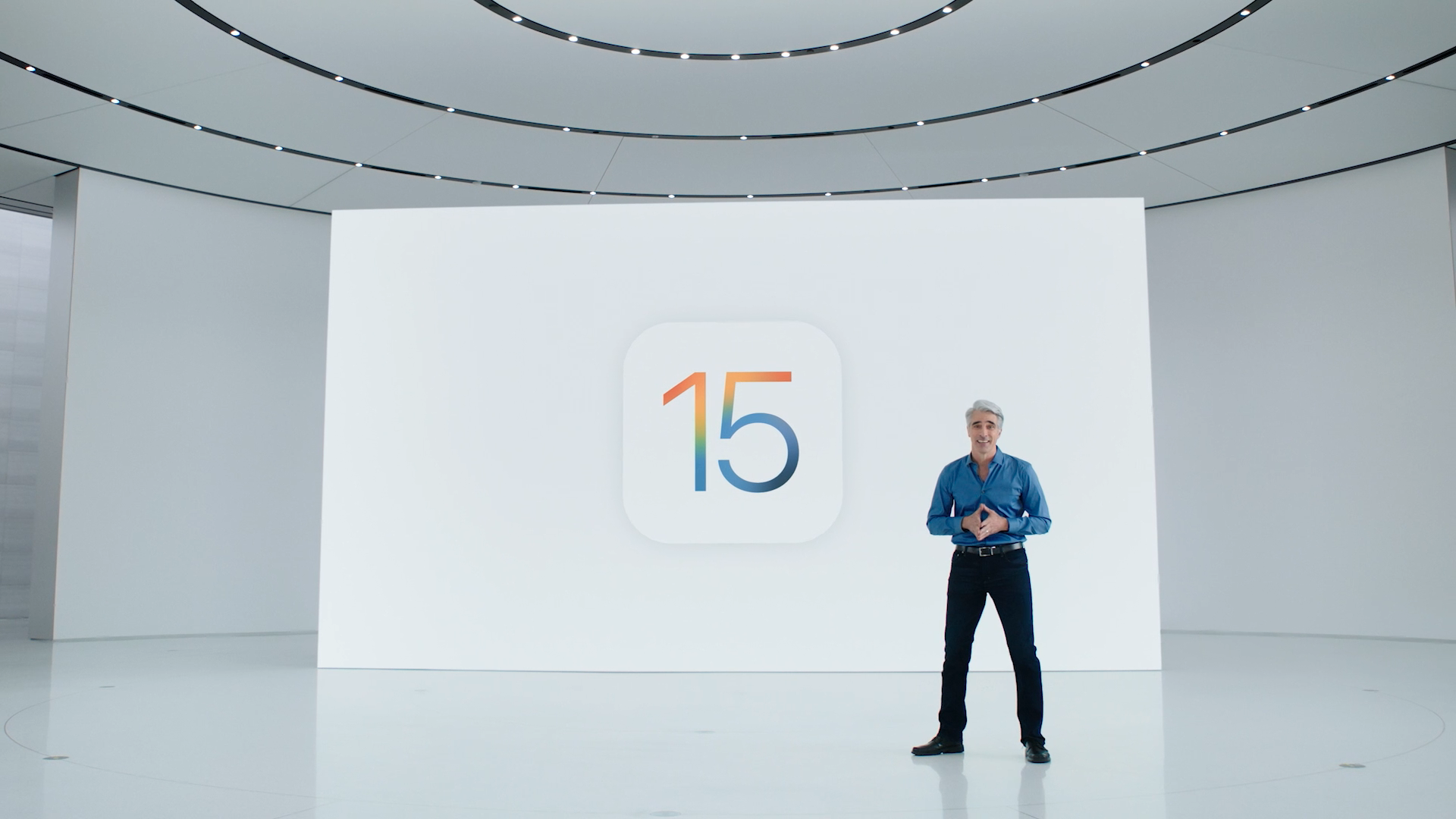 One the iOS 15 beta’s most interesting changes is a radical redesign of the Safari interface to put the URL bar on the bottom of the page and cram the usual browser navigation tools into it. As you could expect, this has been a controversial change.

But the latest iOS 15 developer beta 6 has reportedly rolled back these Safari changes to a degree, and even lets you reset the web address bar to the top of the screen. MacStories EIC Federico Viticci tweeted out an image showing the new Safari layout:

We did it everyone:Safari in iOS 15 beta 6 features a new address bar at the bottom that sits below page content. A toolbar with buttons is back. And we can put the address bar back at the top again ? pic.twitter.com/dbCvauXoDyAugust 17, 2021

iOS beta 6 adds Safari’s gray bottom navigation bar to the bottom, and the URL bar is stickied to the bottom by default, though there’s an option to place it at the top of the screen, like usual, as MacRumors reporter Sami Fathi confirmed in a tweet. Instead of the URL bar floating above a web page (and disappearing while scrolling), the new layout has the web address in a white field on a gray background, with other white fields peeking in from other sides – looking a lot like the clean tab layout coming in iPadOS 15.

While this is only in the just-released iOS beta 6 for developers, it’s possible the feature is also in the iPadOS 15 beta 6 developer update, which became available at the same time. Also, this feature is debuting in the developer beta, which gets the first new tweaks – it may not come in the public beta for some time.

While the Safari redesign was one of several new changes in the iOS 15 beta that have come so far, it’s been the most jarring. Apple clearly wants to put the URL bar closer to user thumbs, but it took some getting used to, especially having it float above a page and disappear/reappear while scrolling.

The backlash to the redesign isn’t unexpected, but it does show how ardent users are about consistency in their UI. The walked-back Safari version in iOS 15 beta 6 for developers feels like simply returning to the design in iOS 14, but at least it gives users the opportunity to try out putting the URL bar at the bottom and incrementally relocate more controls near the bottom (like it did with Apple Maps’ directions).

Given it’s a beta, there’s no guarantee that Apple will use one version or the other, though it certainly seems like the company listened to beta users in not sticking to its floating URL bar idea. We’ll see whether that radical redesign makes a comeback in later beta versions as we anticipate iOS 15’s full release in September.