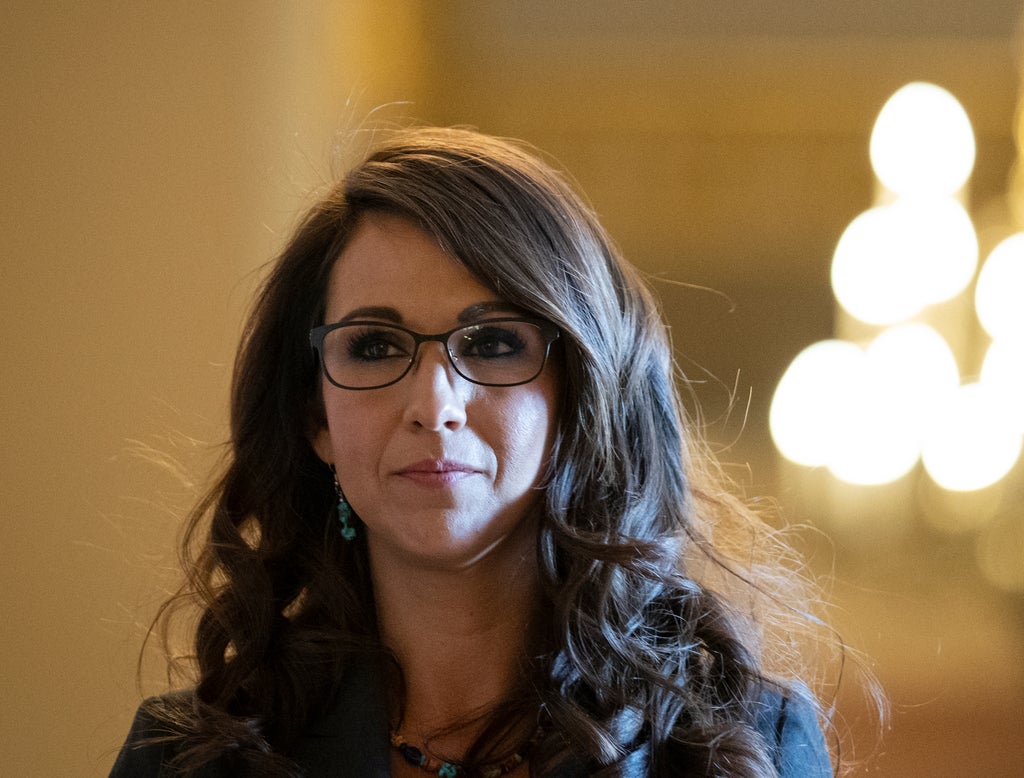 Lauren Boebert has sparked outcry after claiming Ilhan Omar faked tears and “played the victim”, barely a month after apologising over a comment widely considered racist and Islamophobic.

A month after the Colorado Republican issued an apology to anyone in the Muslim community offended her her words, she accused the Democrat of playing the victim in order to help her fund-raising efforts.

Winter solstice 2021: When is the first day and how is it celebrated?

Winter solstice 2021: When is the first day and how is it celebrated?